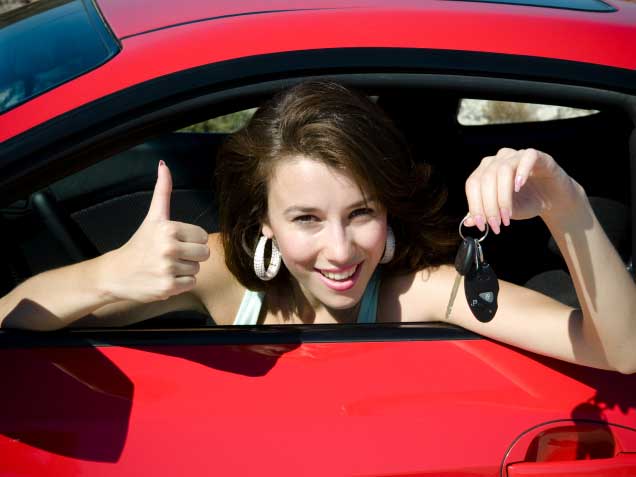 Many working in and around the automotive market are a tad apprehensive at the moment. There are quite a few factors that are driving this overall sense of impending doom. It is true, the automotive market is waning, but it is no reason to panic. While it is the drop in sales that is at the core of this issue, but the source of strife is much less centralized. The automotive market has quite a bit of clout in other major industries; its market trends extend far beyond buying and selling cars. In some form or fashion, it influences the banking (both in terms of loans and investments), petroleum, legislation and of course mass communication (like marketing and Journalism). Therefore, when it is going well (or if it starts to tank), people in every walk of life react according to their best interests. The end result, is a habitual exaggeration of the real scope of the issue, and four separate egocentric industries start pointing biased fingers one what they think went wrong, while the media fans those flames. It is one thing if the automotive market was losing money. If that were true, I would be the first to lead the panic march down the streets of America, but that is not what is happening. Instead, many automakers have gone down in sales number year over year compared to last May. Still, that might sound bad devoid of context, but in reality, last year was far from average. Quite the contrary actually; last year set a record, we sold more cars than we ever had before. Furthermore, despite the drop, this year is still on pace to surpass that. A large portion of this panic has come from the fact that these companies are publicly traded; thus the investment industry is inextricably tied to the automotive industry. Without the a litany of investments automakers would not be able to finance their own research and development departments which easily go through billions. As such, automakers are required to post projections, so potential and committed investors can have some idea as to their investments will yield. That said, there are various reasons why the May sales are down, and it has no effect on any other months. The amalgamation of automakers that is the automotive market, perpetually underestimates their numbers, so they can go to investors and say they surpassed projections.What made this month so jarring, is the fact that four of the most influential automakers missed their projections simultaneously. The sum total of their losses was extrapolated into being a/the dreaded sales plateau in the automotive market. And, as mentioned before mass communications’ chronic exaggeration adds fuel to the embers. Speaking of fuel, oil and gas are adding another level to the panic. After the boom in drilling technology, all of the proprietors of petroleum literally flooded the market, hoping to match what at the time was a surging demand. Unfortunately, they overestimated the aforementioned demand, which resulted an industry wide recession. The flood, both stoked and stifled sales in the automotive market. With gas prices down, more people bought cars, while millions of people who work in the petroleum industry lost their jobs. These mixed perspectives yielded a schizophrenic mix of explanations why the automotive market is ebbing, which was faithfully embellished by fear mongering news outlets. Unfortunately no one empathized with the consumer.