More Americans are Warming up to Electric Vehicles 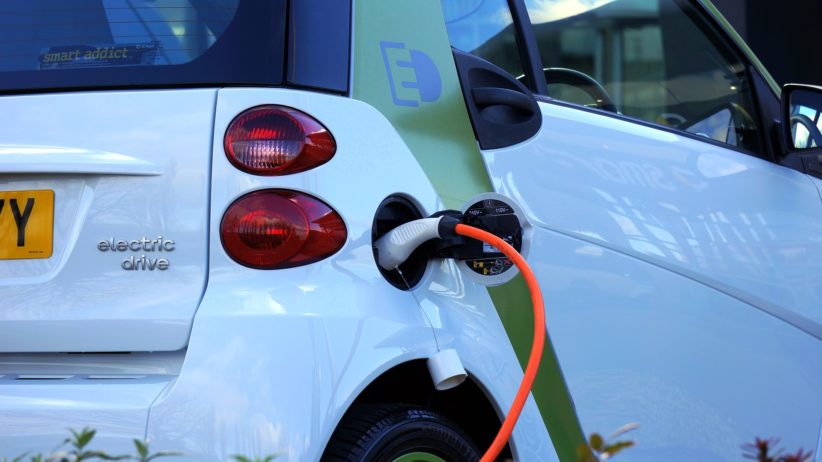 Though Americans are still not ready to purchase electric vehicles for the most part, studies found that more and more are beginning to warm up to the idea. According to a new study published by the AAA, over 40 million Americans have said that they are at least considering purchasing a battery-electric vehicle, abbreviated as BEV, as their next vehicle. More people may also be more interested in batter-based cars as new models are beginning to flood the market, but studies found that only about four in 10 Americans believed that most of the country's vehicles are going to be electric by 2029. In fact, the study found that most Americans believe that new cars will be self-driving by the coming decade.

Statistics found that there are over 200,000 electric vehicles in use across the country. Almost every automotive professional sells them, and like most new technologies, many Americans may not have the full story, which can have an effect on their interest and action. Battery-based cars in all of their forms, including hybrids and BEVs, accounted for just under 5 percent of the new American car market in 2018. Though still relatively small in terms of numbers, plug-based models saw roughly double their sales in the last year, according to industry-released data. Many professionals expect these numbers to keep rising, as more and more long-range options are becoming readily available for the modern market. Industry analysts believe that there may be over 100 options for such vehicles in the next few years.

When asked about their decisions, many consumers simply said that they were not sure what they are expecting from their electric vehicle. They are not sure what conditions will yield the best range and what recharging options will be available in the future. With most hybrids, drivers can look forward to electric vehicles recapturing lost energy during coasting and braking. This means that they do much better in city traffic that relies on stopping and going, than on the highway. The opposite is true for conventional vehicles. The same study found that millennials were the most interested in using electric vehicles for the long-term.

Of those who took the survey, the overwhelming majority said that concern for the environment was their primary motivator in considering an electric vehicle. Another significant portion of participants said that lowering vehicle operating costs also played a vital role in their decision. As technology continues to advance, however, more and more drivers are showing interest in new options that will have higher efficiency ratios and longer ranges before they need to be recharged. With so much to look forward to, many fans are excited to see new generations of electric vehicles develop.