More Power for the Miata 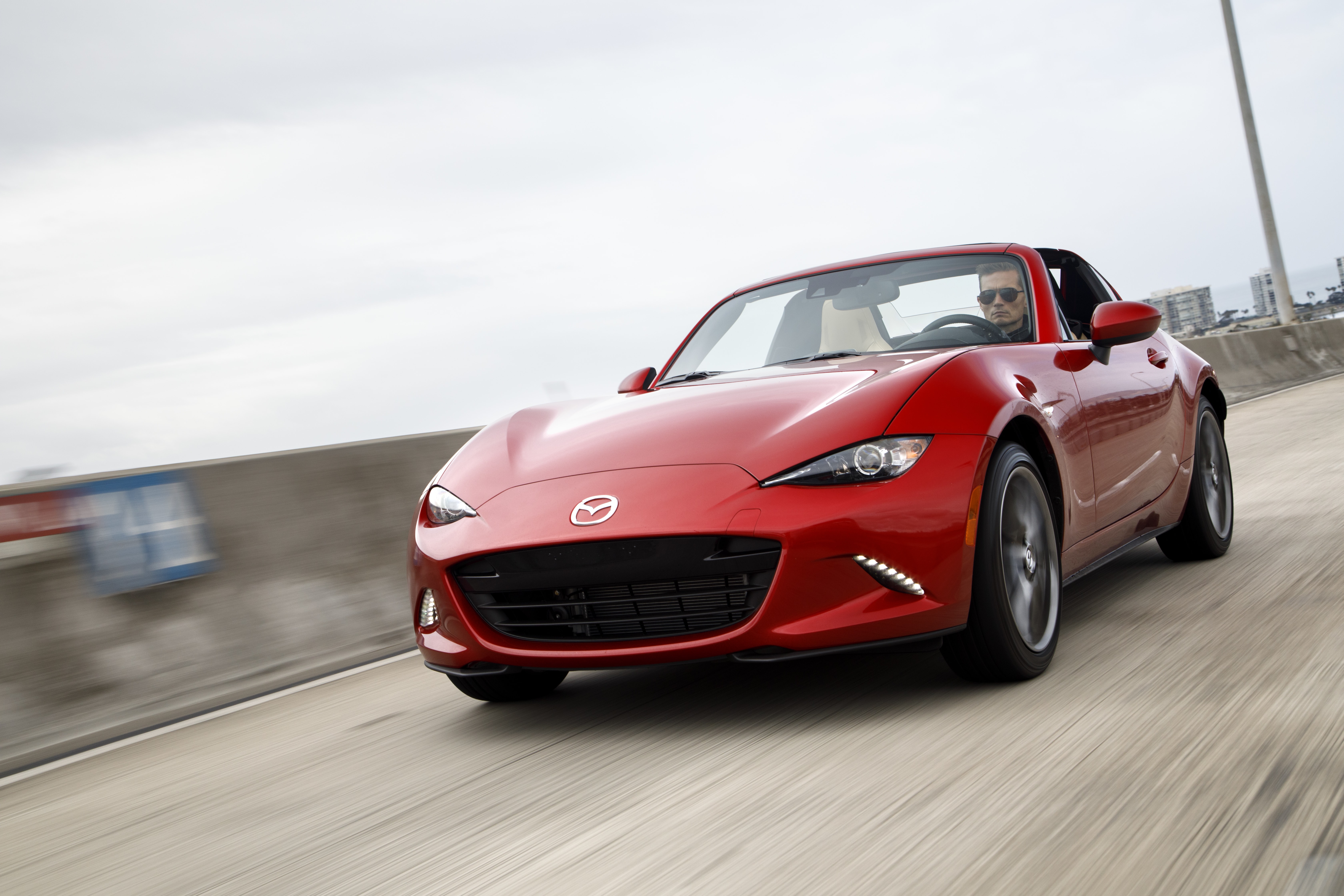 It’s time for people to stop complaining about the Mazda Miata’s lack of power. Despite the carmaker claiming that it was digging in its heels and leaving the engine power right where it was, Mazda has finally admitted that it’s giving in and giving the car more power.

For those unfamiliar with the situation, the current Miata comes with just 155 horsepower while the car weighs about 2,400 pounds. Enthusiasts claim that the car’s 155 horsepower engine is not powerful enough for its weight. The complainers won. Mazda decided that its next round of Miata upgrades would include a 181-horsepower engine, an increase of 26 horsepower.

So, will drivers notice the upgrade? It’s possible. As far as zippy little sports cars go, the Mazda Miata is light, which means that the small power bump could offer noticeable results. Mazda is also adding a dual-mass flywheel to its latest Miata. This addition could cause a problem since they are usually heavier and more complex. Mazda claims that it has dealt with the extra noise, abrasiveness and vibration additional power tends to cause, but we’ll have to wait for the official reviewers to weigh in to agree.

The 2019 Mazda Miata will have “ultra-light” pistons, a larger intake port and a bigger exhaust port. The vehicle will also come with a high-lift camshaft and a new throttle body. Both the exhaust and intake systems will feature a higher flow.

Along with the power bump, Mazda is giving the engine a higher redline of 7,500 rpm up from 6,800 rpm. This change should be fun for drivers. A telescopic steering wheel will come with the new Miata, an option that short and tall drivers will appreciate.

What other changes are on the way in the new Miata? According to reports, Mazda is adding a smart braking system, a feature designed to decrease pedestrian deaths. A rearview backup camera will also come with the 2019 Miata. The carmaker has decided to do away with the CD player in the car model, so old school drivers may not be too thrilled when they have to update how they listen to their tunes.

As with all cars these days, the 2019 Mazda Miata will be available in a variety of trim levels, allowing car buyers with varying budgets to get the car model that they’ve always wanted.

Change is always hard, but the ones that the carmaker is planning for the Miata have been a long time coming. After all, racers have been making these modifications for years. Mazda has officially confirmed the changes, so Miata fans can go ahead and rejoice.