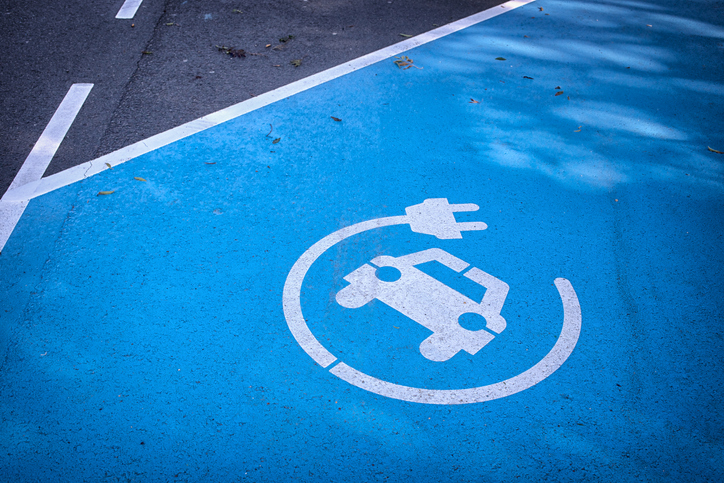 On a usual trend, the data would show that these companies are pushing to sell their electric vehicles in much less robust campaigns when compared to combustion engine vehicles. Additionally, the research shows that not a great deal of money is being used in public education regarding these vehicles either. The issue is one that few people are aware of, even though it is, surprisingly, still one of the biggest problems affecting electric car adoption. Because people are not as informed about electric vehicles as they can be, they are simply not purchasing them.

Now, as more and more electric models are beginning to hit the market, the competition is starting to increase. Automakers are planning on fighting more for demand, especially with so many technological advancements starting to take center stage. Audi, in particular, has been pushing forward with its electric SUV platform. A lot of ad time is being allocated to work with the automotive giant, especially in California, and its latest marketing campaign involves billboard rentals advertising the e-trong all over Los Angeles.

Nissan is also planning on upping its marketing campaign. The professionals behind this automaker are launching new commercials for their latest version of their Leaf model. Though it will be difficult for instant attention from those who have not been on top of electric vehicle news, the new commercials are already generating a bit of buzz. Viewers on Twitter and Facebook responded positively to the commercial, and many are looking forward to seeing what other automakers are planning in order to sell more electric vehicles.

Many marketing experts believe that these future massive advertising campaigns are going to have a tremendous impact on long-term adoption. Even ads that are not necessarily successful will, at the least, showcase the electric vehicle options available to interested drivers. The campaigns will all be about driving customer attention and interest, especially in instances where drivers may not even know what these vehicles will be able to provide for them. In such a way, many are looking forward to the future of these commercials and marketing campaigns as a way to shape the future of public perception.