Nissan Leaf Becomes the First Electric Vehicle with Over 400,000 Sales 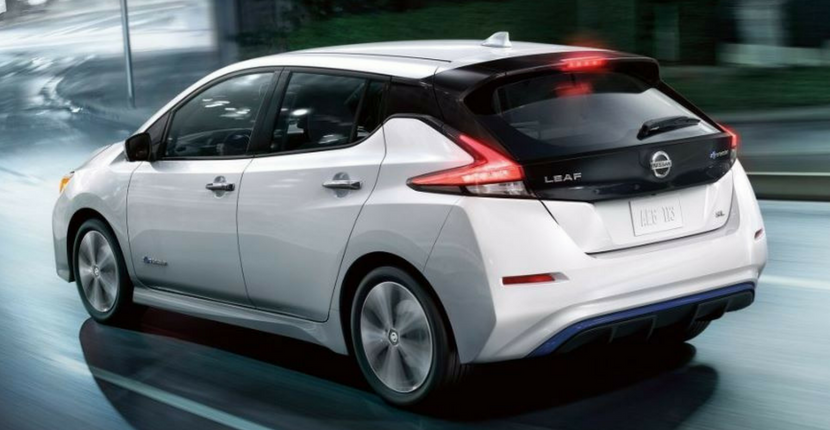 In an impressive milestone for the electric vehicle industry, the Japanese automotive giant Nissan has released a statement saying that the new compact hatchback they named the Leaf broke past 400,000 in sales, making it the first electric vehicle to do so. The company has said that this landmark figure has played an instrumental role in solidifying the global shift towards a more sustainable method of mobility. Since the Leaf's launch in 2010, owners have driven over 10 billion collective kilometers. Nissan has also done a few calculations based on its total number of vehicles sold, and, since its launch, the Leaf has helped save over 3.8 million barrels of oil every year.

More data found that this model was also the highest selling electric vehicle option in Europe in 2018. In the United Kingdom alone, the vehicle was purchased extensively for its convenient price tag. Overall, studies found that over 408,000 plug-in vehicles were sold all over Europe in that same year. In 2017 studies, researchers found that there were over 3 million plug-in hybrids and electric cars being used all over the world. This was an incredible increase of 54 percent from the previous year. Of these vehicles, 580,000 were sold in China, and less than half that number were found to be sold in the United States.

Though electric vehicles are definitely becoming a more viable option for interested car owners, there are still many challenges to overcome. These include issues regarding public perception. Many cite the overall range of the vehicles and the general charging infrastructure as potential pitfalls when it comes to making the switch. Research found that electric vehicles will typically have a shorter per charge range than most conventional vehicles. Though driving habits and conditions ultimately affect this number, there are still technological hurdles to overcome in order to bring the capacity of these vehicles to where they need to be in order to compete most efficiently. More charging stations for those interested in longer journeys could also be crucial in improving the way people purchase these cars.

Currently, there are many efforts being made to remedy such issues. A number of major businesses are also focusing on investing in the future of charging infrastructure. Volvo, for example, has had representatives come out to say that they are interested in optimizing charging stations to include wireless charging for electric vehicles. These plans would see massive changes in long-term vehicle infrastructure, allowing electric car owners to enjoy more options when it comes to their drives. As such, many fans of the vehicles are looking forward to seeing what the future will hold for further developments.