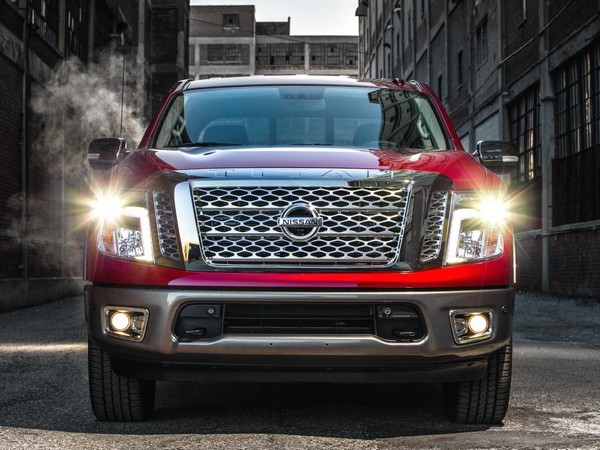 After introducing the XD pickup, Nissan released details regarding the truck’s smaller sibling, the half-ton Titan. The 2017 half-ton Titan is similar to its heavy-duty relative, but there are a few key differences that could sway truck buyers toward purchasing the half-ton truck over the XD. A Different Chassis In many auto lineups, similar vehicles feature the same chassis. This is not the case with the half-ton Titan and the XD. The Titan will feature an entirely separate chassis. The two vehicles will have the same width, but the half-ton truck’s wheelbase measures almost a full foot shorter than the XD. In fact, when comparing the two vehicles, car experts found that they have zero chassis components in common. What About the Engine? Initially, Nissan will offer just one engine, which is a 5.6-liter eight-cylinder. It delivers 390 horsepower and 401 pound-feet of torque. Down the road, the carmaker will be offering a six-cylinder model. The Titan half-ton will include a seven-speed automatic transmission that comes in rear or all-wheel drive. Other Features Since the half-ton Titan is one of today’s modern pickup trucks, three different cabins will be available for Nissan truck buyers. These include the single, crew and king cab. A choice of bed lengths are another feature of the 2017 truck. Truck buyers can select from lengths that measure 5.5, 6.5 or 8.0 feet. The automaker also announced that it would be offering the vehicle in five different trims. These include the S, SV, PRO-4X, SL and Platinum Reserve. American Assembly Nissan confirmed that it plans to build the Titan in Canton, Miss. The car company further verified that it intends to shift production of the Armada to Japan to construct more Titans. This step will give Nissan an opportunity to seize a larger piece of the truck market, which appears to be growing likely due to falling gas prices. Last year, Nissan sold only 12,140 of its Titan pickups in the United States. According to reports, Chevrolet, Ford and Dodge sell more than 12,000 trucks in a single month. Nissan is clearly hoping that by offering two new large size pickups, its truck profits will rally. Introducing a New Segment Nissan proudly pointed out the Titan’s smaller size. While featuring plenty of towing capacity and bed space, the automaker’s truck line is slightly smaller than traditional heavy-duty pickups. Nissan reported that it has created a new pickup segment. The auto company’s director of product planning for North America, Rich Miller, said, “Titan will compete in the heart of the full-size pickup segment – the half-ton – while the Titan XD provides a unique solution for customers by bridging the cost and capability gap between traditional half-ton and full heavy-duty pickups.” Truck buyers are likely to agree.