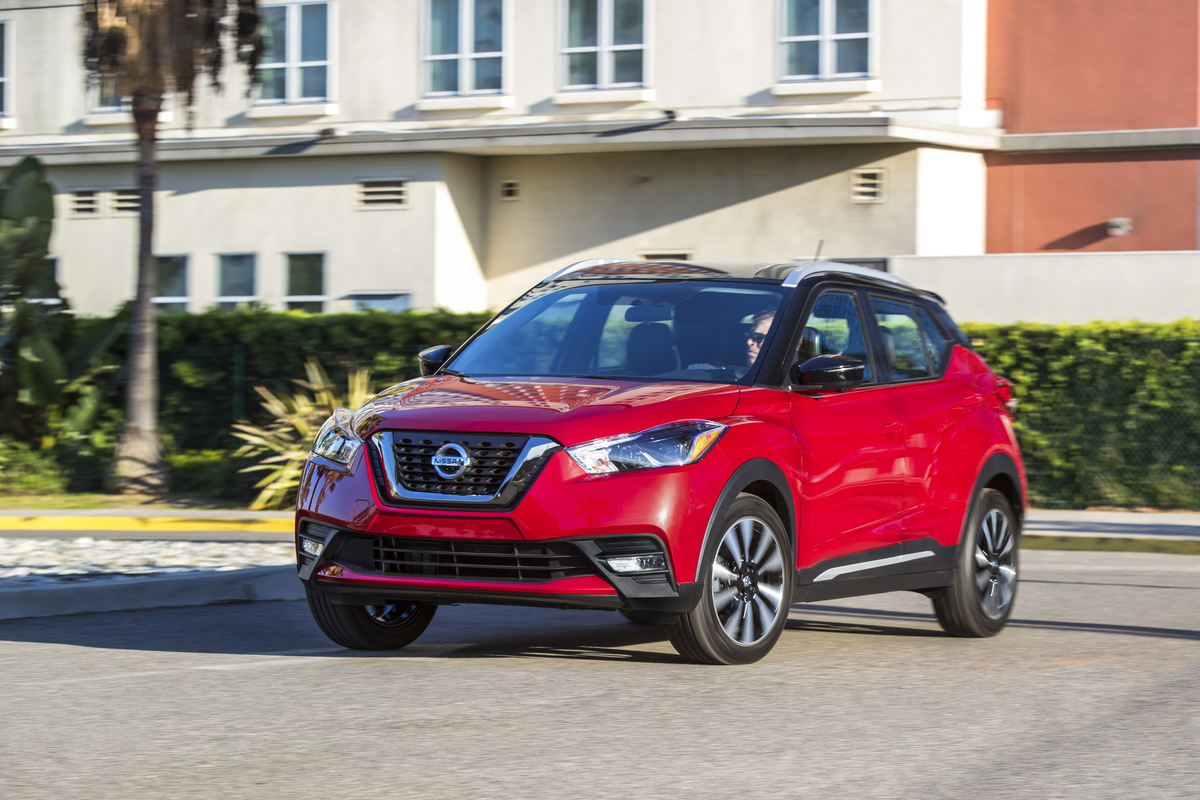 The SUV/crossover trend has taken the automotive industry by storm. Nearly every automaker has been releasing their own version of the vehicle in order to capitalize on the trend. Even Lamborghini has put their hat in the ring and developed their own version of the SUV. Now for the first time in eight years, Nissan is releasing an entirely new nameplate for the SUV/crossover called Kicks.

Many of the new SUV/crossovers are usually targeted to demographics leading a robust family life. With the Kicks line of vehicles, Nissan wants to target two different segments: Millennials and retirees.

Targeting these two distinct demographics is a great move on Nissan’s part. As many Millennials are entering a new phase of their lives where they are thinking of starting a family, if Nissan can gain brand loyalty from Millennials, then they could potentially gain a customer for life. Usually when people start having families, they will often return to the same vehicle brand for every stage of family life. For example, when the Millennials’ children start driving, they will likely buy Nissans for them as well since Nissan will be a brand that they trust. If the vehicles are great for mom and dad, then they will be great for their children as well. Millennials are at a stage in life where they are on their own and deciding what brands are right for them. By targeting products to this generation now, brands can potentially gain lifelong customers.

Nissan has realized that retirees are also going through an important stage in their life, and Nissan believes that they can help out with their transition. Often times, people downsize when they enter the retirement stage of life. They move into a smaller house, buy less material goods, and adhere to strict budgets. Since their children are grown up and have moved out, they have no need for massive vehicles. However, after spending years driving large family vehicles, retirees might not want to go back to driving sedans where they may feel a little cramped. This is where the Kicks comes in. The vehicle is small enough to fit a retiree’s downsizing needs and big enough to make them feel like they are not going back to a sedan.

The Kicks will be reaching American dealership floors late this spring. The starting cost for the vehicle is rumored to be around $19,000. This is a great price for the two demographics that the automaker is targeting. The vehicle also helps Millennials and retirees financially because it comes with an impressive fuel economy. For highway driving, the Kicks clocks in at 31 miles per gallon, while for city driving, it gets 26 miles per gallon.

The vehicle has a 1.6-liter 4-cylinder engine that reaches a horsepower of 125 and contains 115 lb-ft of torque. Even though the vehicle is not as powerful compared to other crossovers, this engine specification is what helps the vehicle keep its impressive fuel economy.

There are a few customization options for the vehicles. Customers can choose from three trims:  S, SV, and SR. The S trim includes all the standard features such as three USB ports, Bluetooth connectivity, and automatic headlights. The SV includes additional features such as a 7-inch display, Apple CarPlay, and Android Auto Compatibility. It also comes with blind-spot monitoring and automatic climate control. The SR trim takes it up a notch and gives the vehicle a sporty flair. With this trim, the Kicks is decked out with fog lamps, LED low beam headlights, a rear spoiler, and an Around View birds-eye backup camera.

From all we know about the vehicle so far, the Kicks looks like it can be a real winner with Millennials and retirees.