Nissan To Test Robotaxis in Japan 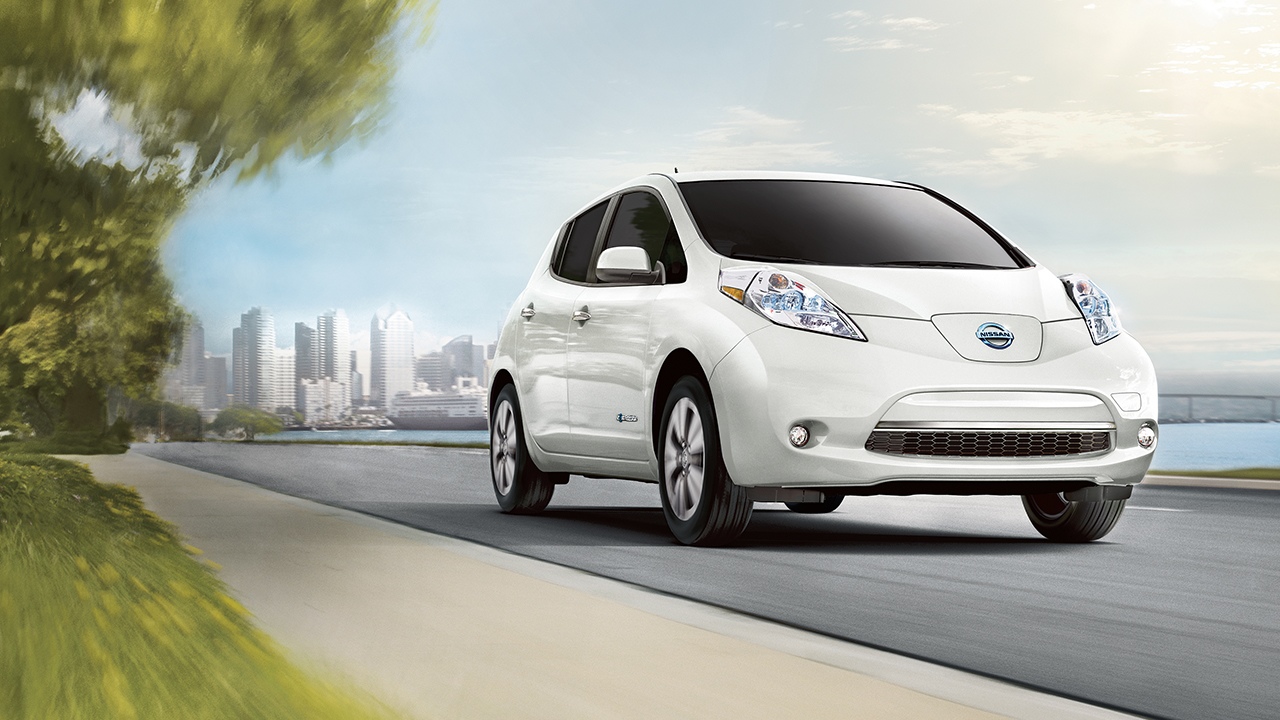 Nissan’s latest plan seems to be something straight out of a sci-fi novel. The Japanese automaker has announced that they want to test an autonomous ride-hailing service on public roads in Japan during March of 2018. The service will be called Easy Ride and is expected to be fully operational by 2022.

Nissan will test out the service by outfitting their electric model known as the Leaf with sensors, cameras, and autonomous driving software developed by the software company DeNA Co. The cars will be tested in the city of Yokohama near Nissan’s headquarters. To help them test out the service, the automaker will be seeking out members of the general public to participate. Participants will be able to book rides using a smartphone application and give feedback on their experience. The only catch is that riders need to hail the taxis in certain designated areas of the city. The passengers will then be dropped off in certain designated areas as well. If the initial tests are a success, then the tests will be rolled out to other areas of the city.

Nissan’s autonomous taxi system will be operated through a smartphone app. The app will make the service a more personalized experience for passengers by supporting multiple languages, and making recommendations as to what destinations to go to or events to attend based on thei user’s interests and previous ride history.

Currently, Nissan is not the only company to test out autonomous taxis. Uber and Volvo recently announced a partnership based on the concept of robotaxis. Volvo has supplied Uber with over 24,000 XC90 SUVs to outfit with Uber’s self-driving software. Google has also made the move to test out their self-driving taxis in Arizona through their company Waymo.

Many companies have hopped on the autonomous taxi bandwagon because the service promises to be a financial success. Current projections show that using an autonomous taxi will cost single riders $0.25 per mile and rideshare users $0.17 per mile. This is much cheaper than the cost of using a personal vehicle (using a personal vehicle costs about $0.57 per mile) and it is significantly cheaper than using a taxi or an UberX (average cost for a taxi is $2.50 per mile and for UberX it is $2.15 per mile).

With the cost of autonomous taxis being so low, many companies are predicting that vehicle ownership may soon be a thing of the past. Nissan creating their own self-driving technology is an important step to take in order to protect company interests. If the predictions are right, people may not buy Nissans in the future, but Nissan will still be able to make money by offering their autonomous taxi service.

There are many pros and cons to self-driving taxis. One of the pros is that people will not have to spend so much on personal vehicles or taxis. However, this comes at the cost of entire industries being disrupted and jobs being lost. Some economists are hopeful that autonomous cars will lead the way to new industries that can bring the economy back to equilibrium.

Self-driving cars have been a science fiction dream for many decades. Over time, advancements and innovations in technology is finally turning this fantasy into a reality. Autonomous cars are certainly an exciting endeavor to think about, but will autonomous taxi services put an end to car ownership? Will the rise of autonomy lead to economic depression? Only time will tell.