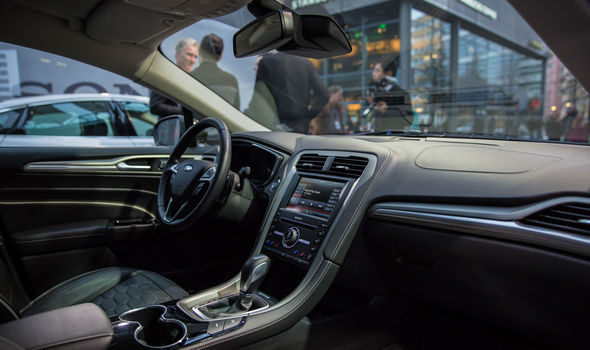 Through the use of the right technology, it is easy for auto manufacturers to get the desired results in their vehicles. Whether they want their cars to purr in the streets or roar on the highways, carefully calibrated digital technology is all that is needed to achieve the desired results. All drivers look for different traits in the way their car handles, and many have strong opinions regarding the way the car sounds on the road. Regardless, there are many vehicles that have already applied the digitally altered sounds to their repertoire and left drivers feeling incredibly satisfied with the overall handling experience.

Though this technology has already been featured to create opposing results in different vehicles, it was only recently that professionals decided to take the capabilities a little bit further. In the Nissan Maxima, the noise-cancellation technology was used to help suppress the undesirable droning frequencies that would occur in the engine. This helped mute the car as desired, but through later calibrations, drivers could enjoy the throbbing horsepower as it was acoustically amplified from stepping on the gas. In such a way, almost every aspect of the vehicles sounds could be controlled by the driver. Digital software and hardware come together to create an even more personalized experience, resulting in optimal comfort for all types of driving so long as the car features the relevant technology.

In addition to providing auditory advantages, the right suppressing software can help make the vehicle creation process even more intuitive, affordable and convenient. When manufacturers are able to suppress the noise digitally, they often reduce the car's need for insulation, which helps make vehicles much lighter. This can result in improved fuel economy and handling in all types of situations. Additionally, the right noise cancellation software can also help improve voice recognition functions. Voice recognition will be able to detect vocal cues more readily and easily, which can result in more sophisticated functions in the future. Smart capabilities in the car will increase as well as the vehicle is able to connect to the internet of things more readily.

Though most of the noises inside the car can be eliminated, the technology to remove unwanted outside noises is still being worked on. Ford developers say that they cannot make a cone of silence quite yet, but many hope that the continued innovations will result in further applications in the future. Drivers want every car to be recognizable, and developers believe that the use of the technology can allow each engine to stand out in its own unique way. Developments are planned in the future as manufacturers continue to raise the bar for their vehicles.