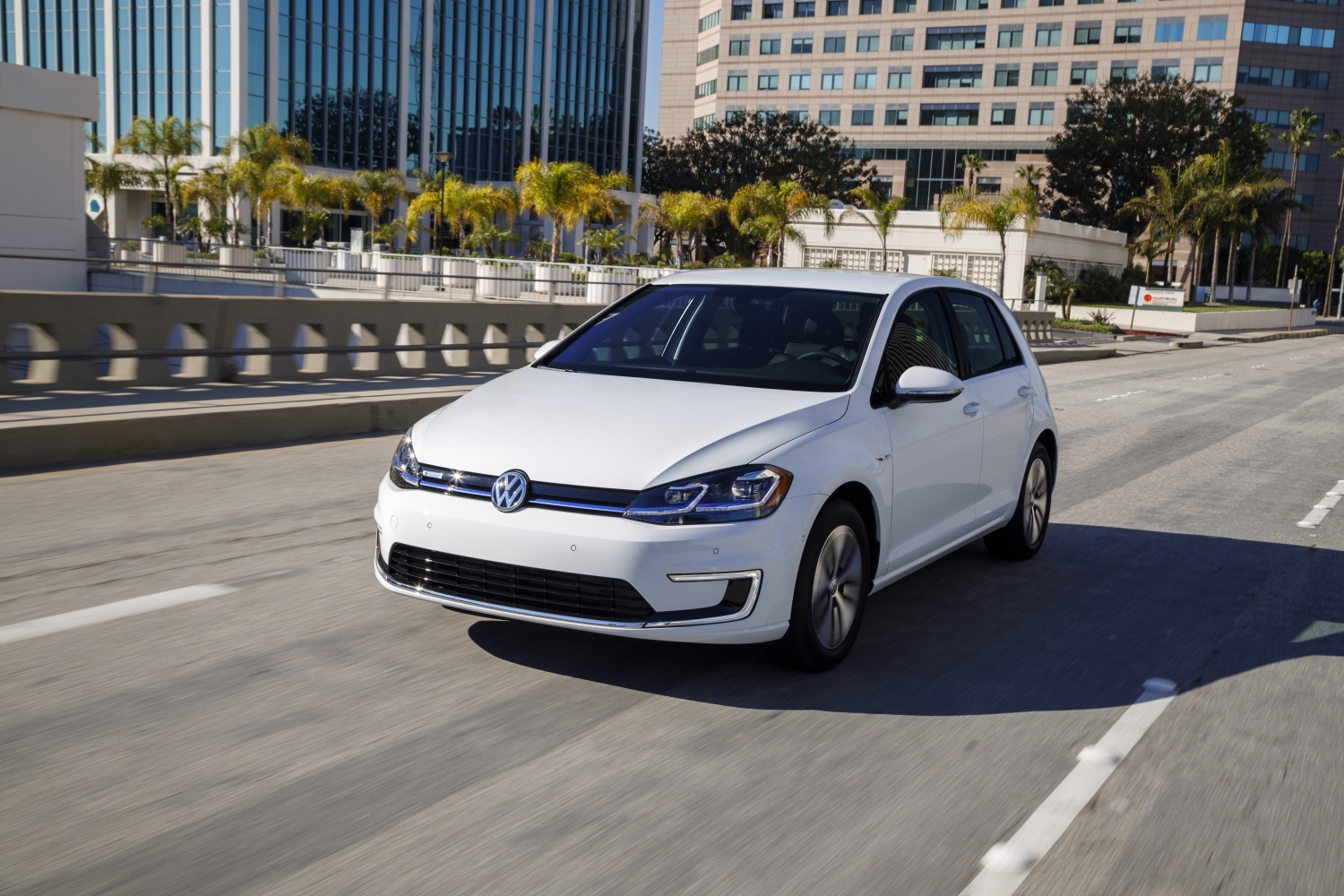 Electric cars have been making the headlines in recent months. Not only have new developments driven technological advancements forward, but the proven efficiency of these vehicles have driven up demand. In some places, tremendously so. Norway, in particular, has been met with a tremendous demand for electric vehicles, more than they can supply, at the current rate. With the demand primarily driven by increasingly generous tax breaks and rising road tolls, many Norwegian drivers are hoping to make the switch from a gas-powered vehicle to an electric one. Ultimately, the price for an electric vehicle has dropped tremendously, so much so that electric cars are now available at roughly the same price as fossil fuel cars, while the electric cars remain much cheaper to run.

Studies show that Norway is among the leading countries in the world when it comes to electric vehicle ownership. New polls show that nearly half of the people who do not own an electric vehicle want to purchase on in 2018. The demand has risen to such heights that thousands of Norwegians are reported to have been waiting for their new electric vehicles over a period of months. Car sellers have had to extend delivery dates repeatedly in order to provide individuals with options as soon as they become available, but the demand is always there. Reports put the waiting time for all types of existing electric models such as the Volkswagen e-Golf, the Hyundai Ioniq, and the Opel Ampera-e at periods between nine months and two years. Similarly, thousands are also waiting for brand new electric models developed by Nissan, Audi, and Tesla, which are not scheduled for launch until the next several months and years.

Other studies found that Norwegian consumers were also much more willing to pay larger initial costs for an electric vehicle if it meant that they could enjoy greater savings on running costs in the future. This unique consumer culture centered on electric vehicles has resulted in a rush for supply to meet demand, though some believe this may have adverse effects on the market later. The delays may risk putting consumers off when it comes to buying new energy-efficient vehicles, but other analysts believe that demand may stay the same as supply rises. Regardless of the nature of such a disparity, many are looking forward to seeing what a positive difference this can make in the future, regarding greenhouse gas emissions.

With new vehicles always coming out, more and more drivers are looking forward to the available options in their region. Norwegians in particular hope that the supply will rise to meet their extraordinary demand for efficient electric vehicles, particularly as more models are announced and released.