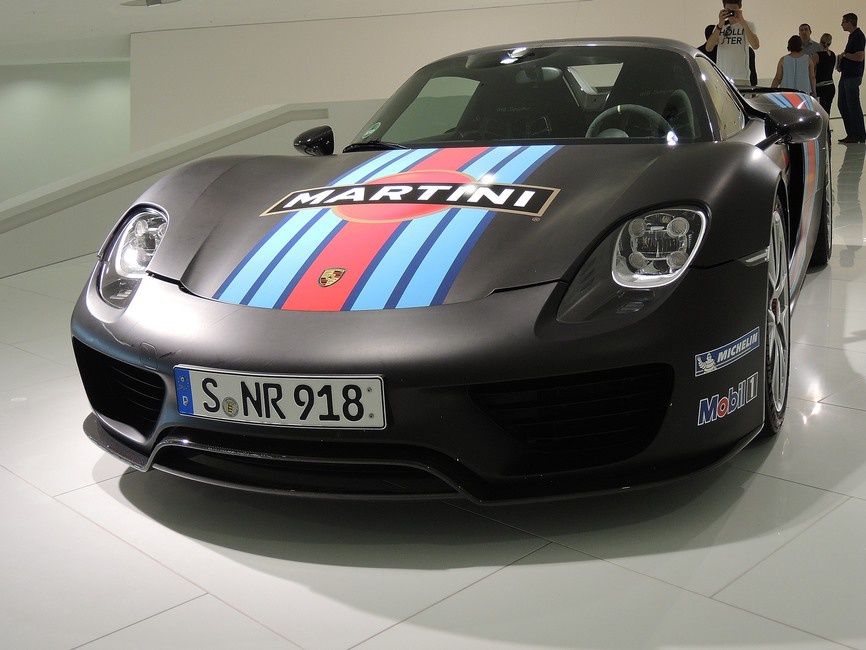 When a car manufacturer is working on creating a new super car, they often purchase cars from their competitors to do some research. By taking apart cars from their top competition, they are able to learn what makes the other vehicle perform as well as it does, and how they can improve on it. When this happens, the car manufacturer that sells the car doesn’t know who is purchasing their vehicle and for what purpose. However, that wasn’t the case when Honda purchased a Porsche 911 GT3 to conduct research for their new Acura NSX. The Porsche GT3 was one of the cars which Honda purchased, and it was to test the steering functions of the car. However, during a recall when the car was sent back to the dealership to be checked, Porsche found that the car was purchased by the Acura NSX development team for testing. Once the tests were complete and the car was sent back to Honda, Porsche left a small message under the hood of the car, “Good luck Honda from Porsche. See you on the other side.” In addition to purchasing the Porsche 911 GT3, Honda also used a McLaren 12C. However, unlike Porsche, McLaren was not able to figure out that the car was purchased by Honda. What they did wonder about though the buyers intentions. Apparently the British auto maker wanted to know “...where did you go 205 mpg? What track?” so they were definitely aware that this car was not being used as a daily driver. When comparing the new Acura NSX with the latest Porsche 911 GT3, there aren’t many differences in the specs. Though the Acura produces almost a hundred more horsepower than the Porsche, Porsches’ light body car is still able to keep up with the NSX, both dashing from 0-60 in a mere 3 seconds. The NSX which has a curb weight of 3,800 lbs, has a 3.5L V6 engine which creates 573 horsepower. The GT3 which has a curb weight of only 3,100lbs, has a 3.8L 6-cylinder engine which is able to push out 475 horsepower. The difference in weight and power is what allows these cars to keep up with each other. As for pricing, the German Porsche 911 GT3 starts off at $130,000 while the Japanese NSX is much more expensive, starting at $156,000. However, neither of these vehicles are able to compete with the McLaren 12C that Honda tested, which starts off at over $200,000 and produces over 600 horsepower. With that much horsepower and a curb weight of only 3,100lbs, the McLaren is able to go from 0-60 in an astounding 2.7 seconds! With car makers focusing so much on creating faster and more powerful vehicles, they will continue to base their performance specs on the competition. In order to create the best sports car, car makers will keep comparing their specs with the best vehicles on the market, only to come out with better and faster cars every year.