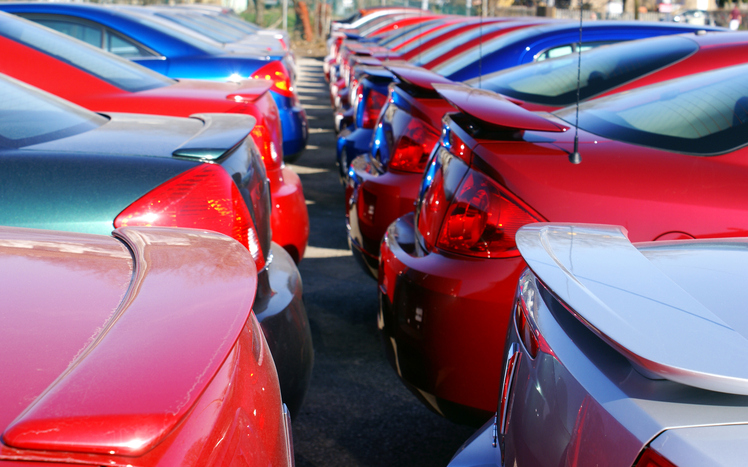 Every vehicle sold in the United States may soon be subject to an import tax ranging somewhere between 20 and 35 percent. While a potential border tax could keep more manufacturing jobs at home in the United States and help pay for a wall with Mexico, it would add several hundred or thousands of dollars to the price tag of each car and truck sold on our home soil, even those assembled at American factories. On average, the tax could be as much as $2,000 to $2,500 for each vehicle sold in the U.S.

In fact, experts at the Motor Equipment Manufacturers Association say there is a chance that this proposed tax could drop sales here so drastically that manufacturing jobs would be lost. What many people do not realize is that the supply chain for parts and vehicles made in all of North America is very closely integrated. In the process, some raw materials for parts and vehicles will cross borders in North America many times, giving the potential for materials to be taxed repeatedly before the end of their journey.

Car parts manufactured in the U.S. are often used to make vehicles in Mexico. According to a study by the Center for Automotive Research (CAR), 40.3 percent of the content of Mexican-built vehicles came from the U.S. Additionally, CAR revealed that on average, 11.7 percent of American built vehicles have Mexican content. Tens of thousands of manufacturing jobs on American soil rely on parts that go to Mexican auto plants, as reported by CAR.

The proposed import tax has many people in America on edge as the affordability of cars and trucks is already on their radar. In recent years, the cost of goods and services have grown exponentially while incomes have remained fairly steady. New car prices have risen 35 percent and used cars are 25 percent more expensive than they used to be. In comparison, the average American income in 1990 was $53,000. Today it is about $54,000. This year, the cost of purchasing a new vehicle rose to an all-time high of $35,000.

No one can precisely predict all of the implications this proposed border tax may have or how far reaching it may be, there is no doubt its impact could have a negative impact on many in the auto industry and consumers alike. Consumers would see an increased cost while less capital would be available for product development and investment. The tax would also apply to parts for services and repairs, causing vehicle ownership expense to increase. This could be particularly problematic for low-income car owners with older vehicles.

According to Cody Lusk, president of the American International Automobile Dealers Association, the price of an automobile may increase by $2,000, which equates to an extra $100 a month for a financed vehicle. As Lusk explains, “It's a recipe for disaster for the American economy."