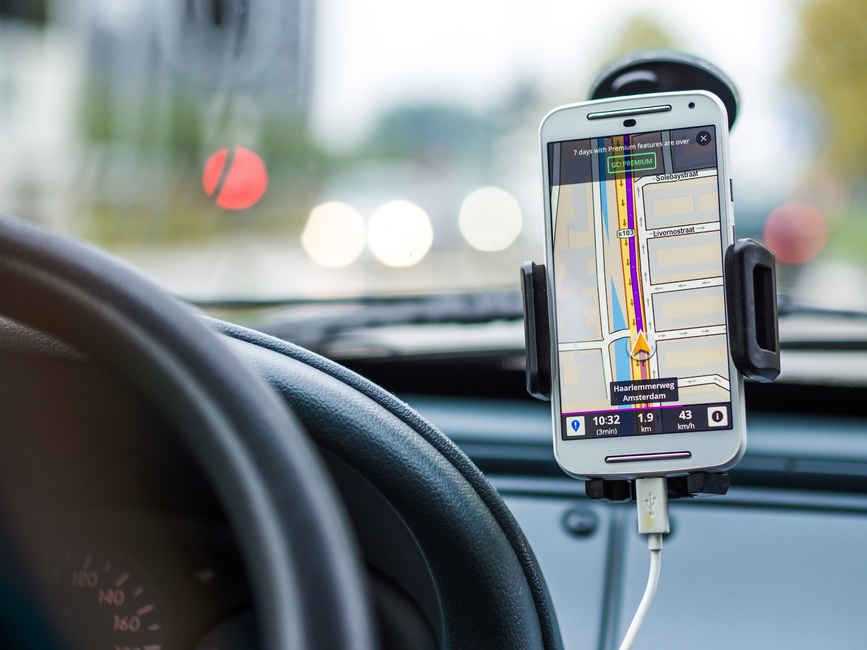 In 2015 the phrase “internet of things” or IoT become quite popular and Blackberry, Google and have Amazon started focusing on connecting smart devices. With smartphones now linking up to home devices, planes and cars, many companies have started investing in technology that will make every day life much easier for consumers by allowing all of their devices to share important information. An example of IoT in transportation would be the partnership between Rolls-Royce engines and the Microsoft Azure IoT and Cortana Intelligence Suites in efforts to improve aircraft efficiency. With a high volume of data available from engines, this data can be collected and aggregated. Once analyzed, this data can be used to help improve engine design. This data will allow analysts to obtain information about air control information, route restrictions, fuel usage and engine health data. IoT is also being used in new cars, and a big player in the IoT market is Blackberry’s QNX system. QNX has started collaborating with Ford’s open source SmartDeviceLink (SDL) technology to bring a fully integrated app experience to vehicles. This will allow drivers to use steering-wheel buttons, voice command and other in-car controls to communicate with their mobile devices while driving without having to take their eyes off the road. The goal is to allow drivers to be able to access their navigation, music, text messages and much more without being distracted. Toyota, like QNX from Blackberry, has also pledged their support to Ford’s SDL technology. This means that now Ford will be able to keep up with Apple’s Carplay or Google’s Android Auto when it comes to connecting smart devices to their vehicles and creating a new user experience for drivers. Aside from Ford vehicles, Toyota will also feature the Ford SDL technology in their future vehicles. The idea behind an open source platform like SDL is to create an industry standard that will allow other car makers to use the platform when adding new technology to their own vehicles. “The true benefit of a common smartphone app communications interface is that it creates an industry standard – enabling great experiences for customers while allowing different companies the freedom to differentiate their individual brands,” said Don Butler, Ford executive director. IoT technology has a lot to offer, now that different companies are coming together to work on a central platform. With the option of having wi-fi hotspots, apps on dashboards, in-car gaming, speech to text and much more, Ford has announced that other car makers such as Mazda, Honda, and Subaru are also considering using Ford's SDL technology. This is just the beginning and IoT is expected to be a part of the majority of new vehicles by 2020.