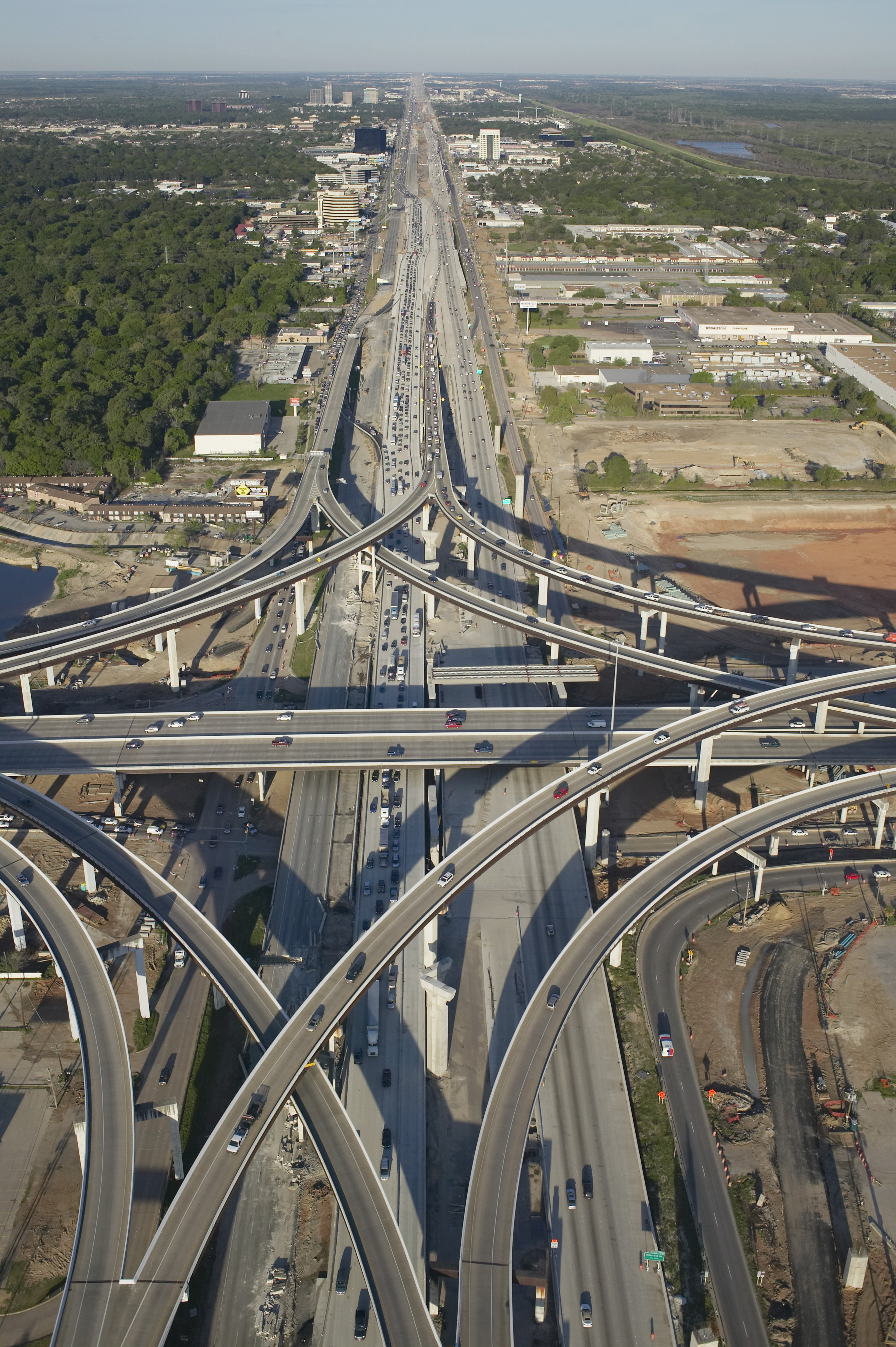 We’re in the midst of a transportation revolution thanks in large measure to ride and car sharing companies like Uber and ZipCar. Now if you want to travel down, for instance, Highway 610 in Houston (pictured), all you have to do is find the appropriate app on your smartphone and—boom!—you have instant wheels at your disposal. With that said, most Americans would still prefer to own and drive their own cars, according to a new study commissioned by Kelley Blue Book. The KBB.com study found that nearly three-fourths of Americans surveyed who own or lease their vehicles would prefer their own method of transportation for the foreseeable future. Moreover, those participants who currently rely on ride and car sharing services intend to own or lease a vehicle of their own within the next two years. So why do people prefer owning their own vehicles? Among those surveyed, the most popular answer was that having their own cars gave them “a sense of freedom and independence,” followed by “a sense of pride/success.” According to Kelley Blue Book senior analyst Karl Brauer, while sharing services remain popular they haven’t yet superseded car ownership as the preferred transportation option among the majority of Americans. "While there are numerous benefits to ride sharing and car sharing, our data reveals that owning a car still reigns supreme, with reliability, safety and convenience all being major factors,” Brauer said. Ride and car sharing services are particularly popular in major cities like New York, but considerably less so in less populous areas. Such services are most commonly used by young city dwellers who don’t own cars and have greater access to public transportation. By contrast, only 16 percent of drivers polled by Kelley Blue Book used ride sharing services, while 7 percent used car sharing services. Judging from these results, predictions that ride and car sharing services will soon overtake car ownership may have been a bit premature. “When that’s going to happen, no one knows,” Brauer told Automotive News. “But the time frame is 10 to 20 years, not three to five years.” The Kelley Blue Book study polled over 1,900 Americans between the ages of 18 to 64 encompassing a wide range of ages, genders and ethnicities. A complete list of findings from the KBB.com study can be found on their website, which I would encourage you to check out if only to further reassure yourself that car ownership isn’t quite dead in this country yet.