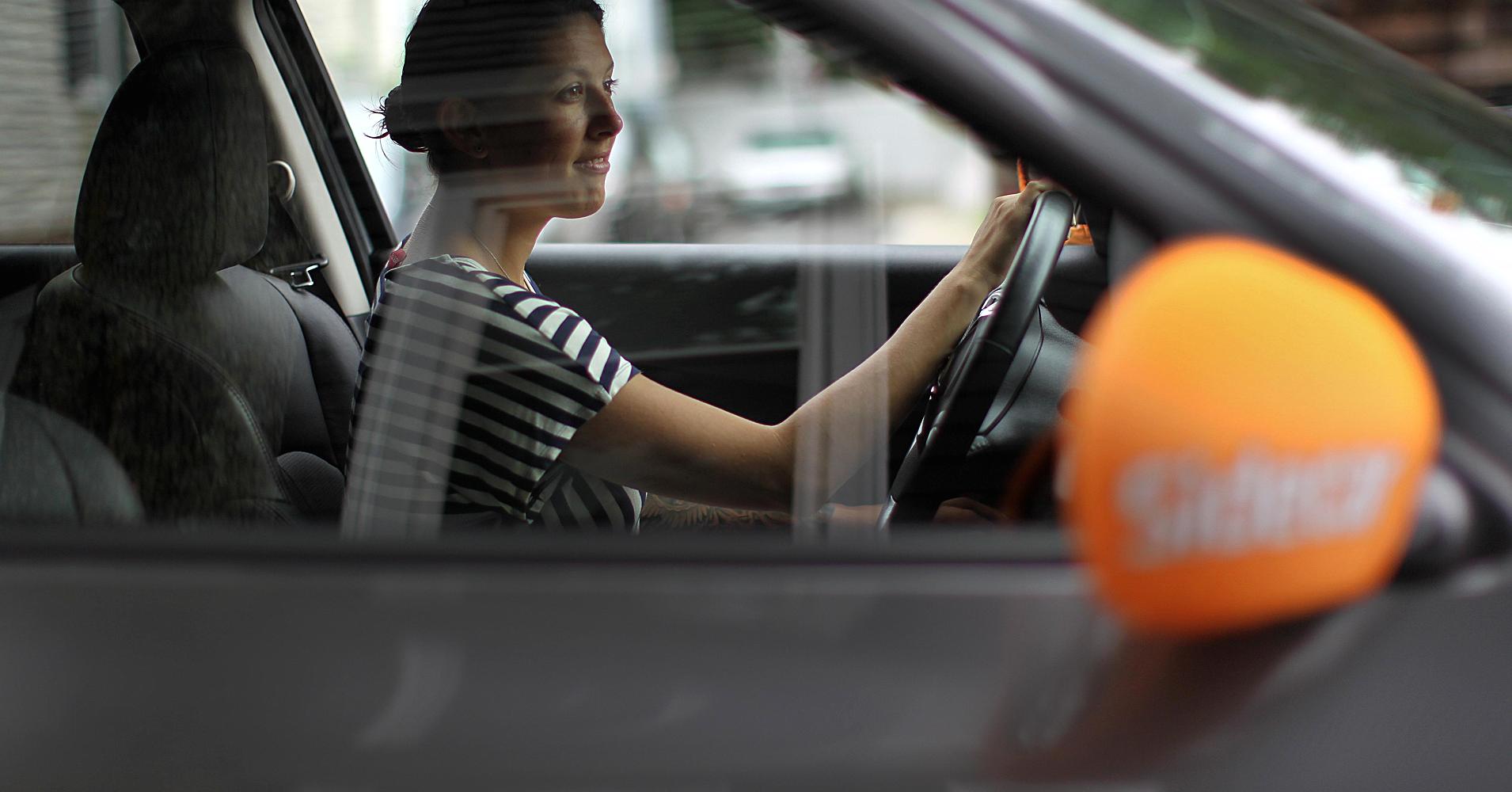 When people think about ride sourcing they do not think of SideCar. Most people do not even know what it is. Those people would be surprised to know, that the aforementioned company is directly responsible for the rise of ride hailing services. Sadly, innovation does not beget success in this day and age, persistent glorified panhandling with a pitch does. Uber and Lyft are unicorns (the Forbes’ Unicorn list consists of companies who amassed over a billion in fundraising), who successfully convinced single entities to pay more than SideCar’s entire aggregation; so they will be saying Sayonara to the number three competitor. Many successful companies have gotten to where they are using what I call the Apple business model. It is a little known fact that Apple is notorious for not paying their investors dividends until just recently. Their fiduciary responsibility only covers the company interests; everyone else can ... if they want money they can sell their stock... or... that's it. This is not an innovative idea by any means, just greedy. I know some financial analyst would tell me paying dividends as a high growth company is stupid, I would facetiously counter, "yea, and so is paying taxes, but how do you expect people to buy your rubbish if the roads to the store are rubbish?" Or more directly, "people can't buy your frivolous crap if you have all their money." To which I know the response is: don't care because have all their money. In fact, the Apple has not innovated anything since the personal computer. Admittedly, creating a computer that is accessible to anyone in the world is amazing, and deserves the highest esteem… to a degree. But after years of stealing other people’s ideas and not paying the investors that made your growth possible the admiration fades. The iPod was not the first mp3 player, the smartphone was invented by Microsoft, same thing with the web connected television and the tablet (except Microsoft’s tablet predated the iPad by nearly ten years). The common denominator is marketing. We occupy a space in time in which the quality of a product is irrelevant. All that matters is capital and publicity, and one funds the other, so... now we say Sayonara to SideCar. The company’s departure from the field is made more bitter because, they were actually the primogeniture. SideCar was the first company to make an app in which amateur drivers could offer their services to any customer that installed the app. They became the first non professional chauffeur company allowed to shuttle passengers to the San Francisco Airport, the first to offer up front pricing, ride-destination tracking, turn by turn directions, on demand carpooling, back-to-back rides and the first to put packages and people on the same ride. The drivers became efficient logistic champions. The company paved roads for ride-sharing by changing transportation law, and even provided a better product from a consumer’s standpoint, but unfortunately as a smaller grassroots campaign were not well known. If SideCar were as well known as its competitors, it would have smoked them due to customer satisfaction. Customers were not subject to surge pricing which both Uber and Lyft were criticized for. Instead, drivers set their own prices, and customers picked their driver. Also, there were no published incidents that I could find for SideCar drivers. Granted, they operated on a smaller scale, but still. Picture this, Sunil Paul and Jahan Khanna find an oasis in a desert; they decide it is a splendid source for a store. In efforts to get it ready for consumers, they clean it up and talk to the authorities that be to set a system in which they will be legally allowed to operate there. Right after they open their store, Walmart and Target (Uber and Lyft) open across the street (pond? or whatever is in the center of this oasis). Normally, Walmart and Target undercut competitors and offer prices and products competitors can’t. In this case, they copy the competition and charge exorbitant prices for the same service; all while living in the headlines for hiring ex-felons. Despite all this, Uber and Lyft lived to say Sayonara to SideCar who will be closing their car-doors at 2pm on New Year’s Eve.