Scandal at Volkswagen: It Gets Worse 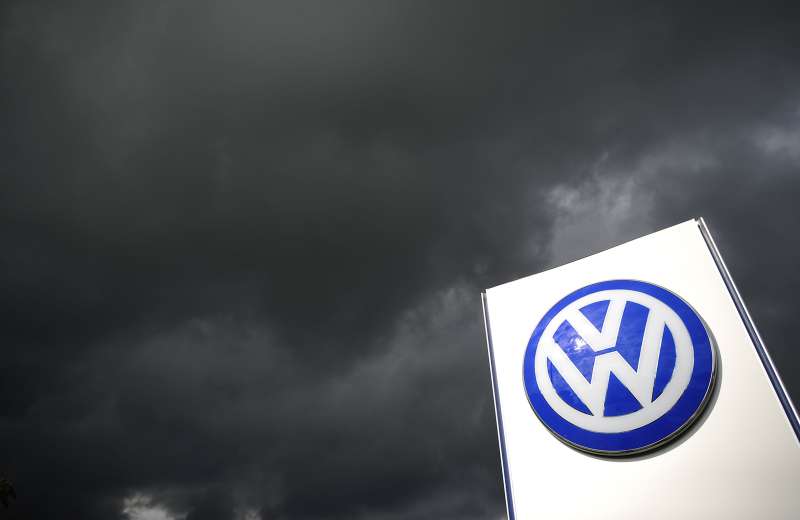 Until now, the scope of the Scandal at Volkswagen was limited to VW’s diesel-powered models. Sure, the scandal resulted in millions of nitrogen-oxide spewing vehicles and potentially billions spent to resolve the problem. But as bad as things have been, at least they couldn’t get any worse, right? As it turns out, things have indeed gotten worse. As reported by The Wall Street Journal, Volkswagen now admits that it “understated”—which is itself an understatement—the carbon-dioxide emissions levels of about 800,000 additional VW vehicles. The most significant aspect of this latest emissions scandal at Volkswagen is that it includes non-diesel vehicles. Volkswagen says it uncovered the faulty vehicles after conducting its own emissions tests stemming from an internal investigation of the company’s practices. This is the first instance in which CO2 emission issues were detected in VW vehicles. The EPA estimates that carbon dioxide, a primary contributor to climate change, accounted for 82 percent of all man-made greenhouse gas emissions in the U.S. in 2013. The German automaker didn’t indicate which of its models were culpable in this latest chapter in the scandal at Volkswagen saga, although early speculation suggests that the affected vehicles were primarily sold in Europe. Volkswagen approximates the financial damage of its latest scandal to be in the neighborhood of $2 billion. As if that wasn’t scandalous enough, Volkswagen is still reeling from the other major scandal that rocked the company this week. As Auto Publishers reported yesterday, the EPA claimed it found an additional 10,000 VW diesel vehicles with levels of NOx emissions far greater than the allowable limit, a claim that VW strongly denied. Or at least it did at the time. A day after the EPA notice, Porsche issued a statement declaring the company intention “to voluntarily discontinue sales of model year 2014 through 2016 Porsche Cayenne Diesel vehicles until further notice.” Porsche stopped short of admitting any wrongdoing: for instance, it referred to the EPA’s NOV as “unexpected” and pointed out that Cayenne owners can continue to drive their vehicles as they have been until further notice. Volkswagen announced today that it would also halt U.S. sales of over 10,000 models, namely 3.0-liter, V6-engine, pre-owned versions of the Audi A6, A7, A8, Q5 and Q8, as well as Volkswagen Touareg SUVs. Finally, Volkswagen announced a voluntary recall of about 91,8000 vehicles sold in the U.S. for the 2015-2016 model year, specifically those with 1.8T or 2.0T gasoline-powered engines. The recalled models include 2015 and 2016 Beetle, Beetle Convertible, Golf, Golf SportWagen, Jetta and Passat vehicles. If there’s a silver lining, at least the recall isn’t related to VW’s emissions crises, but rather to a rear camshaft lobe defect. Since there have been no reported injuries or fatalities—at least to this point—this news counts as a minor victory of sorts for the besieged automaker. As one might expect, the continued scandal at Volkswagen has had a deleterious effect on the automaker’s performance on Wall Street. Volkswagen shares plummeted by over 9 percent during trading on the Frankfurt Stock Exchange on Wednesday. Since the scandal first broke in September, VW shares have fallen by over a third.