Scandal at Volkswagen: All You Need is Cash 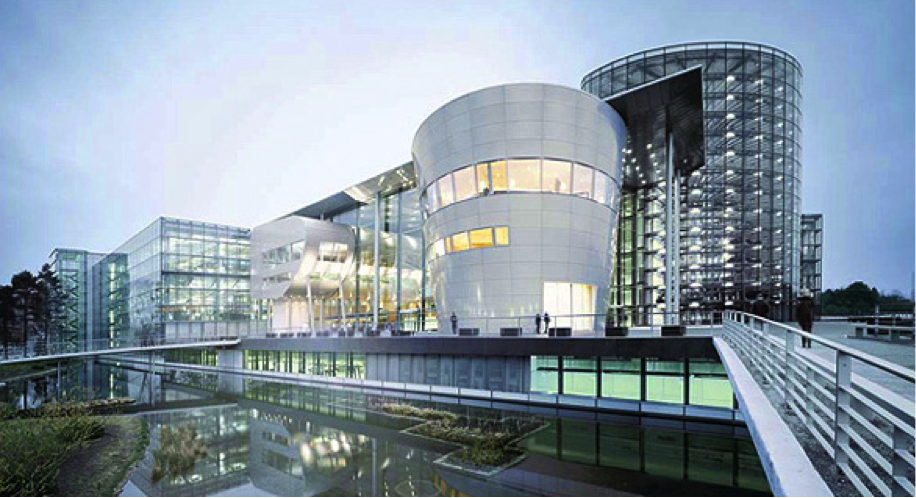 Today is the day when Volkswagen is expected to provide a detailed plan to the Environmental Protection Agency and the California Air Resources Board for recalling and repairing the nearly half-million 2.0-liter diesel vehicles that violated emissions standards. While we await word from VW, the EPA and CARB, we have time for a quick update on everyone’s favorite scandal-plagued automaker. On Friday, the supervisory board for Volkswagen is set to approve cuts in capital investment spending. Sources tell Reuters that VW is practicing austerity so it’ll have enough money in its coffers to cover the fines, recalls and other costs of its emissions-test cheating. The need to cut costs also coincides with a fairly sluggish sales period for the German automaker—VW’s 2014 sales lagged behind competitors like Ford, GM and Toyota. In 2014 alone, Volkswagen’s annual capital spending for factories, models and equipment totaled 17.1 billion euros ($18.4 billion in U.S. money). According to analysts, however, Volkswagen is expected to slash annual spending by an estimated 10 percent in the coming year. Moreover, VW has earmarked 8.7 billion euros for its diesel engine cheating fund and has reportedly asked German banks for bridge loans in the neighborhood of 20 billion euros. These austerity measures are expected to have the greatest impact on Volkswagen’s labor unions. Historically, they’ve greatly influenced the company’s corporate direction; however, that power is eroding due to the newly installed leadership’s close ties to the Porsche and Piech families, both of whom own majority shares in the company and want Volkswagen to abandon its traditionally pro-union stance. Arndt Ellinghorst of the investment banking advisory firm Evercore ISI believes that the old way of doing business is a thing of the past at Volkswagen. “VW has its back to the wall and it will be management calling the shots…not the works council,” said Ellinghorst. Things have gotten so bad for Volkswagen from a financial standpoint that the company is considering closing the factory that manufactures the VW Phaeton sedan. This is according to Automotive News, which cited a report from German financial weekly WirtschaftsWoche. Volkswagen’s so-called “transparent factory” in Dresden, Germany (pictured) was a singular representation of the automaker’s success in happier days. Given that the factory only produces about eight Phaeton vehicles a year, the VW supervisory board must now decide whether it’s cost efficient to keep the factory operational or shift Phaeton production to another plant. Despite all of these negative developments, there may be a silver lining on the horizon for Volkswagen—unless, of course, it proves to be a mirage. Reuters cited a report from another German weekly, Wirtschaftswoche, which claims VW’s 1.6-liter diesel engine models could be fixed for as little as 10 euros (or $10.74) per vehicle. According to Wirtschaftswoche, a sensor inside the air filter and a software update are all that is required to fix 2.4 million of Volkswagen’s 1.6-liter models. The simple fix proposed for these 1.6-liter models, which are not sold in the U.S., could save VW both time and money (as much as 3 billion euros). With that said, Wirtschaftswoche didn’t provide a source for its information, which is where the mirage part comes in. But given the onslaught of terrible news for Volkswagen, let’s hope for their sake that this report has at least a kernel of truth. Image Credit: South Centre Volkswagen’s Blog