Self Driving Cars - Are Fears Justified? 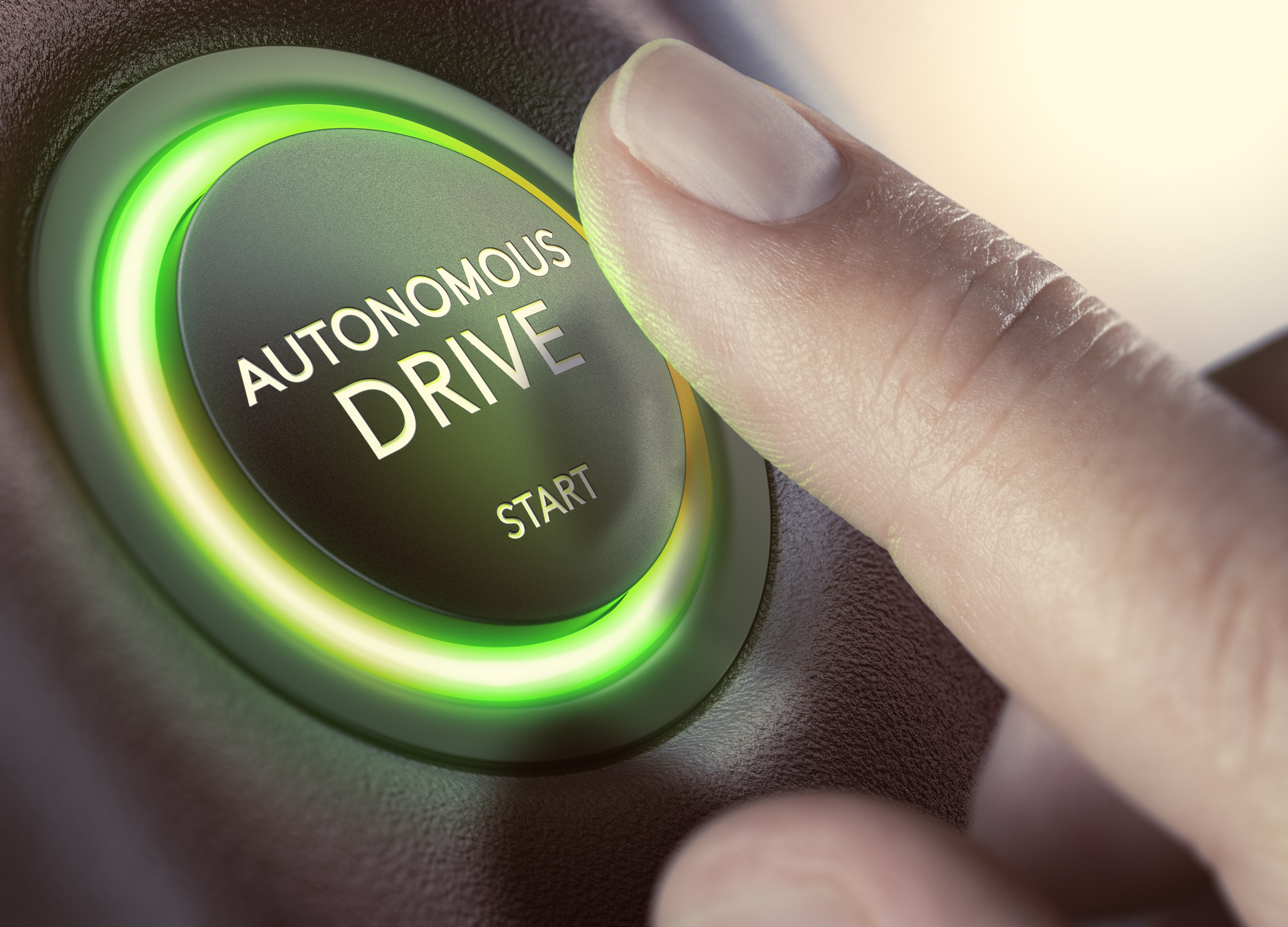 If automotive news teaches us anything, it’s that the world of cars is constantly evolving and innovating. For example, compare the cars of the 1920s to today’s vehicles.  Everything from safety features to performance technology seems like a massive upgrade.

This leads us to the automotive world’s future.  Specifically, we’re talking about the autonomous car.  Self-driving vehicles might seem like some cool invention pulled directly from a sci-fi film.  But when asked about riding in these automotive creations, many people express a sense of fear.

So, here’s the question of the day:  Are fears of riding in self-driving cars justified?  Let’s explore the existing research and tests.

What We Know So Far

Self-driving cars do exist in the world.  However, these vehicles have not yet reached the mainstream for a variety of reasons.  Perhaps the biggest reason these cars fail to break headlines in automotive news involves the fear of passengers to ride in these vehicles.  A recent study from AAA reveals that 75% of Americans fear sitting as a passenger a self-driving car.

Part of the reason for this fear involves a lack of control.  Drivers feel less safe when they cannot pilot every action of a car.  This reasoning becomes even more evident when a study from Gartner revealed how 70% of Americans are willing to drive partially autonomous cars.

Some of these fears do seem rational.  After all, last year a passenger in a self-driving Tesla died in a car accident.  However, it is extremely important to note that the passenger ignored multiple safety warnings before the crash—a fact many automotive news sources neglected.  So some of these fears ignited from a partial lack of information.

Surprisingly, data on self-driving cars seems a bit scarce at the moment.

A current study involves the GATEway Project.  £8 million from the British government funds this research.  The team studies driverless pods that closely mimic autonomous vehicles from Google.  At the moment, not many results emerged from the project, but we can expect some information in the near future.

So, is there any completed research?

In recent times, search engine giant Google created technology for some self-driving vehicles.  In the 1.8 million miles driven by these cars, only 13 fender-benders occurred.  Keep in mind that these accidents resulted from people driving their own cars, and not the autonomous vehicles themselves.  Google Spokeswoman Jacquelyn Miller even mentioned how the drivers of the cars could have prevented the accidents if they rode in self-driving vehicles, as opposed to manually operating their cars.

Yes, the Google employee’s statement ventures into what-if territory. But the claim is not without some support.  A 2015 report from the National Highway Traffic Safety Administration claimed that 94% of automotive accidents in the US result from human error.  So, is it possible that self-driving cars could prevent these accidents altogether?   With a few more studies, the automotive world might receive an answer soon.

What Do the Analysts Say?

Rama Gheeerawo remains supportive of self-driving cars.  This man works as the director of the Helen Hamlyn Centre for Design.  He also works in the vehicle design section of London’s Royal College of Art.  So, in other words, he knows quite a bit about automotive design.

Self-driving cars create quite the innovations themselves.  These vehicles calculate distances from other cars at intersections.  So this brings questions about the future of traffic lights and signs.  Gheerawo mentions how this innovation removes a need for human calculation.  And to many, calculation creates challenges when driving.  Think about the most common traffic accidents. These usually involve bad judgment of when to drive into moving traffic and bad judgment about where to park.  So, in a sense, perhaps Gheerawo’s claim about calculations could reduce a hefty number of accidents on the road.

Also, the director mentions how too many people are thinking about self-driving cars in too traditional of a manner.  So, with this in mind, are safety features of these vehicles solely limited to our creativity?

Again, we venture into what-if thinking here.  But at the same time, asking these questions will create a safer automotive future.

In What Ways Can These Cars Impact the Automotive Future?

Of course, self-driving cars bring quite the convenience to our lives.  But have you ever considered how these cars will help with disabilities?

Back in 2015, a blind man named Steve Mahan traveled through Austin, TX in one of Google’s driverless vehicles.  He experienced no accidents during his drives.

Now, this might be one single situation.  But it does open some discussion about where the future of self-driving cars could lead.  Perhaps visually impaired individuals will finally be able to safely drive cars.  And with this thought in mind, we begin to wonder if potential benefits outweigh the fears of these unusual vehicles.

Naturally, these cars still have quite a ways to go before they become approved for the general market, and with such little research, perhaps our fears are justified.  But in the meantime, we can always have fun imaging the future self-driving cars will create in the automotive world once all their issues become fixed.