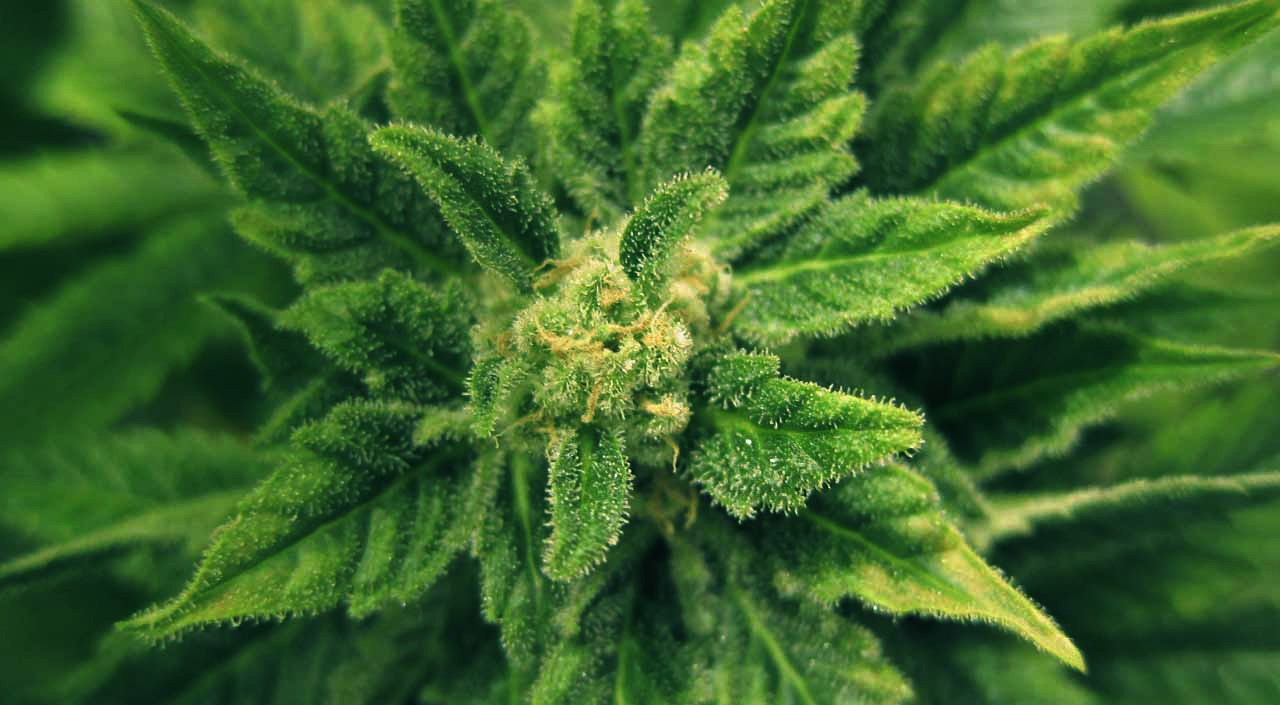 Transportation is such an important facet of human existence, and companies like SideCar, Uber, and Lyft are trying to make it easier. Everyone needs to go places now that subsistence farming has become unfeasible. However, travel is not getting any easier, it is still a tedious process. Even if you are fortunate enough to have the resources to own your own car; a traffic jam can crack a Buddhist's resolve. Even if it is electric, physically making a car pollutes quite a bit. And the smelly germ social we call public transportation is still far from the go to option, I can puke on my own shoes thank you. So what is the solution? An ergonomically and ecologically simple idea, if a driver is going a certain way, what is stopping him or her from giving a friend or even a tame stranger a ride? This was the idea that started the business that lives in the public eye. Ever since Uber started in 2009 it has turned heads for better and for worse, eventually becoming the face of ridesharing programs. However, now a competitor has slipped into the spotlight. SideCar was not the first ridesharing program to start offering deliveries, but now they are the first sharing their drivers with cannabis dispensaries. While Uber was the first of the rideshare companies to actually exist, it was by no means the innovator in the process. It opened in 2009 as a taxi service with another name, a Black car service. Obviously it undercut the established taxi services which garnered both fans and enemies. This made ripples, waves were not made until the company went on full ridesharing. However, the ridesharing idea was not their own,  Kevin Halpern claims that Uber stole intellectual property (see: Grand Theft Uber). Apparently Halpern started Celluride Wireless which was essentially the same as all the predominant ride services, except (presumably) Celluride did not use an App per se; probably text or calling as the smartphone as we know it was not yet prevalent. However, allegations aside, SideCar was not only the original cannabis sharing system (that was the burning bush (kidding)), but also the first (successful(-ish)) rideshare App. They started in 2012 with an App that required a location and destination. Some people found this to be cumbersome in practice, so Uber and Lyft started pulling away from their promulgator competition. Then it introduced on-demand carpooling, a system where riders going in similar directions could carpool for a discount. However, it seems the brand recognition allowed Uber to keep its front seat on the rideshare profit train,  Even despite a sorted history including chases assault and rape. Maybe it has something to do with Emil Michael’s journalist attacking campaign. Regardless, Uber not only took credit for innovating on-demand carpooling but it also beat SideCar to the delivery game as well with UberRUSH. CEO Sunil Paul had other plans. His exercise in resolve and patience in the long months between Uber’s Delivery service and him green-lighting his paid off handsomely in the end. The once considered cumbersome destination addition became a linchpin in the business model. Uber’s system is held back by lack of prior planning, very rarely if ever have both cargo and passengers. Whereas the SideCar drivers are “hyper efficient logistic experts” tirelessly trained to maximize results by killing four or five birds with a single car. With a solid base in place Sunil Paul introduced the latest addition to his business, partnering with Meadow. Meadow for those who may not know is a company that facilitates the process of buying and receiving medical marijuana for its patients with a green card (or prescription). The result is that anyone with a prescription can have their medicine in under an hour. Basically Meadow has a few connections to dispensaries (most of which do not have delivery drivers), and it shares that with SideCar who delivers the cannabis in a fancy box in the back unbeknownst to the potentially 3 other riders.