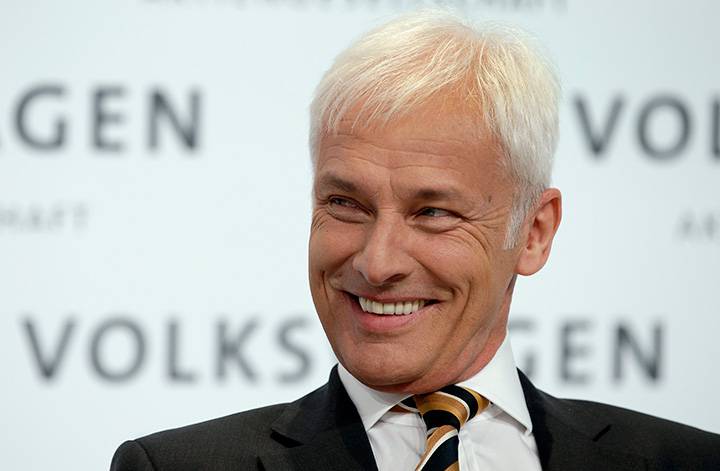 The Federal Trade Commission (FTC), has decided to hop on the ban-wagen (that word play is awful, but you get the point) and ride it down the money trail. They are just the latest entry into team sue Volkswagen. Joining quite a few people, the Environmental Protection Agency (EPA), Department of Justice (DOJ), the German Government, and any other soul that thinks that they can make some money off of Volkswagen. Most interesting to me is the fact that the FTC does not have the power to fine Volkswagen (or anybody). That is irrelevant to Volkswagen, but it is fascinating how inefficient so many systems are. Ideally, the FTC (and the EPA for that matter) could just fine Volkswagen and be done with it, because relying on the legal system is far more convoluted, and capricious a process (and the DOJ should know better than anyone). Yes, it is absolutely true, that in saying their diesels were clean and green, Volkswagen did promulgate a false message. However, due to the involvement of the legal system, that is not the end of the story. There are a more factors that come into play when a judge is involved, namely indisputable proof. That might be difficult to attain. Again, given the fact that it has already be undeniably proven that Volkswagen’s 2 litre Turbo Diesel Injected (TDI) engines pollute at a rate well past what is legal. In some scenarios, the affected vehicles spewed up to 40 times the legal limit, why even have the lawsuit? Therein lies the rub. First off, how is this not a violation of double (technically triple) indemnity? Volkswagen is being sued by two other American entities for the exact same thing. Granted, one could argue: that the EPA is suing because Volkswagen polluted, while the FTC is doing so because the company was engaged in false advertising… then what about the DOJ? Both fraud and pollution are both crimes already, there has to be some overlap there. Speaking of overlap, proving one should validate the other. If the EPA and/or the DOJ can prove Volkswagen violated the Clean Air Act, then obviously their advertizing was a lie. The FTC is citing the coffee filter test as proof of wrongdoing, that is going to backfire (which frequently creates particulate matter) the way Volkswagen’s cars did not. First of all, assuming any company publicly shows off the efficacy of their product without a stacked deck is unnervingly naïve. Surprisingly however, the coffee filter demonstration probably did not need to be doctored. The test was designed to show how little particulate pollution the cars emit. Older diesels were notorious for causing smog from sooty exhaust gas, Volkswagen’s cars polluted less particulate precisely because they were spewing so much NOx. Since they come from the same base elements, when one is high, the other is low. Getting involved does more damage than good, it just shows the FTC and their lawyers are only interested in the money. The lawyers just want a case, while the FTC is trying to exploit a unique opportunity. If they appear to have helped consumers receive reparations they can make a case for more funding for their governmental agency. In that sense they should be backing Bernie (Hillary’s donors are not a fan of the idea of the FTC and the Republicans want to cut all non-military government spending and taxes while they’re at it), but they have not publicly done so. This should not be that difficult, just make the Volkswagen pay the value their cars depreciated due to the deception, and pay it to their duped customers.