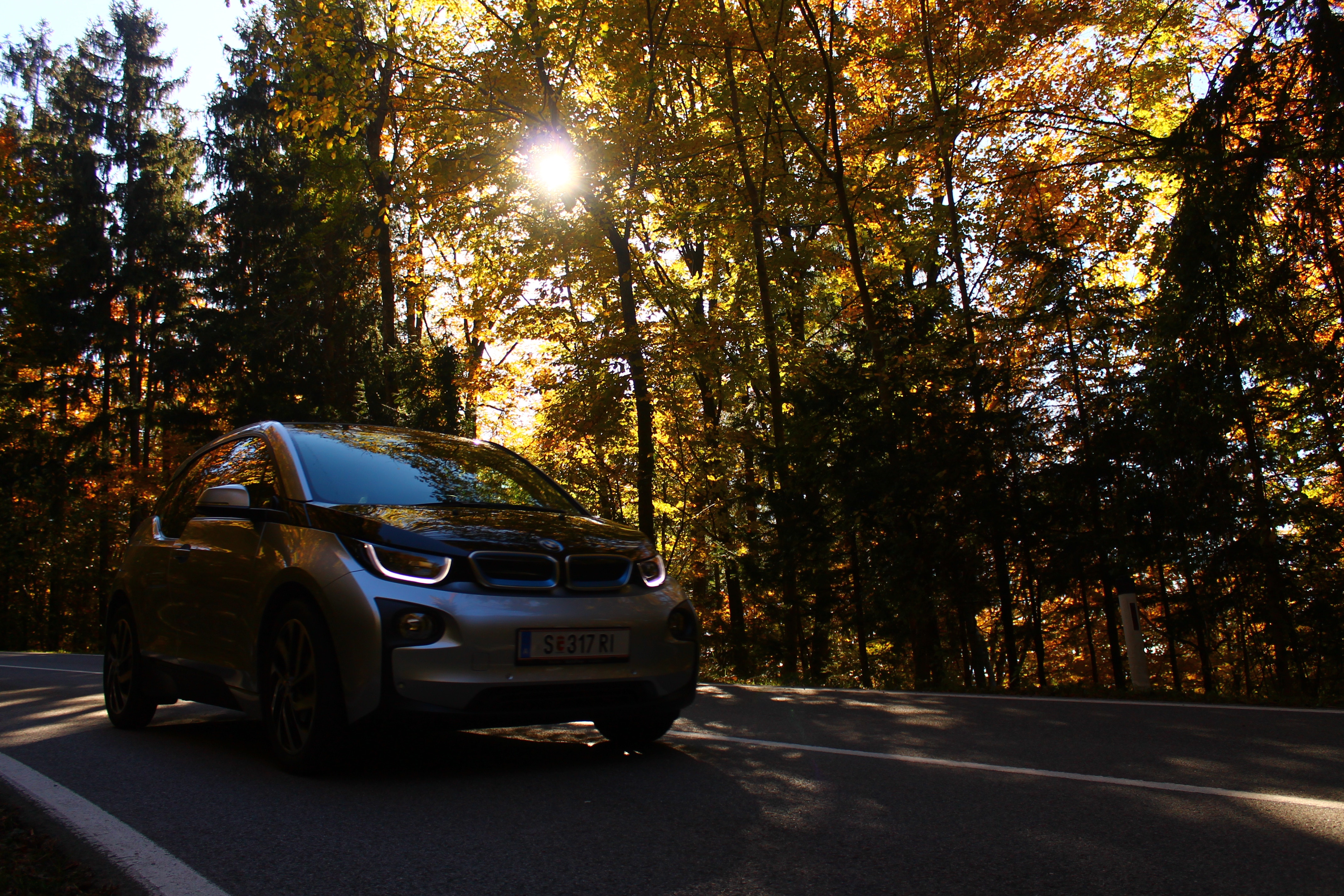 In December, Singapore launched the city’s first large-scale electric car sharing program. Officials hope that this innovative program will give commuters additional options for getting around and decrease the need and desire for residents to purchase their own vehicles. The car-sharing program will be run by BlueSG for the next decade. BlueSG is part of the Bollore Group out of France.

The vehicle population in Singapore is tightly controlled by the government. An annual growth rate is pre-determined through a bidding system. If a driver wins a bid, they get the right to own and use a vehicle for a set number of years.

Singapore happens to be one of the world’s most expensive places to own a car. In fact, the city-state noted that it would not support any net growth in the car population after February of 2018. They cited scarcity of land and their push to develop its public transportation system.

Additionally, Singapore is an ideal place to test the various forms of self-driving technologies due to its well-maintained roads and smooth traffic conditions.

Bollore is no stranger to the electric vehicle sharing platform. This company has similar car-sharing services in Paris, Bordeaux, Lyon, Torino, Indianapolis, and Los Angeles.

Ahead of its December launch, BlueSG already had 2,000 registered members. Currently, more than 80 vehicles and 32 charging stations are available to the public in Singapore. This is only the beginning as BlueSG plans to have 1,000 electric vehicles and 2,000 charging stations by the year 220. At which point, Singapore would have the world’s second-largest electric car sharing program after Paris. Bollore has not revealed how much this program will cost, however, it is known that the government in Singapore will be providing some of the infrastructure’s funding.

With the ease of a mobile app or online, users can book their electric car. They will then be charged for the time of the vehicle rental rather than the distance they travel. Singapore’s commuters have two options for their ride-sharing subscription and will be charged either S$0.33 ($0.24) per minute with an annual subscription or S$0.50 per minute. Rates per minute are comparable to Bollore’s Paris car-sharing service. Considering that a mid-range car in Singapore can cost up to 4-times the amount one would pay in the United States, many commuters will be happy to pay the BlueSG price.

The BlueSG cars will be two-door hatchbacks that comfortably ride up to four passengers. Their lithium-metal-polymer batteries will go up to 200 kilometers on a full charge. Vehicles within their fleet are somewhat larger than a smart car and were designed in partnership with Italy’s Pininfarina coachbuilder.

Ngien Hoon Ping, chief executive of Singapore’s Land Transport Authority is hopeful that this new endeavor will encourage the use of electric vehicles in Singapore.