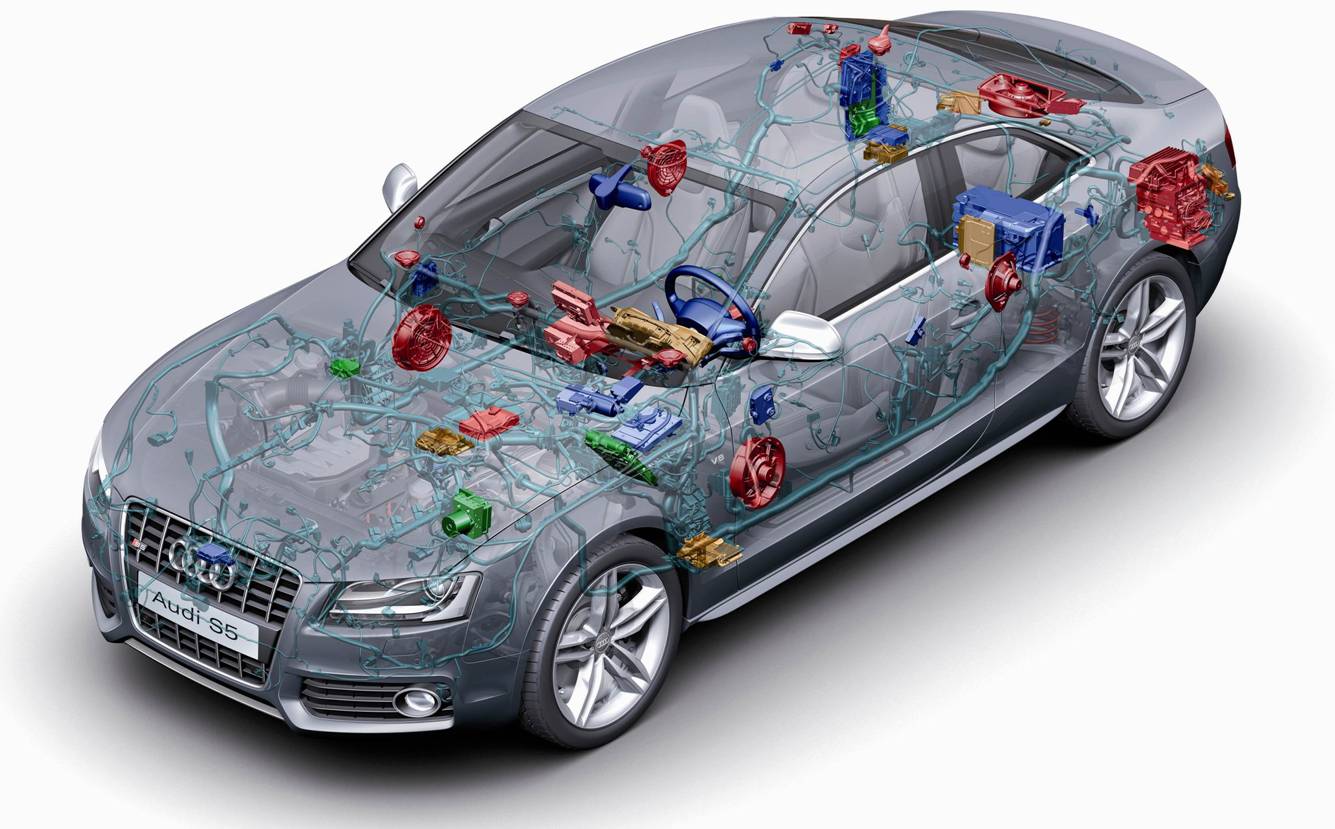 J.D. Power SafetyIQ released a recent report confirming that software-based vehicle safety recalls are becoming more common. J.D. Power created its SafetyIQ section to better aid car buyers by blending data released by the National Highway Traffic Safety Administration, or NHTSA, with the research agency’s own automotive information. According to the research firm, 2015 set a record for complaints stemming from a vehicle’s software. Last year, consumers lodged 615 software-related complaints. In 2014, the number was just 505 while this year’s numbers are currently in line with the complaints reported at this same time last year. J.D. Power confirms that during the last five years, car owners have registered 2,011 formal automotive software-based complaints with the NHTSA. The vice president of the United States Automotive division for J.D. Power, Renee Stephens, said, “Consumer complaints are the canaries in the coalmine for automobile manufacturers when it comes to anticipating future recalls and longer-term customer satisfaction.” She also said, “Software-related problems have become much more prevalent, and if not addressed, could begin to erode consumer trust in new automotive technology.” According to SafetyIQ, there is an obvious connection between customer grievances and the recall decisions being made by automotive companies. The research firm made this determination based on the number of recalls that are coming out since they are keeping pace with the amount of formal complaints that consumers are filing. An analysis completed by J.D. Power reveals that the auto industry has issued 189 software-related recalls during the last five years. These recalls have impacted more than 13 million vehicles. Of the many software recalls issued, most have involved electrical systems, powertrains, control systems and cooling systems. In addition, 141 of the recalls were confirmed to present a crash risk while 44 recalls had the potential to result in injuries. While state-of-the-art vehicle technology tends to thrill car shoppers, some software additions can pose threats. For instance, onboard connectivity is hackable. If someone malicious hacks a car’s software, then the motorist could lose control of his or her vehicle and possibly crash. A United States Senate report spoke to this concern. It stated, “There is a clear lack of appropriate security measures to protect drivers against hackers who may be able to take control of a vehicle or against those who may wish to collect and use personal driver information.” Even though software-based recalls are on the rise, the recent statistics show that consumers can enact change by reaching out to automotive companies.