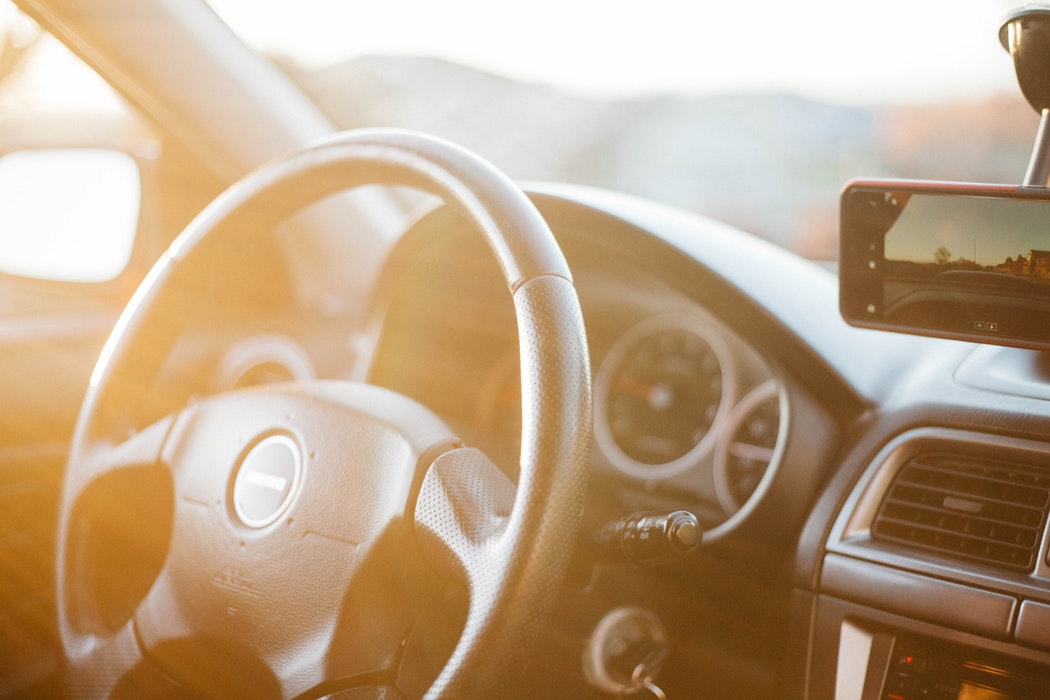 Purchasing and driving a vehicle requires that you put trust in your automobile manufacturer. You trust that your vehicle will be safe and that you are being provided with accurate information such as your vehicle's fuel economy. However, it seems that more and more automakers are falling prey to scandals. Volkswagen, Mitsubishi, and now Subaru have all recently had their names tarnished in some sort of scandal.

In late December of 2017, Subaru Corporation revealed that an investigation was underway regarding inspectors, who during the final inspection stages may have falsified vehicle mileage readings in regards to fuel economy on vehicles that were sold in Japan. Just months before, Subaru admitted that over the past several decades, some of their testing on new domestic cars had been carried out by staff that was uncertified. They then promised to increase their oversight.

Although mileage is not a safety issue, this news does not put the Subaru name in a positive light. Instead of working to rebuild their reputation after the October news, it seems they are headed in a downward spiral. On the day of the December announcement, Subaru shares fell 8.5 percent and in the Tokyo Stock Exchange were the most heavily traded stock by turnover.

It appears that not only is the Subaru name on the line, so is their wallet. They now face the added expense of recalling approximately 250,000 vehicles in relation to these falsifications of fuel economy. Right now, they are only aware of falsified vehicles in Japan. However, the company is diligently at work to find out if any of their exported vehicles were involved in the incorrect fuel economy readings and how the incorrect readings were utilized.

Automakers in Japan have been under a watchful eye the last several years due to the falsification of certain documents. For example, Mitsubishi recently admitted that over the past 25 years, it had been cheating Japan’s fuel economy standards. In fact, it caused the company to lose a market value of about $3.2 billion.

In a similar story, Nissan was accused of using uncertified inspectors for final inspections on cars that were sold in Japan. Next came Suzuki who admittedly sold over 2 million cars over 6 with incorrect estimates of fuel economy. Although intentional actions led to this issue, Suzuki said the problem was due to discrepancies in their testing procedures.

After news of the Nissan scandal broke, the Japanese government mandated that all automakers look into their inspection procedures. Japan is known for its high-quality and meticulousness in production, a Japanese concept known as monozukuri. Yet they may be collectively losing these characteristics, at least in the public eye. Their ethics and professionalism have been called into question.

Subaru's chief executive and president, Yasuyuki Yoshinaga, said that the faulty fuel economy inspections were not deliberate but should be blamed on a knowledge deficit of the workers that led to using an incorrect method of testing. In order to show that Subaru vehicles had passed the tests, inspection workers who were not certified or experienced to do these fuel economy checks borrowed seals from authorized employees and falsely stamped documents.

After the news of falsified reports, Subaru spent 2 full days retraining their employees. However, earnings for the company in 2017 are reportedly down 30 percent.