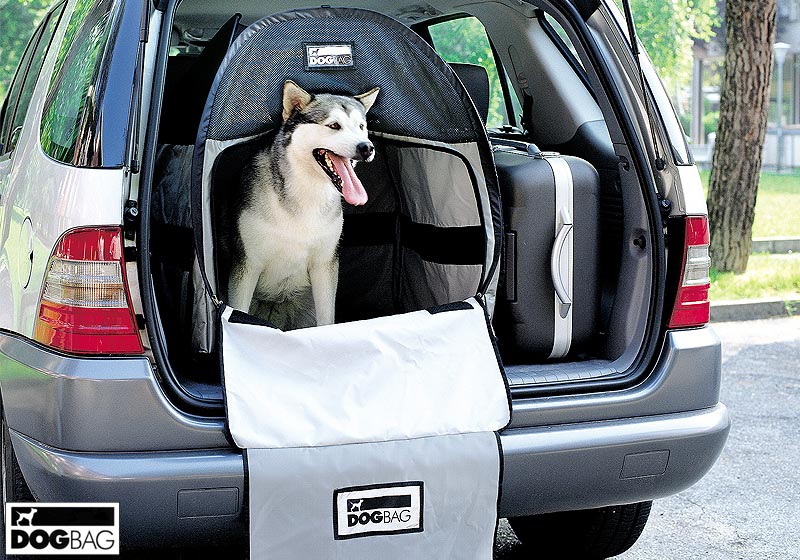 The Subaru brand is one of the world's leading car manufacturers, and the company has always tried to set itself apart from the competition by introducing increasingly pet-friendly solutions to safety issues. The company releases many commercials that feature dogs, and the backs of their SUVs and wagons are marketed as ideal for ferrying pets. In addition to the ads, the brand has taken a strong initiative in early 2016 to distinguish themselves even further from other auto brands. Subaru, along with the Center for Pet Safety, has tested pet crates and carriers in active crash scenarios. The Center for Pet Safety began is a well-known group that has performed extensive consumer testing and reporting on numerous pet products. They test everything from harnesses to toys, and the group's founder, Lindsay A. Wolko, is especially invested in pet safety because her pet was injured as a result of a faulty pet harness. Upon further research, Lindsay discovered that the harness did more harm than good, and that many similar harnesses were simply not held to high standards when it came to protecting pets during driving. Because pet products are not classified as consumer products, they are not required to pass any specific control tests, which can spell disaster for pet owners during dangerous driving situations. The Center for Pet Safety partnered with Subaru in 2013, to begin crash testing safety products for pets, including harnesses, crates and carriers. After the first few instances of testing, pet owners became interested in further tests after the two organizations garnered accolades for their research in pet car safety. The top performing product was the Sleepypod Clickit, which was also the only product mentioned after the testing, as the other products did not hold up to the same standards. After the first results were published, the group started their next scheduled rounds of testing. During this testing session, three performers came out on top, and the award of most durable and reliable crate went to the G1 intermediate crate from Gunner kennels. Two companies later tied for the best carrier: the Sleepypod Mobile Pet Bed and the PetEGO Forma Frame Jet Set Carrier. After this series of testing, the two groups also announced that they would begin providing CPS certifications, though only the Sleepypod Clickit Sport made the list. The two companies plan to continue working together to provide pet owners with vital peace of mind on the road.