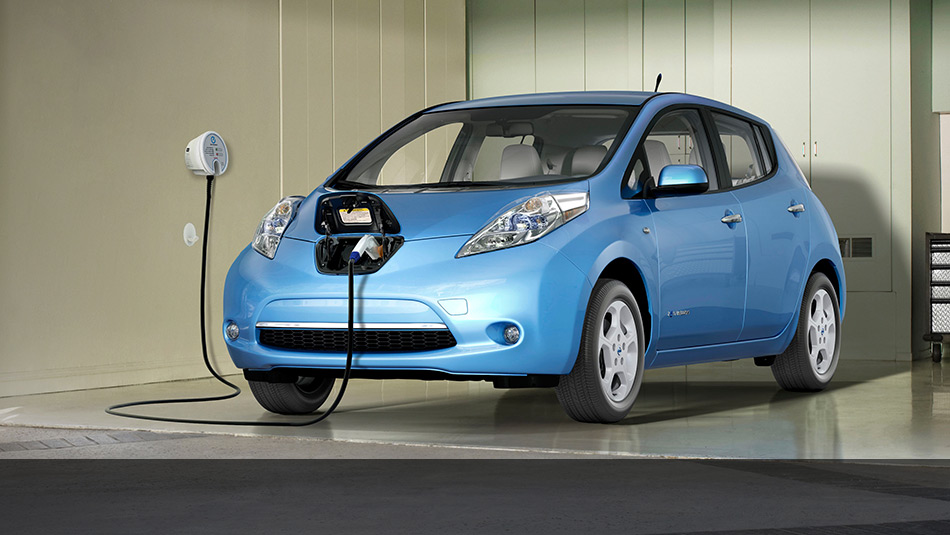 As more and more consumers are making the switch to electrical options to reduce their carbon footprints, automakers are developing new vehicles to satisfy such trends. More and more major manufacturers are focusing on providing consumers with vehicles that run on electricity to reduce the need for fossil fuels. Though there have been hurdles to cross, the vast majority of the efforts have resulted in powerful and reliable machines, capable of significantly reducing the gasoline necessary for a drive. Though some companies have had more success than others, countries all over the world are passing new legislature to improve energy standards and optimize energy usage for drivers. Pending legislation in Norway is taking an even bolder initiative, focusing on a mandatory shift to electrical engines from gasoline ones.

This decision will make Norway the first country to mandate a change to electric engines, effectively eliminating carbon emissions and reducing the environmental toll that automobiles may take. Four Norwegian political parties have been reported to be in favor of the laws to ban the sales of gasoline-powered vehicles, with the change expected to take place in 2025. Although Norway is a massive oil producer, this major change in automotive sales can be just what automakers need to focus on providing drivers with greater long-term electrical solutions. In lieu of numerous other positive ecological changes that Scandinavian countries have enacted in recent years, many fans of the proposed change are looking forward to seeing the environmental implications of such major legislation.

Norway is not the only country planning on establishing such laws to reduce the country's collective impact on the environment. The Netherlands has also proposed legislation to stop the sale of fossil fuel-powered vehicles, and the Indian government is planning on switching to an electric fleet of vehicles by 2030. According to inside publications, however, Norway's laws seem to be gaining the most ground, with the highest chances of being enacted. The passage of such a law would require the immediate halt of all gas vehicles and for all new vehicle sales to pass certain emission guidelines.

Electric vehicles are already a regular sight in the country. Over 24 percent of all of the new cars sold in Norway are powered by electricity, and, as of 2016, this is the highest percentage of electric vehicles in any country in the world. Consumers have said that they are not satisfied with the variety of fully electric vehicles available on the market. However, as worldwide standards continue to shift towards the electric car paradigm, many fans are looking forward to new and improved lines of electric vehicles provided by their favorite manufacturers.