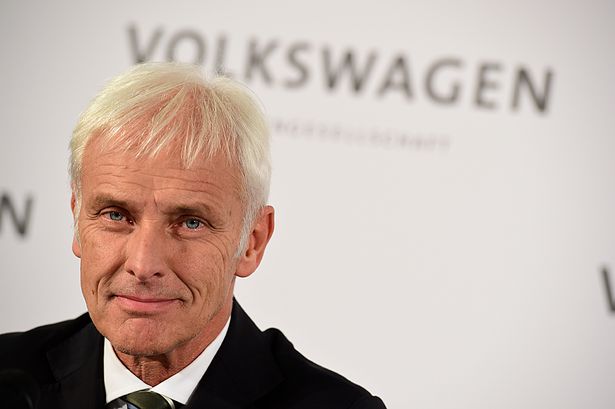 Too often I find myself utterly shocked at how fickle people are. After Volkswagen was caught polluting at a horrifying rate, people grew outraged. The company immediately apologized, fired their CEO, and paid their customers a modest fee. Six months later, people are still brandishing pitchforks against the Volkswagen, and it seems that people have forgot all about the time that General Motors was caught shamelessly letting people die for 15 years. The court case against GM yielded less than nothing for the American people, when one considers the fact that GM paid less in fees, than the amount they were bailed out, by using taxpayer money. It is bothersome that people are clearly angrier at Volkswagen than they were at General Motors. In all honesty, the deed itself was morally comparable, the key difference is the fact that Volkswagen ‘lied.’ However, what is not comparable is how the two companies responded. Before the Federal Trade Commission (FTC) opened their false advertising case against Volkswagen, the automaker was already involved in criminal cases. They are being sued for installing illegal defeat devices on their Turbo Diesel Injection (TDI) engines, which allowed them to violate the clean air act. On to the business of perspective. In this criminal case, I am not sure on who’s side I am on, legally speaking that is (not that I am a juror). The Prosecution needs to prove Volkswagen acted with Mens rea (a guilty mind), to prove they have acted criminally. That is an interesting quandary when regarding a company, what constitutes corporate consciousness? Someone in the organization had to know something, the defeat devices are not a product of divine intervention. But, is that enough to prove Mens rea, or does the prosecution have to prove that Martin Winterkorn knew? Honestly, I think he did, but obviously that is not admissible evidence. To prove whether or not he did know will require an internal investigation. That will involve 100s of hours Volkswagen personnel interviews, and sifting through thousands of emails. After designing a cutting edge cheat code that deciphers when a car is going through an emissions test, in order to defraud the US government; it is highly unlikely, that anyone at the company was dumb enough to leave a paper trail. I’m not saying all their meetings were in an empty parking garage Deep Throat style, but I am sure it will not be in internal emails. That is misconduct 101, do not leave any loose ends, or they will become the noose that hangs you. It is so easy to encrypt illegal conversations I am surprised anyone gets caught saying anything objectionable nowadays. Oh… wait, baddies never learn. Apparently, the prosecution now has help in the form of a whistleblower. Daniel Donovan claims that he was fired because he thinks that Volkswagen thought that he was going to turn whistleblower. Clearly, now he is going to help the prosecution in anyway he can. Which should not be hard, considering that he was (allegedly) berated for telling a superior not to delete incriminating information. If that is true, he will be the bane of the entire multitude of the cases against Volkswagen.