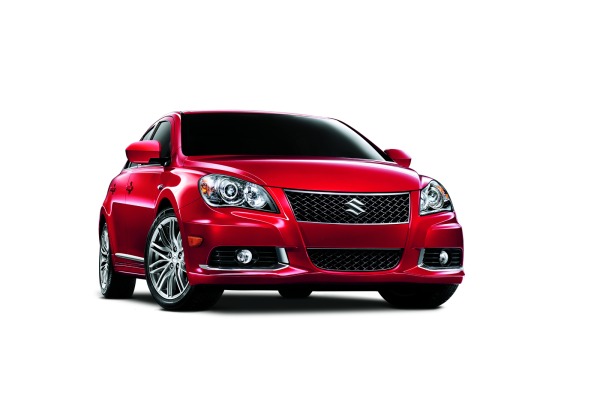 Suzuki Motor Company has never been a prominent player in the global automotive market. That is not to say they are not a contender, it is just that their full sized vehicles were never their wheelhouse. Motorcycles and marine engines have been their strongest assets. Volkswagen AG, on the other hand, has attained plenty of prestige (if not preeminence after achieving the number one spot) in the in the four wheeled vehicle market even before the two companies converged; now the two have torn their ties to one another. In 2009, the great recession had recently rocked the world, while regulations in the auto market had become more stringent. Therefore, automakers were finding new ways to save themselves (money), by creating never before seen alliances. Fiat, for example, started inching towards buying the failing Chrysler company around this time. Since then CEO Sergio Marchionne has touted automotive mergers as a panacea. In his defense, it did work out for him (how could he complain heading a multi-billion dollar company) and it worked for Nissan and Renault, but that is not the rule. In fact, it is much closer to being the exception. Renault and Nissan have both benefited and have been empowered by the change in power structure, without having to make any sacrifices. Au contraire, most mergers end in a split or the death of a company. After splitting from Volkswagen AG, Suzuki Motor Company will be joining the far longer list of liquidated partnerships.  Even the highly publicized FCA (Fiat Chrysler Automobile) junction has resulted in so many recalls the auto group is facing pending penalties. Volkswagen bought up a large stake in Suzuki, because the auto group was planning on reaching their goal of the number 1 automaker in the world, by padding their numbers with the high volume sales; the Motorsport company was enjoying before merging; in the emerging Indian Auto market. Suzuki had established dominance in the populated country by undercutting their competitors. Their cheap manufacturing process allowed them to sell over a million Maruti Suzuki (as Suzuki is known in India) cars in the midst of a financial crisis in India. In theory, the small Japanese motor company was supposed to get help producing powertrains that were more modern and efficient. However, not only did that not happen, contention was created between the German and Japanese automakers. As mentioned before, the Hamamatsu-based motor maker expected VW AG to contribute “core technologies” so they could expand and innovate their business. After over a year of waiting for VW AG to share their hybrid technology, Suzuki chose to deal with Fiat, and buy small economic diesel engines from the Italian company instead. Volkswagen claimed that the move was a breach of their established contract, but by then Suzuki had already been vocally disillusioned with the alliance. The kerfuffle between the two companies started a long litigation process. For the past four years Suzuki has been trying to get Volkswagen AG to sell their shares of the company before the Japanese company goes back to their business basics.