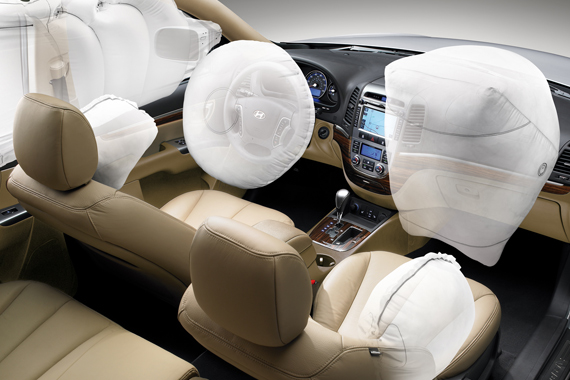 Panel experts reveal that the Takata Corporation must change their company's culture to avoid future safety defects. The panel urges the company to consider quality as a part of their regular environment, especially after the events following the largest automotive recall in United States history. The panel was appointed by Takata representatives to provide such insight into potential quality-control issues in the company. The auto parts maker's panel has said that the brand needs to better monitor potential safety defect sin products. As a part of a larger plan to control future problems, the panel urges the group to establish teams that can track the data from incident reports and provide quality-control professionals with the resources necessary to halt production as required. This would allow the manufacturers to take care of potential problems before defective parts and vehicles have the opportunity to harm drivers. This panel was first assembled by the Takata Corporation in 2015 in order to determine the causes of several errors at the company's facilities. General manufacturing problems are considered to be one of the largest theories behind why some of the airbags exploded, which resulted in a spray of metal shrapnel at passengers. These airbag defects have been linked with at least nine confirmed fatalities in the United States. The airbag issues have also been blamed for over 100 non-fatal injuries, and the incident led to the recall of over 19 million cars. To supplement the efforts of the review panels, the company also hired public relations representatives and restructured the management team to better deal with the defect crisis. These emergency steps were necessary in preventing the company from taking further damage, as the crisis had sent the group's shares dropping by 51 percent in 2015. Previously, Takata relied largely on safety incident reports from other automakers to determine how to proceed. The company did not have a stand-alone program of its own, and most reports concluded that Takata needed to begin performing its own research in addition to existing reports. To make the most of the panel program, Takata is planning on reviewing testing and quality of its materials, and further studies are planned to determine how defects are communicated to the appropriate professionals in the company. Instead of passing judgment, the group is focusing on solutions to avoid potential problems in the future. Many significant professionals in the industry are a part of the panel, including Marion Blakey and Jeffrey Runge, who are two former heads of the NHTSA. Other members of the panel include former executives of Ford Motor Co. and the dean of Northwestern University’s engineering and applied science programs. With such a strong panel present, Takata hopes to improve safety and quality in their future endeavors.