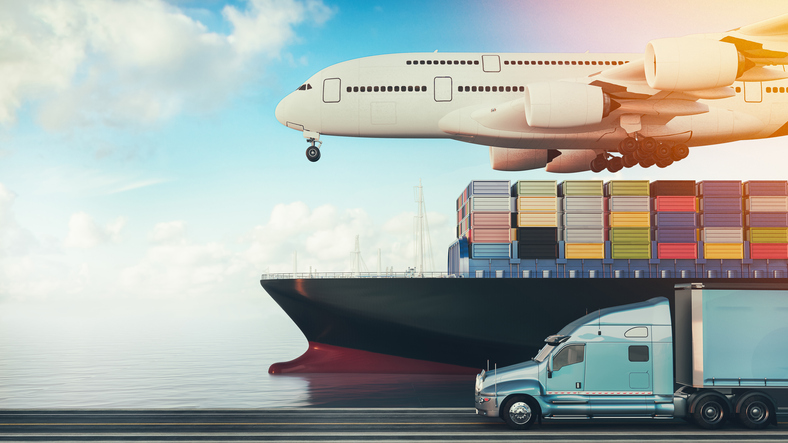 The U.S. Commerce Department sent in a report mid-February to President Trump. This report has the potential to result in steep tariffs on any imported vehicles and automotive parts. At present, German automakers are the most at risk from the vehicles, due to their exporting their vehicles from Europe to the United States.

Government officials have not revealed any details related to the report as to whether or not vehicles built in other countries actually pose a threat to the American nation. Tariffs could be as high as 25 percent on assembled cars and parts, with smaller tariffs attached to separate components and new technologies such as those in electric vehicles, driverless cars, and vehicles connected to the internet.

Specific automakers most at risk for tariff rates include the Mercedes-Benz brand, BMW, and Volkswagen. The United States is the second largest market for both Mercedes and BMW. In July of last year, the President of the United States and Jean-Claude Juncker, the president of the European Commission, agreed to put a hold on any new tariffs talks after a dispute between the two nations. If the 25 percent tariff is imposed on imported vehicles, German car exports could decrease by nearly 50 percent. Total car exports could fall by 7.7 percent, according to the IFO Institute’s Center for International Economics based in Munich, Germany.

It is believed that the report will unleash a huge lobbying campaign against tariffs from the automotive industry in the Unites States. The industry believes that the tariffs would result in thousand-dollar jumps in automotive prices and the potential loss of hundreds of thousands of jobs. Tariffs could also decrease investments in the United States at an already sensitive time when the industry is adjusting from low sales and newly imposed tariffs on steel, aluminum and auto parts from China.

If applied, the automotive industry believes the development and implementation of new automotive technologies could be sent overseas, leaving America behind the rest of the world. Not all nations will be affected. Even if the tariffs go through, Canada and Mexico would have the ability to access nearly three million vehicles duty-free.

This investigation was requested by Trump in 2018 and began in May of that year. Known as a Section 232 investigation, the purpose was to determine how automotive imports impact natural security. The deadline for completion of this investigation was Sunday 17 February 2019. The President will have 90 days to respond to the report, along with another 15 days to take action if he decides to move forward with implementation of the tariffs. On Friday 15 February 2019, Trump mentioned how tariffs help protect the industry and win trade agreements. “I love tariffs, but I also love them to negotiate,” he said.