Tesla Defends the Safety and Integrity of Electric Vehicles 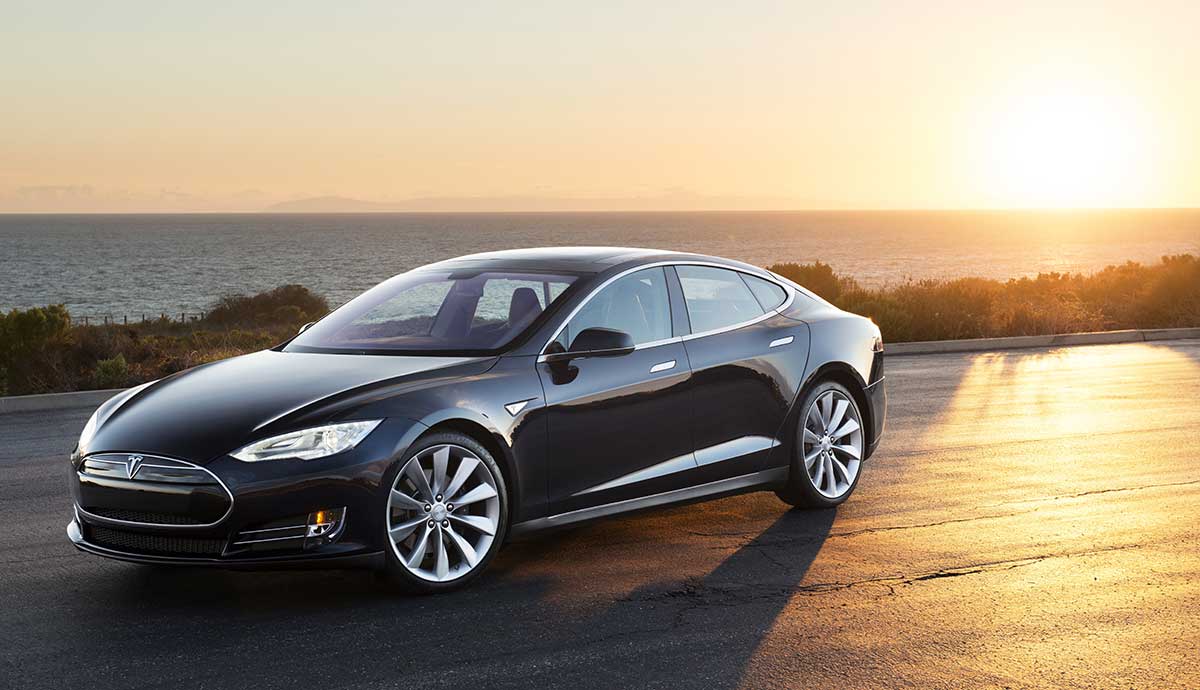 One of the largest criticisms of electric vehicles is their stability and safety, and many believe that fully electrical cars will not be as safe or as durable as traditional gasoline powered models. Recently, representatives of the Tesla Motors corporation released statements defending the stability and integrity of the company's various electric vehicles. A great deal of the discussion was centered around safety, and spokespeople paid particular attention to the suspension flaw, citing that no such flaw existed in their vehicles. Tesla Motors is one of the most renowned names in the electric car industry, spearheading advancements in the field of electric vehicles.   This response from the company came after a statement was issued by the National Highway Traffic Safety Administration. The major safety organization drew attention to Tesla's use of nondisclosure statements, believing that these statements could be used to discourage individuals from reporting potential safety problems to government employees. The first instance of the potential suspension problems occurred after a story was reported on the Daily Kanban, which is an automotive blog. The story said that there were dangerous suspension issues with Tesla's Model S, which could result in drivers losing control of their vehicles if the problem is not taken care of.

Another notable post occurred when a man on a Tesla owners forum claimed that the left front assembly on his vehicle seperated from the upper control arm after he had driven his vehicle 70,000 miles. Though the vehicle's warranty expired, he thought that it was strange for the vehicle to experience the problem at its mileage level. After further discussions, the Tesla brand agreed to pay for a portion of the repair costs if the user agreed to sign a nondisclosure agreement. Tesla later issued a statement claiming that the suspension simply had unusual rusting, and that the problem was not a reflection of what the manufacturer offered.   Tesla has asked that customers sign a goodwill agreement in order to stop consumers from repairing broken suspensions out of warranty. The representatives of the company said that such agreements were set in order to prevent the company from facing liability issues in the future for an initial good deed. Though relatively straightforward, the NHTSA has issues a statement telling Tesla to avoid using such language in the future. Any language that may imply that consumers should not seek assistance regarding safety concerns is to be eliminated immediately.