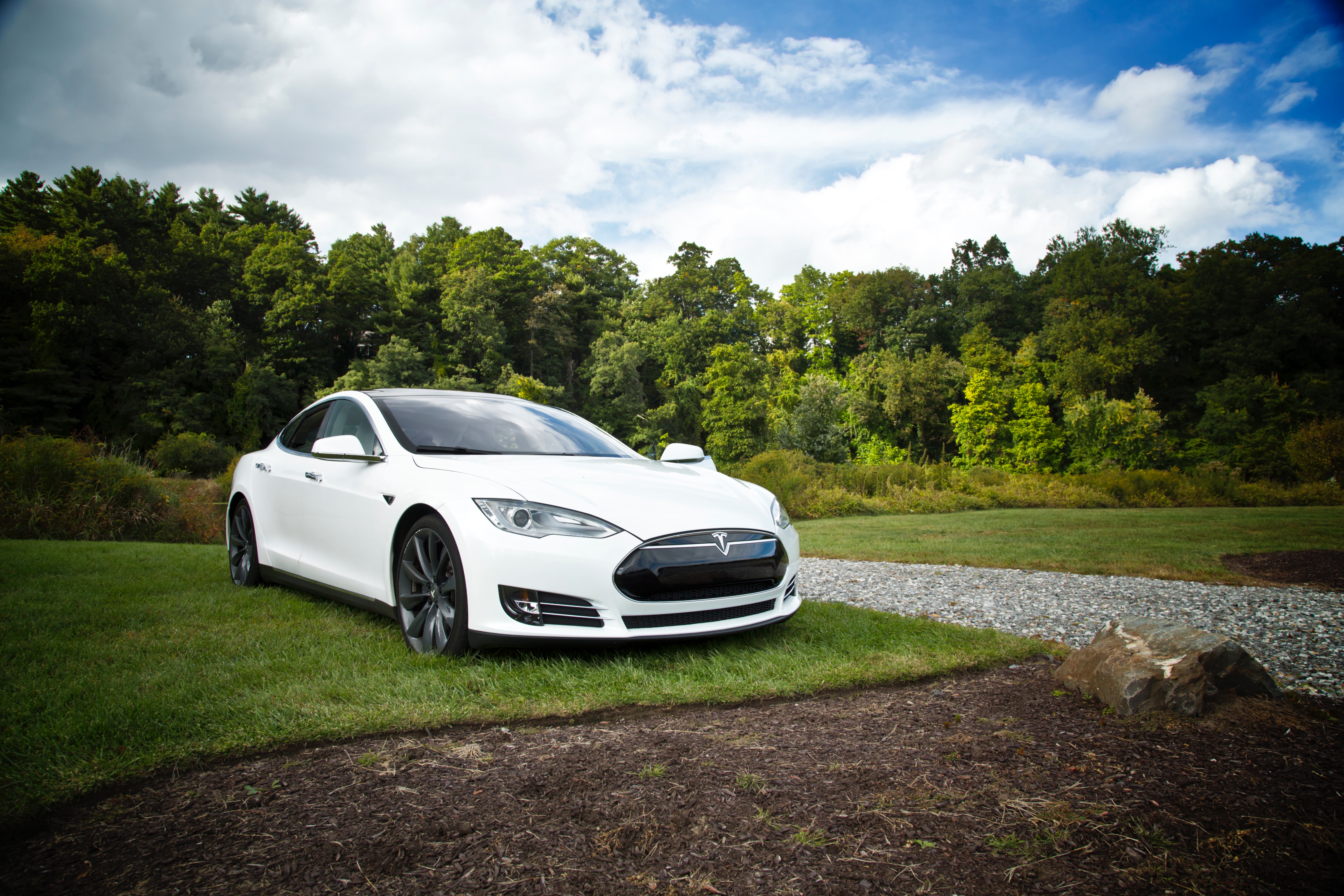 In March of 2016, thousands of people all over the globe flocked to Tesla locations in places like Sweden, Hong Kong, Germany, and Australia, in order to be one of the first to place a reservation on the upcoming Tesla Model 3 electric vehicle. Many people even camped out overnight in order to ensure they would get to place their reservation. These lines looked a lot like a new Apple phone had been released. The company now seems to have many of its reservation holders in another waiting space, one that they may not be as happy to be in as they were in 2016.

Tesla CEO, Co-founder, Chairman, and Product Architect Elon Musk has been known for his audacious ways of pushing the envelope. With the pre-market introduction of the Tesla Model 3, it seems that he is holding true to his ways. In an attempt to move from niche player to high-volume automaker, Musk set high production goals. Major production bottlenecks have been reported at both the Tesla assembly plant in California and their Nevada battery factory, known as Gigafactory 1, due to challenges with battery pack production.

Tesla had a goal of producing 5,000 Model 3 cars per week by the end of 2017. However, in November of 2017, that goal was pushed back and they are not likely to reach these numbers until late in the first quarter of 2018. Furthermore, Tesla had forecasted a production of 1,500 Model 3s by the end of the third quarter of 2017 and only produced 260. All of this means there is at least a quarter delay for anyone who put a deposit on a Model 3.

In another interesting move, Tesla laid off several hundred employees in the fourth quarter of 2017 as well. For a company that is facing production issues, this doesn’t make sense. However, it appears that most of these layoffs were from SolarCity, an energy company purchased by Tesla in 2016.

By the end of 2017, Tesla employees, investors, and VIPs to the company received their initial deliveries. For the rest of future Model 3 owners, there may be a glimmer of light at the end of the tunnel as Tesla had started contacting non-employee reservation holders to configure their own cars in late November of 2017. These reservation holders have reported that they were told that production would take about four weeks.

This is truly a sign of progress for Tesla, especially as the manufacturer is experiencing high numbers of cash burn. A second round of configuration invitations went out in early December and a third in early January of 2018. Preference is reportedly going to people who reserved their Model 3 on the first day in California or those who are current Tesla owners.

In another promising move, Tesla has begun to place model vehicles within their dealerships in southern California and Florida. They expect to place several more along the east coast soon, with higher sales areas receiving them first.

Tesla’s third-generation platform begins with the Model 3. Their goal with this vehicle was to reduce the base price of electric vehicles yet not compromise on range and performance. The Model 3 starts at $35,000 in the United States. While, as of yet, you cannot lease a Model 3, there are company offered financing terms of 72 months at 2.74% APR in addition to $5,000 down.