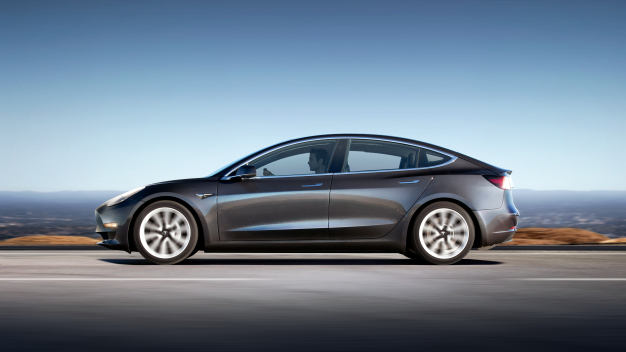 The slow production of the new Tesla Model 3 sedan leaves those at the bottom of the nearly 500,000-person reservation list with a potential three-year wait before they actually receive their cars. This lengthy wait time leaves the doors open for other electric vehicle manufacturers to get a foot in and lead customers away with the promise of faster turnaround times.

However, at least one automaker does not plan on exploiting Tesla’s weak spot. Steve Majors, Chevrolet’s marketing director, said in a statement to Automotive News at the beginning of January 2018 that “it is not in the cards” for Chevy to step in the gap.

Although the Bolt EV and the Model 3 are very similar in terms of performance and price on paper, Tesla has a dedicated following that was willing to make down payments on the car even before it was unveiled. Because of the firm devotion of Tesla customers, it would be very hard for a competitor to find those who are willing to step away from this trusted brand without offering an outstanding incentive to do so. For privacy and competitive reasons, Tesla will not share the list of customers who have previously made down payments.

When Tesla unveiled the new Model 3, 180,000 people paid a deposit to ensure their place in line for purchasing the new car, even though the vehicle would not be delivered for more than a year. In most cases, the car has yet to be delivered to those at the bottom of the reservation list.

When the Model 3 was launched in July 2017, Tesla CEO Elon Musk projected that the company would produce 5,000 vehicles a week by the end of 2017. This figure was later pushed back to the second quarter of 2018.

Since the beginning of January, Tesla has increased the production rate of the Model 3 by more than 700 percent. The company is in the process of eliminating bottlenecks that have slowed down production rates. Despite these changes, the automaker will need a major breakthrough to ensure that customers do not end up receiving a vehicle with a three- or four-year-old design at the price of a brand-new car. Tesla is very appreciative of its Model 3 customers, who continue to wait patiently for their vehicles to roll off the production line.