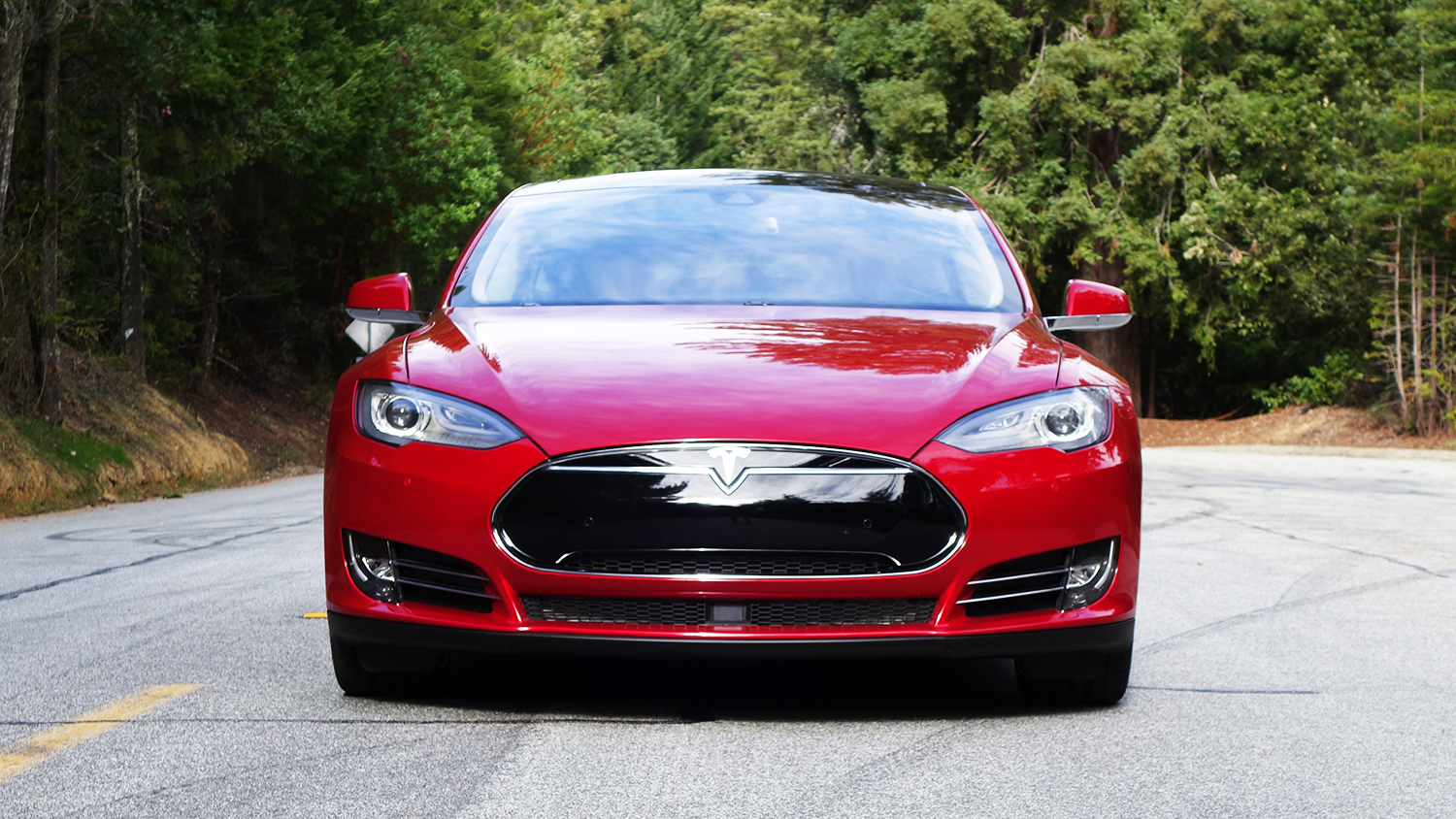 Tesla Motors CEO Elon Musk has plenty to be pleased about this week. Yesterday it was revealed that Tesla beat its own record for range with a remarkable 452.8 miles on a single electric charge. Apparently, however, the upstart EV automaker wasn’t satisfied with beating just one world record—they had to go and do it again by scoring 103 points out of a possible 100 in the Consumer Reports Ratings system. Yes, you read that correctly. 103 out of 100. It should probably come as little surprise that it was a Tesla Model S that set the Consumer Reports record, given that it was a Model S that set the range record we alluded to earlier. In particular, it was a Tesla Model S P85D sedan that broke the Consumer Reports Ratings system so severely that they had to make revisions to the system itself. To be sure, the Tesla Model S P85D has plenty to recommend it. For a premium performance sedan like the Tesla Model S, light speed isn’t good enough so they went right to ludicrous speed. How ludicrous, you ask? Try 762 horsepower with the ability to go 0-60 in 3.5 seconds. The all-wheel drive Model S P85D sedan also boasts solid handling and braking (which is a must with vehicles that can accelerate like the P85D can), as well as the requisite energy efficiency you’d expect from a top-of-the-line Tesla EV. Of course, one of the downsides of owning a P85D is that it’ll cost you a nice chunk of change. (Then again, if you can afford a Tesla Model S, then you’re probably not that into plebian concerns such as “cost.”) Besides the six-figure price tag, drivers who’ve taken the Tesla Model S P85D out for a test drive complained of subpar interior materials, as well as a firmer and noisier driving experience. With all that said, it’s hard to imagi ne not enjoying a vehicle as “brutally quick” (to quote Consumer Reports) as the Tesla Model S P85D. What’s more, Tesla is partnering with Airbnb to provide free charging stations throughout California. As if the battery powered Tesla Model S P85D needed any help expanding its range! Turn to Auto Publishers for the latest updates on Tesla and all things automotive. Image Credit: Jalopnik