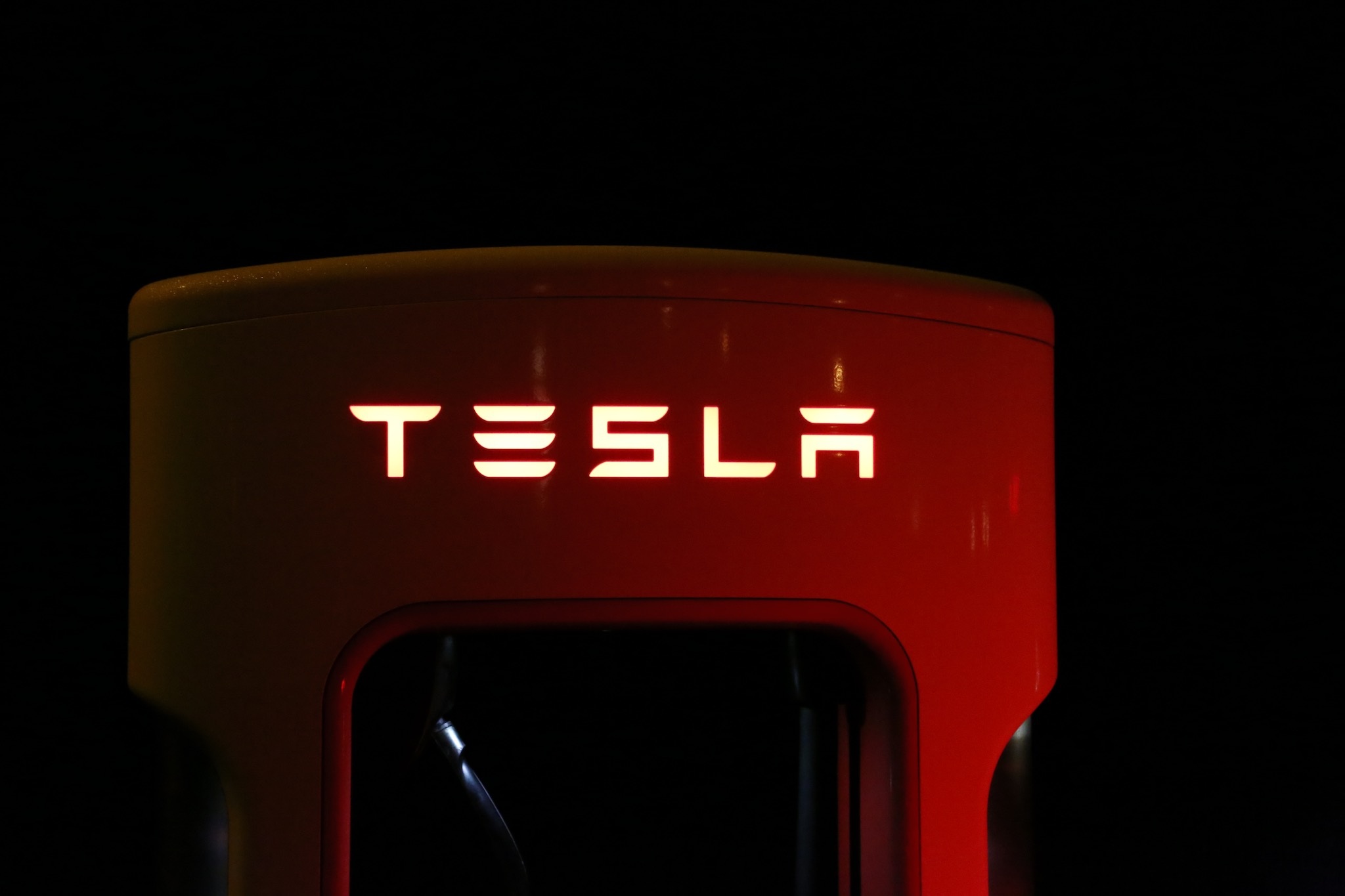 Tesla has made great strides in opening up the demand for the electric car. They managed to make electric cars cool and desirable. Long gone are the days when electric cars were boxy, slow, and barely functioning during a 30-minute drive. Tesla has managed to make the electric car sturdy, big, long lasting, and fashionable. However, Tesla is not going to be the leader in this niche market for long. Other major car companies have thrown their hat in the ring and are developing electric vehicles that can give Tesla a run for their money. Here are four companies can that pose some serious competition to Tesla.

BMW got their start in electric cars with their i3 series of cars. In 2018, they will be releasing a sports edition of their electric car called the i3S. The starting range on a single charge will be 124 miles and will come equipped with a home charging system. The price is expected to be $48,000. BMW also plans to release an all-electric mini concept in 2019.

BMW has name recognition and has built up years of trust and customer service with the general public. Along with their electric model, this is also another component that will make BMW a worthy competitor to Tesla.

Mercedes GLC F Cell is not purely electric, but it is a zero emissions vehicle. The GLC will make use of hydrogen power along with electric power. The GLC will boast a range of 271 miles on a single charge, and will become fully charged in 20 minutes.

Mercedes will also release an EQ Concept SUV in 2019 that will have a range of 310 miles on a single charge. When the car is charged for five minutes, the car can go 62 miles on that five-minute charge.

Mercedes is definitely a competitor for Tesla to watch out for. Not only does Mercedes have brand recognition and a loyal following of customers, they are also coming out with luxury electric car concepts that can rival Tesla’s. With a rear seat entertainment system, an optional audio system, and a wifi/internet system, Mercedes is giving the customer the most luxurious driving experience for the driver and passengers.

At the recent Tokyo Motor Show, Honda unveiled an electric vehicle simply known as the Sport EV. The retro design and neat, cool look already has car fans swooning. Honda has not released any specs of the car. They haven’t even released any interior shots. However, we do know that the car will be going into production in early 2019 in the major European markets and will include AI in the passenger seat.

In 2019, Audi plans on releasing an electric model called the Audi Elaine. The vehicle has a range of 311 miles on a single charge, as well as artificial intelligence and autonomous driving features. Drivers will be able to leave their vehicle in a designated area from which the car will then be able to park itself. An impressive feat that the Elaine showcases is that it can park itself in a multistory garage without hitting any obstacles along the way.

Audi is ahead of Tesla in terms of the autonomous technology. It will be interesting to see how Tesla responds to this.

For now, Tesla has captured the attention of the public for their electric vision. But if they want to stay in the lead, Tesla will need to do what other companies are doing: invest more time in development, streamline production, and create a sense of trust amongst the general public the way other car companies have. Tesla is very new to the car game while these other companies have been around for decades, so it can be hard to create a sense of trust amongst people. It will be interesting to see where Tesla ends up in the next few years and if they can keep people interested in their product while other companies come out with their own version of the electric car.