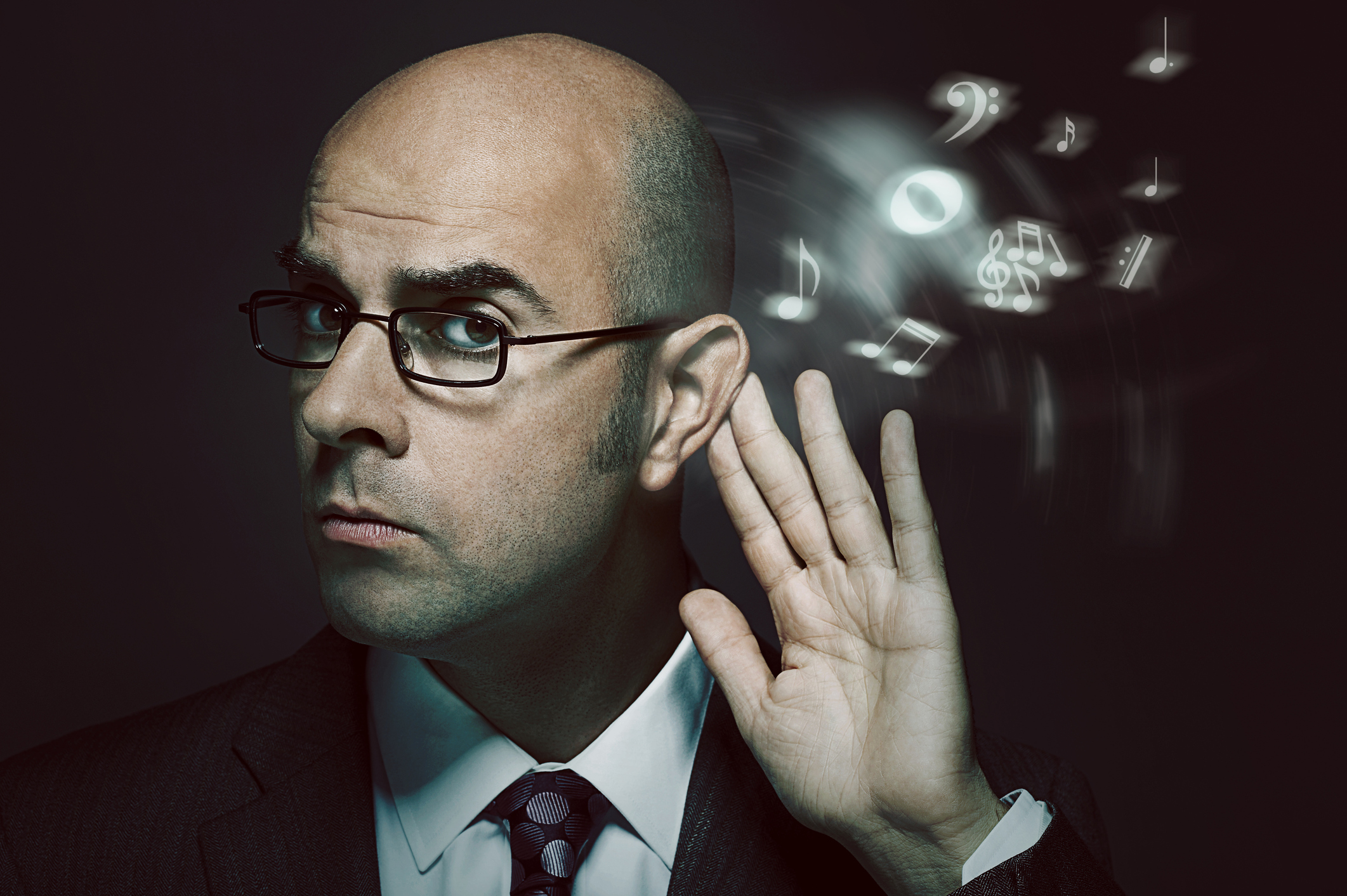 Nobody ever accused Elon Musk of being complacent.  The man who Forbes Magazine listed as the 21st most powerful man on the planet, launched Tesla Motors in 2003 and appears to be the front-runner to enter commercial space travel with Space X appears to be considering a new in-house music streaming service for Tesla owners.

The Palo Alto, California. based automotive manufacturer has not been shy about wanting to go toe-to-toe with Detroit giants Ford and GM; especially as sales of the electrical all-wheel drive sedans increase each month. However, by developing their own music streaming division, they would be competing with streaming giant Spotify and Apple to provide Tesla owners with a truly unique ownership benefit.

Tesla owners have some of the best benefits in the industries, ranging from exclusive parking in public locations with Tesla charging stations, huge tax benefits (state and Federal in most cases) and the flexibility of building a Tesla perfect for their individual taste. It seems logical that adding a private, in-house music streaming service would simply be another exclusive owner benefit.

The rumors of this new streaming service come on the heels of the announcement of new additions to improve what many automotive reviewers consider to be a less than stellar dashboard. Tesla is considering the concept of offering its owners a premium and personalized listening experience and has had serious discussions with major record labels to develop this in-house streaming platform according to a report from Recode.com.

Although no major automotive manufacturer has pulled the trigger on creating their own in-house streaming service, it has been discussed in recent years. GM and Toyota have been rumored to activate their own platforms until the projects were squashed due to the massive financial investment needed. However, Tesla is in a unique position and not afraid to push the envelope to introduce innovation in their branded products. Tesla has complete control over the look and feel of every component in their vehicles, allowing them to launch high-definition audio and interactive dashboard as a base-model feature as opposed to a premium upgrade.

One of the potential hurdles Tesla would face is the reality of numbers. As of April 2017, nearly 100,000 people across North America are current Tesla automotive owners, as opposed to the 50 million subscribers of Spotify or 27 million Pandora customers. Most of today’s modern, upscale cars allow current subscribers to these streaming companies to access their services directly from the comfort of their vehicles.

Tesla’s decision to exclude these consumers from accessing their streaming service of choice could be considered as short-sighted. Most Tesla owners are white-collar business professionals who enjoy the flexibility of choice; including choosing their music streaming service. This is one of the reasons why Tesla consumers choose this brand – as most of their new car sales are custom-built for owners who order vehicles online to their personal preferences.

Perhaps Elon Musk would consider integrating Spotify or Pandora to the options of music streaming services. Then again; for a man who owns his own space division, and has no problem rocking the proverbial boat, future Tesla owners may not want to hold their breath.