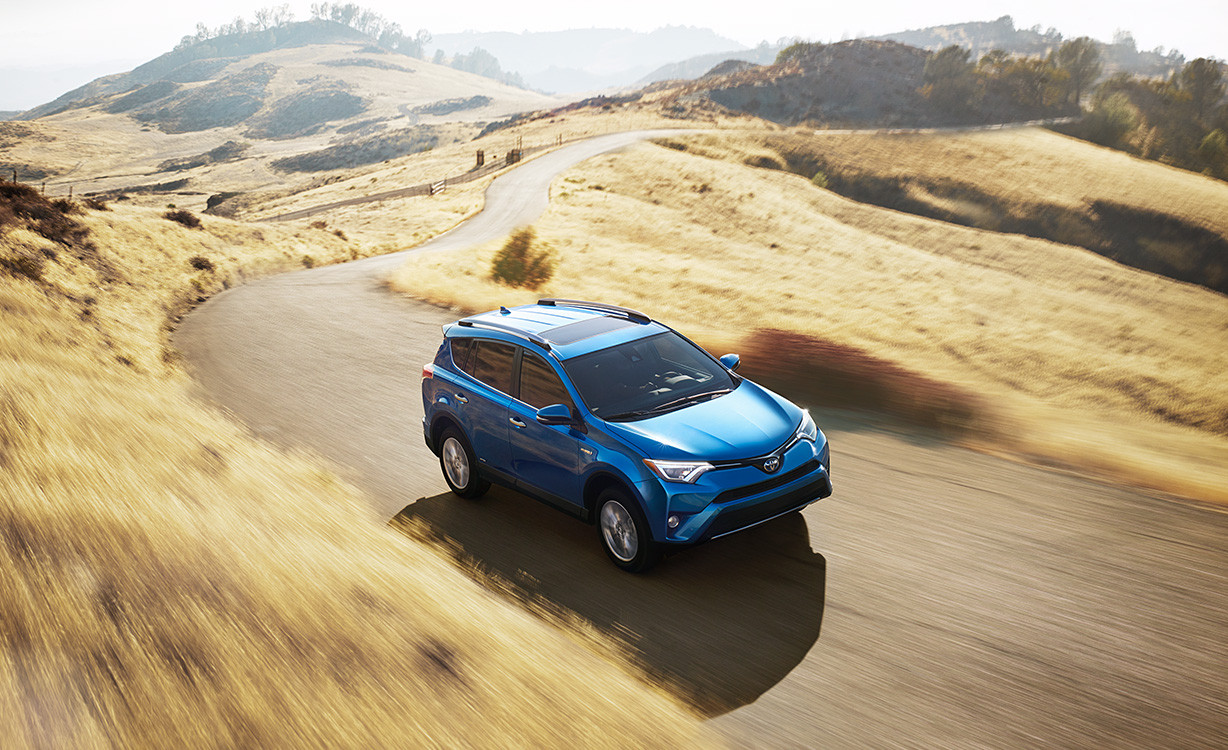 The Toyota RAV4 has a history dating back to 1994. It was this year that began the ever-popular C-SUV craze. Toyota sold more than 6.5 million of its RAV4s that year. Fast forward to 2016, and there are over 20 competitors to this vehicle. To find an edge in this competitive market and capitalize on their success, Toyota introduced a gas-electric hybrid RAV4. In fact, 20 percent of Toyota’s total sales come from hybrid cars. Late this year, Toyota will introduce the C-HR, a very sensible choice that will have its way paved by the hybrid RAV4. Considering that the hybrid market is a huge money maker for the Toyota brand, as is the RAV4, combining the two seems like a smart move. However, there are some mixed reviews. People report that this vehicle is easy to drive, almost too easy and lacking engagement. Its regenerative braking system reportedly sounds like a tube train when it is slowed from high speeds. Noise seems to be one of the biggest complaints with the Toyota RAV4 2016, as it has been referred to by some as a “disappointing generic hum.” Lack of fast acceleration is another complaint. It does, however, have a 2.5L gas engine, which is on the larger side for a hybrid vehicle. Reviewers also report that this car can get close to its claimed MPG, but that it isn’t speed efficient. When this vehicle is gently driven, the gas engine is aided by one electric motor powered by a nickel-metal hydride battery. The 2016 Toyota RAV4’s 194bhp output makes it the most powerful Toyota hybrid to date. This vehicle claims to have a 0-62mph time of under 10 seconds, however, consumers report figures that are not as impressive. One redeeming factor of this vehicle is that it has a cabin to write home about. It has improved comfort for longer trips, as Toyota went a long way into improving on the vibration, noise, and harshness passengers and drivers are subjected to during their ride. Additionally, the 2016 RAV4 features a quality TFT screen with near perfect graphics, nestled perfectly on the dash between the speedometer and the tachometer. It also has plenty of room inside the cabin, although reviewers noted that the vehicle feels like it has been dolled up, instead of built of quality and prestige from the beginning. Other features of note include a 7-inch touch screen, LED lighting, a powered tailgate, and a keyless entry and ignition system. Overall, the verdict on the 2016 Toyota RAV4 hybrid edition is that unless you are purchasing it simply for its lack of CO2 emissions when compared with other vehicles, it’s best to pass on this Toyota hybrid.