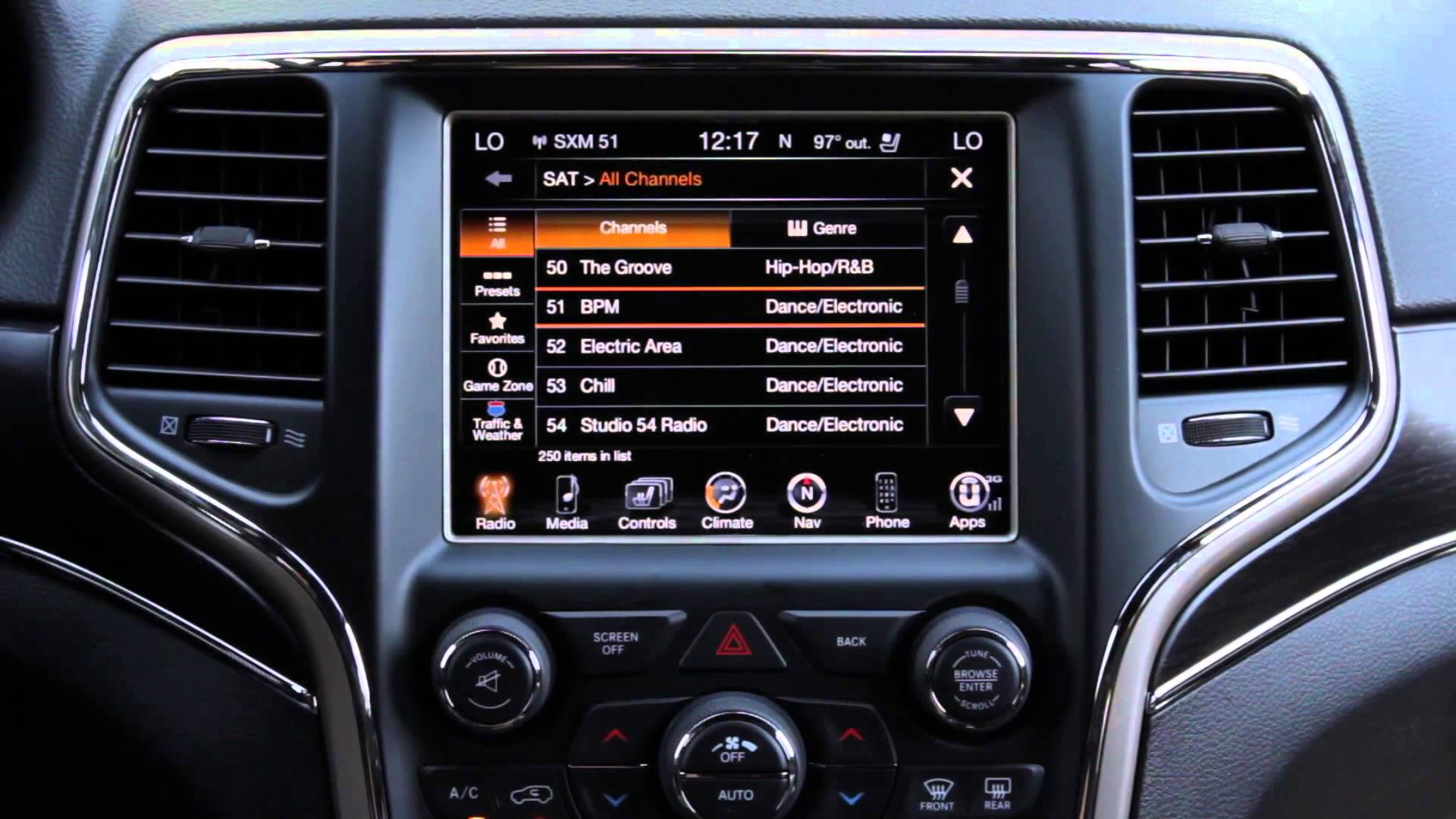 When carmakers began installing infotainment systems in automobiles, they gave car owners access to a new and handy kind of technology. While some work brilliantly and enhance people's driving experiences, others add frustration by not working as designed or advertised. For most people, the infotainment system is not a top priority in a car, but an especially handy one could sway a buyer into purchasing one car model over another. Consumer Reports completed a recent survey to determine the industry’s best infotainment systems.

Uconnect 8.4, which is made by the Fiat Chrysler group, received the highest satisfaction scores from those who owned cars that carried it. According to users of the infotainment system, the device’s straightforward design makes it a favorite. Uconnect comes with a few classic buttons and knobs as well as Bluetooth and voice commands. Those who are shopping for cars should keep in mind that the auto manufacturer does offer a lesser version that doesn’t have the high satisfaction rating that the Uconnect 8.4 received.

Hyundai’s Blue Link system also received high satisfaction scores. Owners report that the system is easy to use, and they appreciate that Blue Link offers a touchscreen and traditional controller knobs. Hyundai’s system even comes with a voice command feature that is capable of learning what the driver needs.

Surprisingly, in the Consumer Reports survey, the BMW iDrive infotainment system came in third. Older versions of the system include a controller knob that’s mounted to the console while newer models feature a touchscreen. This makes the updated version easier to use than the older one. BMW owners state that once they master the system, they like it because it’s reliable. It also offers good Bluetooth connectivity and topnotch call quality. One owner said, “It is very comprehensive and tells me everything about my vehicle.”

GM’s MyLink/IntelliLink received the next highest scores. The system is in Chevrolets, GMCs and Buicks. The screen setup is intuitive, and most of the system’s fonts are on the large side, which makes them easy to read. To operate the infotainment unit, users must handle a number of traditional buttons and knobs. In addition, each car’s steering wheel features controls for the system to make using it safer.

Survey participants gave Kia’s Uvo system high satisfaction scores. The carmaker included buttons and knobs in addition to touchscreen technology to operate the system. On the downside, Consumer Reports recommends upgrading to the larger system if possible because the standard one is too small. Also, users have complained that the messages are difficult to read.

When a vehicle comes with a good infotainment system, the car owner will likely experience greater vehicle satisfaction. Not only is this type of system helpful, but it also gives a car, SUV or pickup truck an added feeling of luxury.