The Fall of the Ford Ranger 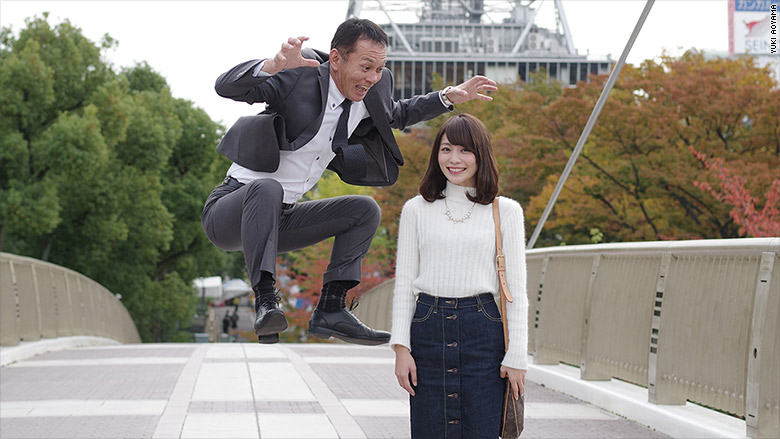 The Ford Ranger never sold as well in the United States as the automaker would have hoped. Because of lackluster sales, the tiny truck was removed from the Blue Oval’s mainland line-up. In retrospect, it is not hard to see why the Detroit automaker decided to give the aging little truck the axe. All small truck sales, were dropping across the board. In 1994 small trucks were about 8 percent of automotive industry sales, but by 2012 that figure shrunk down to 1.9 percent. Unfortunately for Ford, the Ranger’s sales were falling even faster than its competitors. Of course, much of that has to do its competition; namely the Toyota Tacoma. The Japanese automaker built their small truck specifically to challenge the Ford Ranger’s market dominance. Technically, the Tacoma was introduced 2 years after the Ranger’s last generation started production in 1993, and the Nissan Frontier debuted 2 years after the Tacoma. I say technically, because the american micro truck was periodically updated; with new engines and even conservative facelift. However, the Ford Ranger’s model years have been hard to distinguish since 1993. It has been essentially the same vehicle from 1997 on, and it literally did not change from 2001 on. It was this nonchalance that doomed the tiny truck’s future. The American auto manufacturer believed their small truck was good enough to be beyond reproach; while the Japanese thought: those unsuspecting fools are gonna get it. And get it they did, by the end of its run; the small American Truck could not even keep up with the Nissan Frontier. The problem was obvious; it could not muster the effort necessary to topple the younger whippersnappers running circles around it. The Toyota Tacoma and the Nissan Frontier entered their second generations 4 and 3 years (respectively) after the Ford Ranger’s last update. As a result, both were considered by critics to be superior products, and the Tacoma was cheaper to boot; so it was no mystery why it became the best selling compact truck despite the Veteran Ranger’s presence. Due to the Japanese trucks generational change being later than the Ford’s, they were able to better gauge the desires of their clientele. As a result, the American competitor was physically diminutive compared to its rivals. This had a two prong negative effect on the blue oval. The first should be stereotypically obvious: bigger is better. Especially to their key demographic in the most truck fanatic state (Texas) in the (now second) most significant automotive market. However, in Texas many have the habit of (ruining) raising trucks, so actual size was not as detrimental to Ford as was the size classification. The Frontier and the Tacoma entered the mid-size truck category with their second generation offerings while the Ranger was considered a compact truck. This was a problem, because Corporate Average Fuel Economy (CAFE) regulations were harder to appease as a compact truck; mid-sized ones have/had more wiggle room. CAFE more than any other factor was why the Ranger fell off Ford’s line-up. Nissan and Toyota were able to assess the coffee in the CAFE (regulations) before jumping in (the pool of coffee within the CAFE); while their American counterpart was already uncomfortably treading coffee. By 2012 the regulation was only more stringent; Ford had the option of spending millions making the Ranger CAFE compliant… or using that money on the already compliant  F-150.