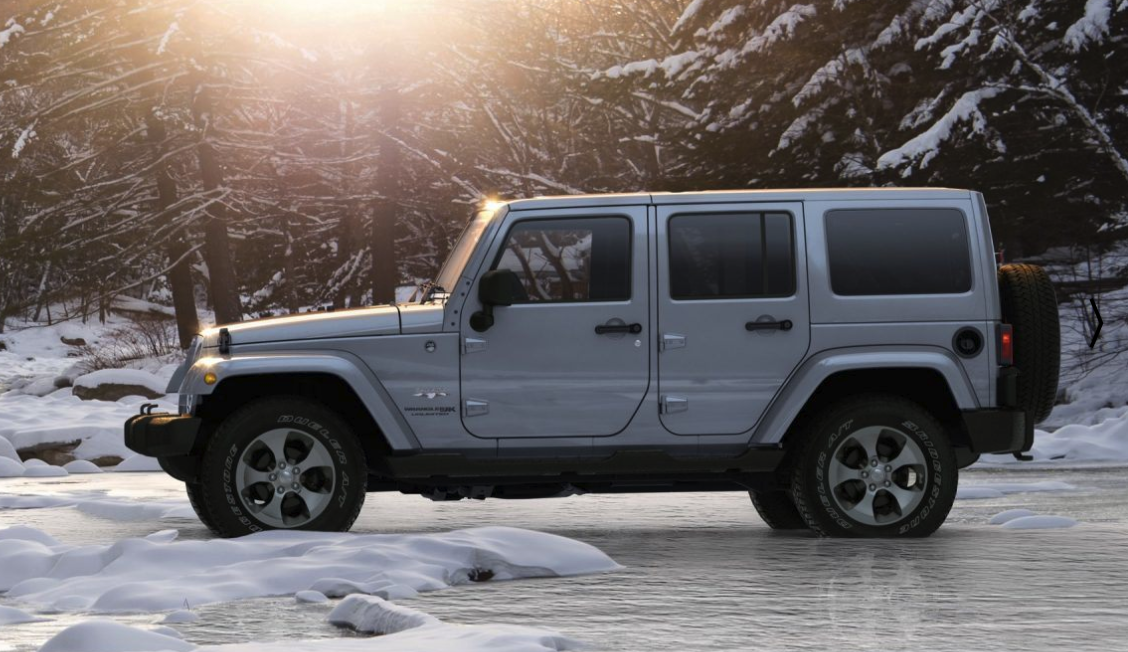 The Wrangler is the car model that people associate with Jeep. Often times people say the word Jeep and the Wrangler is what pops into mind. The Wrangler first went into production in 1986, and it’s fair to say that a lot has changed since then. The new 2018 Jeep Wrangler is a far cry from the Wrangler of 1986. Here’s what we know.

One of the major changes to the new Wrangler is the addition of a hybrid option. While most cars seem to be switching to hybrid, it is most notable with the Wrangler because the vehicle is thought of as being quite the gas guzzler. The new Wrangler is characterized as a mild hybrid, meaning that the Wrangler will not run on electric power alone. Instead, the batteries will provide a push to help the gasoline engine when it starts and when the engine is put under heavy strain.

At the 2017 LA Auto Show, it was announced that the Wrangler will come in a plug-in hybrid variant. Currently there is not much information available, but there are rumors swirling that the model will borrow some pointers from the hybrid version of the Chrysler Pacifica. The Pacifica has a range of 33 miles when it is in fully electric mode, and 32 miles per gallon when it is gas powered. The plug-in hybrid Wrangler can be expected to have similar statistics.

Aside from going hybrid, the Wrangler stays the same for the most part, but it does come with some major 2018 upgrades. For safety measures, the vehicle has a backup camera placed in the middle of the rear-mounted spare tire. The interior features a redesigned center console, plentiful mesh storage pockets, a heated steering wheel, and lumbar support in the seats.

The new Wrangler promises to be more rugged, more capable, and a lot more fuel efficient thanks to the powertrain options available. It keeps the rugged outdoors feel of the Wranglers of the past, while improving it and making it even more outdoor friendly.

One major plus about the Jeep Wrangler is that customers will be able to customize the vehicle to their liking. Consumers will be able to choose from over 200 performance parts and accessories if they want to personalize their Wrangler. According to the automaker, it took over 100,000 hours to develop, validate, and test the customizable upgrades. Given the amount of time that went into creating the upgrades, it is sure to enhance the vehicle’s performance.

The 2018 Jeep Wrangler is set to release in early 2018. Currently, the plan is to produce the car in Toledo. At full production, it is expected that 400,000 units will be produced. The vehicle will retail for about $26,195, changing depending on the upgrades.