The Race to the Road: Autonomous Shuttles vs. Driverless Cars 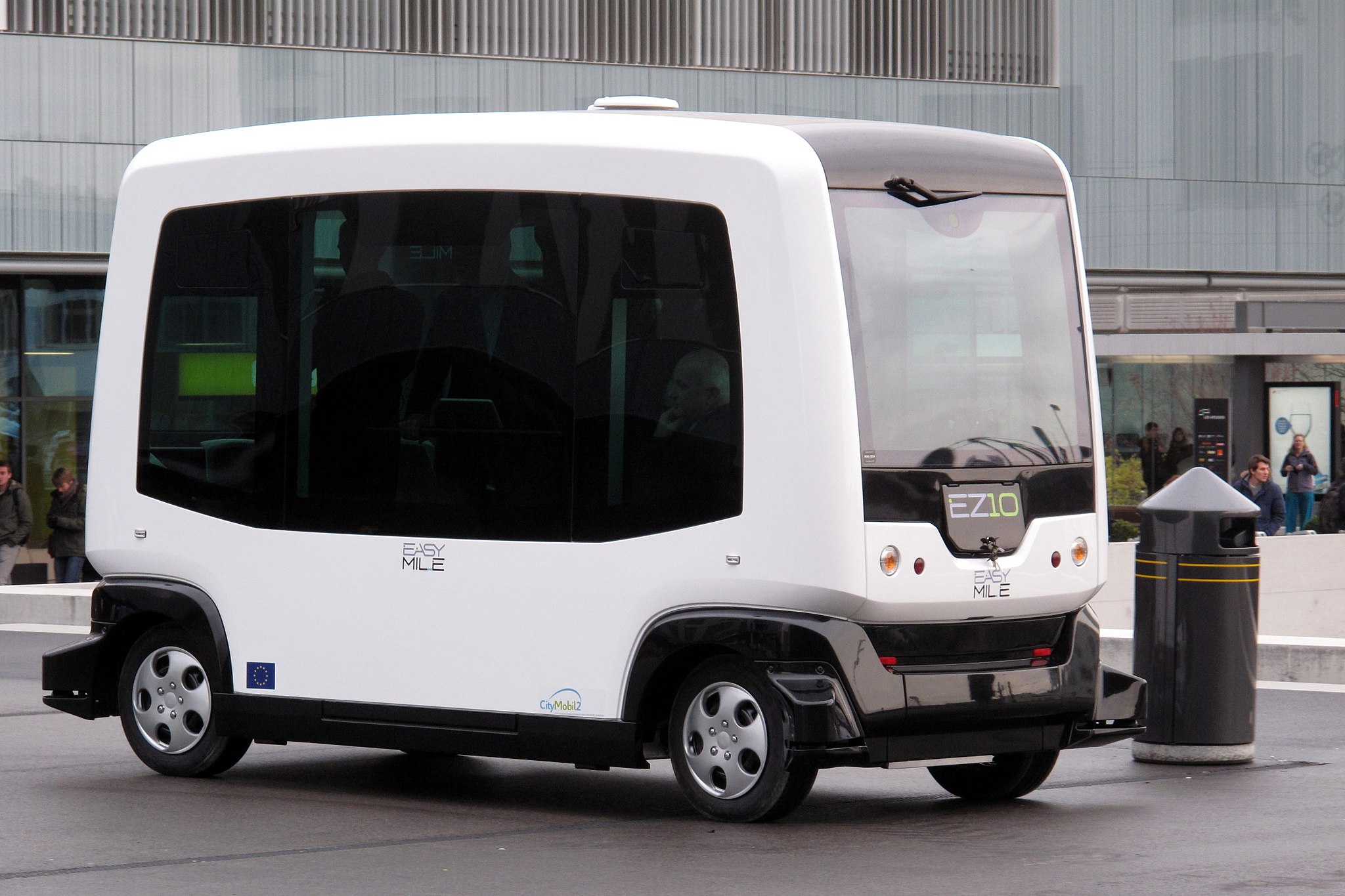 Ever since the inception of autonomous vehicle technologies, car manufacturers and tech companies alike have been racing to put the best product on the market first and to continually improve their technology. It appears that shared autonomous vehicles are beating the personal driverless car in the race to the road. Companies like Waymo, GM's Cruise, Lyft, Uber, Baidu, Tesla, and others continue developing and testing personal vehicles that can drive themselves, while other auto and technology companies are shifting their focus toward moving people around on school campuses, residential communities, business districts, and at events.

Apple is reportedly refocusing its self-driving vehicle efforts on Volkswagen vans as employee shuttles. Companies are finding that autonomous vehicles are not as simple to deploy as once thought or hoped. Shared vehicles are lucrative because they are computer-controlled and operate in contained environments that are predictable. When put on the same routes day after day, there are only so many intersections and turns that a driverless shuttle needs to navigate. Safety and reliability make this branch of autonomous vehicles more attractive than the personal vehicle.

The history of autonomous shuttles began with Navya’s service in downtown Las Vegas. In 2017, the Navya shuttle made its debut at the electric show CES. The company will conduct a year-long trial. Further south in Frisco, Texas a driverless shuttle service will be available through Driva.ai beginning in the summer of 2018 for a 6-month trial. Here employees and residents in various buildings will have the opportunity to ride for free with the assistance of a mobile app. These Nissan NV200s are equipped with sensors and cameras and were demoed in May. Until the trial begins in July, Driva.ai will continue to test them on common routes in Frisco.

Conway Chen, the company's head of business strategy expressed that they desired to deploy an autonomous shuttle on public roadways but keep the focus on a small geofenced area. They found this Texas community to be the perfect fit as it had limited transportation options and cooperative city officials. The vans are highly noticeable. Painted a bright orange color, they were meant to stick out. To communicate with the unmanned vehicles, communication panels are used with pedestrians and other drivers. A passenger seat will be added at some point during the 6-month trial.

Several other communities are starting to see trials for driverless shuttles coming to fruition. The self-driving vehicle tech software company Optimus Ride have homed in on the geofenced environments of their shuttle routes in Massachusettes that give a feeling of enhanced safety to riders. A high data density or the amount of information and experience provided within a square mile, on the same routes give autonomous shuttles an advantage over personal autonomous cars that are meant to be driven anywhere and everywhere.