The Rise of The Turbochargers 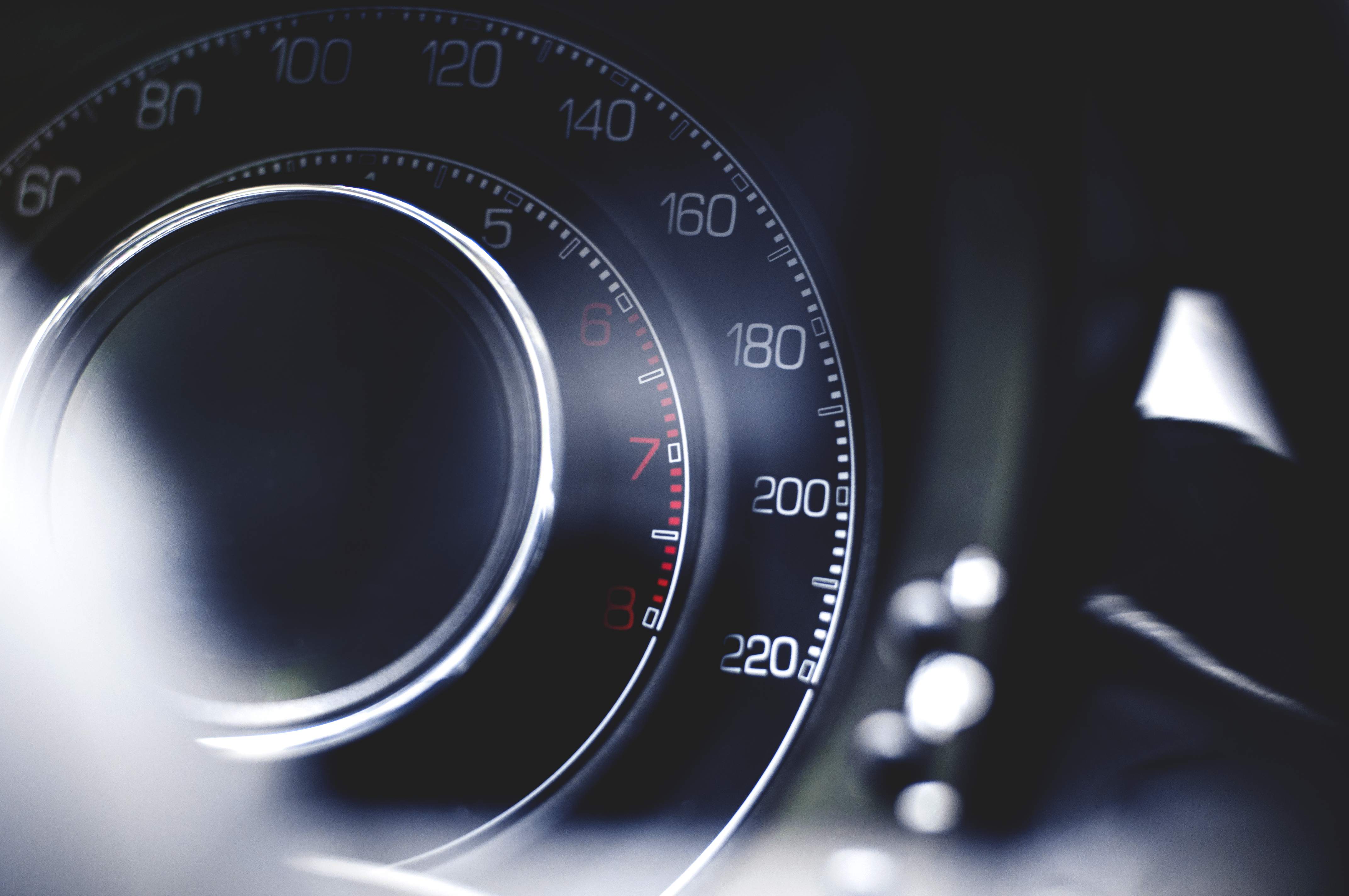 For many years automakers have been creating cars with large naturally-aspirated engines. In the past, companies such as BMW and Mercedes have been using 6, 8, and even 10-cylinder engines in their larger vehicles to gain power and comfort. However, with the recent emphasis on more fuel efficient vehicles, companies have started testing turbochargers and even twin turbos in their vehicles to gain power while also remaining fuel efficient. A turbocharger or turbo works by compressing and pushing extra air into the cylinders and allowing the engine to burn more fuel each second. People often confuse a turbocharger with a supercharger. A supercharger uses the engine itself to create more power while a turbo uses air, meaning it doesn’t put a load on the engine. If used properly, a turbocharger can help cars save gas while also giving them more power. Adding a turbocharger to a 2.0L 4-cylinder engine can give it the same power and better gas mileage than a naturally-aspirated 4.0L 6-cylinder engine. This means that while the car with the smaller turbocharged engine is idling at a red light it will take less gas than the 6-cylinder car, and when taking off they will both have a nice kick. This makes turbocharged cars a great choice for carmakers that want to manufacture vehicles which will be comfortable to drive while being fuel efficient. Using this idea, carmakers such as BMW, Mercedes, Audi and more have started offering more cars with turbochargers. A great example of carmakers switching out from V6 to turbocharged 4-cylinder engines is the Mercedes C class vehicles. The 2007 Mercedes C300 came with a V6 engine, producing 228 horsepower and getting up to 25 mpg on the highway. The new generation C300 which was introduced in 2014 now comes with a 4-cylinder engine. This smaller engine produces 241 horsepower and gets up to 34 mpg on the highway. For Mercedes, a smaller engine with just a single turbo not only added horsepower but also increased fuel efficiency. Another example of new cars switching from naturally-aspirated engines to turbocharged engines is the new twin turbo engine which Nissan introduced for their Infiniti brand. The Infiniti Q50 now comes with a few different turbocharged options. The Q50’s predecessor which was the G37 had a 3.7L naturally-aspirated engine and produced up to 330 horsepower while getting up to 27 mpg. Now with their new V6 engines equipped with a twin turbo, the Q50 produces 400 horsepower and gets up to 28 mpg on the highway. With carmakers feeling pressured to create more fuel efficient vehicles while maintaining power and performance, many of them have started investing in turbochargers. This is great not only for them since they can now create lighter and faster engines, but also for the consumer since they’ll be receiving powerful engines which take less gas and are more fun to drive.