The Safety Features We Didn't Know We Wanted 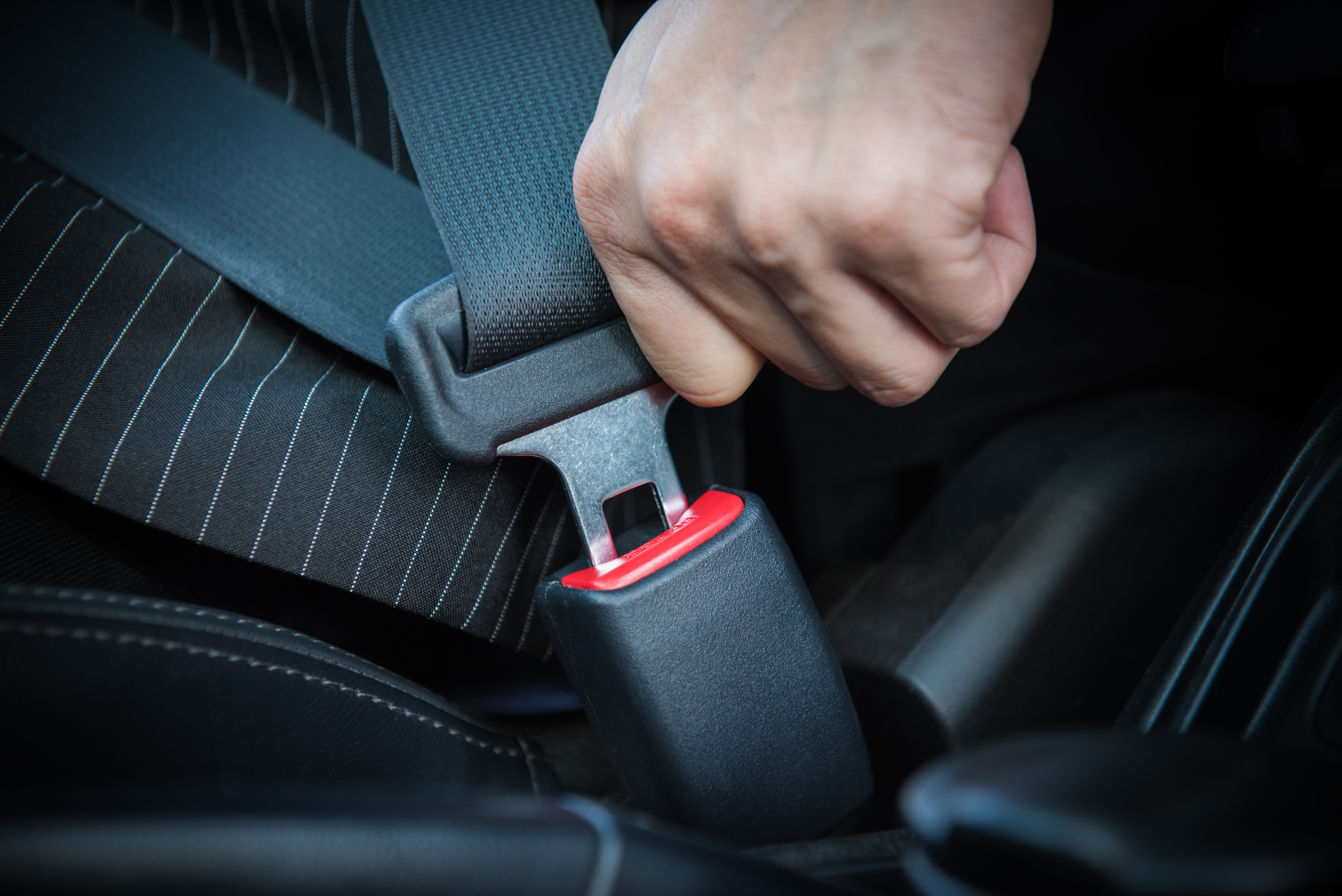 Let’s admit it.  When looking at car specs, safety features are usually not at the top of our minds.  Yes, high safety ratings add to the appeal; but these features tend to lack the same flash as horsepower, 0-60 mph times, and the latest infotainment systems.

This mindset might seem a bit backward when considering safety options keep cars and drivers safe.  But thankfully, safety features have become much more innovative over the past few years.  Many of us didn’t even know we wanted some of these options.  After playing around with them and seeing some statistics, we’re more than happy that carmakers added these features.  So follow along with us as we explore our favorite new safety features that became standard in recent vehicles.

Long gone are the days of backing out of your driveway and hitting the garbage bins sitting on the curb (along with the ensuing embarrassment as your neighbors watch you pick up the trash from the road).  Rearview cameras truly create an easier drive, as they eliminate those tricky blind spots when backing out of parking spaces.  Furthermore, they add some great utility to your drive.  Parallel parking suddenly feels much easier when you can actually see the space between yourself and the car behind you.

More than extra convenience, these cameras do add some safety as well.  According to a recent IIHS study, backup accidents for the elderly were reduced by 40% with this feature.  Younger people received an accident reduction of 15%.  Overall, you cannot argue with a greater sense of safety in your car.  Keep in mind that these backup accidents can be fatal to younger children in the back seats.  Also, these cameras add some visibility to notice any passing pedestrians; so in that sense, this feature creates a safer world for people outside the car as well.

Okay, so maybe we’re cheating by putting two separate features here.  But there’s no denying that these options add significant safety when it comes to merging.

Lane departure warnings really help for those quick distractions, such as noisy kids in the back seat or that adorable Yorkie prancing down the sidewalk.  Before unwittingly merging between two lanes, these warnings will sound a beep to quickly grab your attention.

This sound might not seem like much. But a recent study from the IIHS says otherwise.  Vehicles with this feature received a reduction in sideswipe accidents by 11%.  More importantly, injuries dropped by 21%.  Assuming all cars equipped themselves with this feature, we would have seen 85,000 fewer crashes.  Overall, this system prevents a sizable chunk of accidents on the road.  With lane departure warnings becoming standard in recent cars, we can certainly expect safer drives.

Blind spot detection systems also help with preventing sideswipes; only this time, the merging occurs intentionally.  When changing lanes there’s always a slight risk of swiping a car the driver cannot see.  This is where blind spot detection helps.  Here, cars will send a visual or audible alert anytime a car tries to merge with another vehicle nearby.

Again, this might only be a quick alert, but the IIHS already proved this feature reduced lane changing crashes by 14% in cars and reduced injuries by 23%.  Again, this feature saves cars and lives.

If you’re curious about the future of automotive safety features, look no further than rear seat reminders.  Both Nissan and GMC plan to add this option to 2018 models of their SUVs.  While the function is simple, but the safety and convenience are highly welcome.

A sensor in the car checks if the door opened when the driver first entered.  If the driver leaves the car without opening the back door, the car responds with a few quick honks.

Anyone who owns small pets will surely appreciate this feature.  Sometimes, our furry friends are quiet for an entire trip, so this feature ensures drivers never forget them in the back seat.  This is especially critical in the summer months where the warm weather can become lethal.

From a convenience view, this feature is great for drivers who store their groceries in the back seat.  Few things are more annoying than cleaning a mess of melted ice cream or ice from your upholstery.  This feature ensures you never again forget your temperature sensitive goods in your car again.

Anyone who ever traveled a lengthy road trip needs no introduction to the greatness known as cruise control.  However, crowded highways can become a problem—especially when traffic refuses to maintain a steady speed.  This is where adaptive cruise control saves the day.

As far as functions go, adaptive cruise control adjusts the car’s speed based on the distance from vehicles in front of it.  Audi sweetens the experience by allowing this feature to work in rush hour traffic—those times when the highway looks more like a parking lot.

Overall, adaptive cruise control improved one of the automotive world’s best features.  You can definitely expect smoother and more relaxing highway drives with this option.

Answer honestly—during your driving career, how many times did you damage a car by hitting debris on the road?  It’s okay; most of us drivers are guilty of this at some point.

The 2018 Lexus LS and Volvo XC60 are looking to prevent this problem with a new active steering feature.  The name says it all.  The car will self-steer to avoid any crashes.  The XC60 only applies this feature at low speeds to prevent drivers from losing control of their cars.  Furthermore, the auto-steering works alongside the blind spot detection feature to ensure the car never hits anything along the side of the vehicle.  These cars also require the driver’s hands to be on the wheel, so the driver still retains full control of the vehicle.