Think Hydrogen Cars Are Full of Crap? Toyota Is Here to Prove You Correct 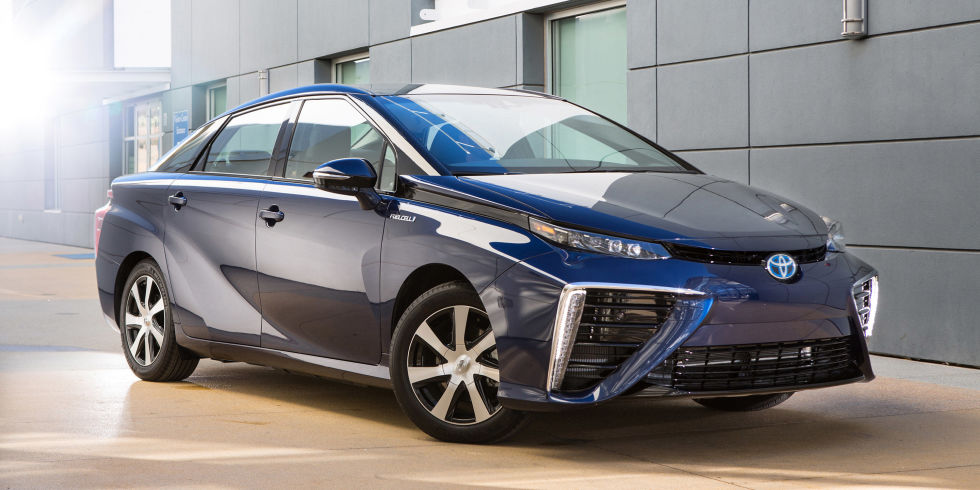 With Earth Day having passed, people are thinking more about eco-friendly alternatives. Toyota recognizes the growing “green” trend, having recently announced the arrival of the hydrogen-powered Toyota Mirai to dealership showrooms in 2015.

To compliment this product launch, Toyota released the first video in its “Fueled by Everything” series. The series is designed to educate the public about the possibilities of fuel-efficient hydrogen cars.

The purpose of the initial video, and of the series as a whole, is to demonstrate the ways in which hydrogen serves as a viable, renewable fuel source. Toyota tapped Super-Size Me director Morgan Spurlock to direct the first video in the “Fueled by Everything” campaign, which illustrates the process by which the Mirai is powered by cow manure.

“This project gave us the opportunity to dive into a world that most people don’t understand but has the potential to change our world,” said Spurlock. “Witnessing manure, something most of us view as being pretty disposable, being transformed into hydrogen fuel to power a car was pretty remarkable. I think this short film is pretty compelling evidence of what could be possible in the years ahead.”

Other renewable energy sources, such as solar, wind and biogas from landfills, can be used to manufacture hydrogen. Presumably these hydrogen-rich sources will be examined in later videos.

In the 3-minute video below, we follow the process path of cow manure from its supply source to powering the hydrogen fuel cell electric Toyota Mirai. To see the other videos in the series, log onto the Toyota Mirai website or visit the company’s YouTube page.

Auto Publishers is your information source for great deals on local hybrid cars such as the 2015 Toyota Prius. To find out more about new and used vehicles in your area, the name to trust is Auto Publishers!