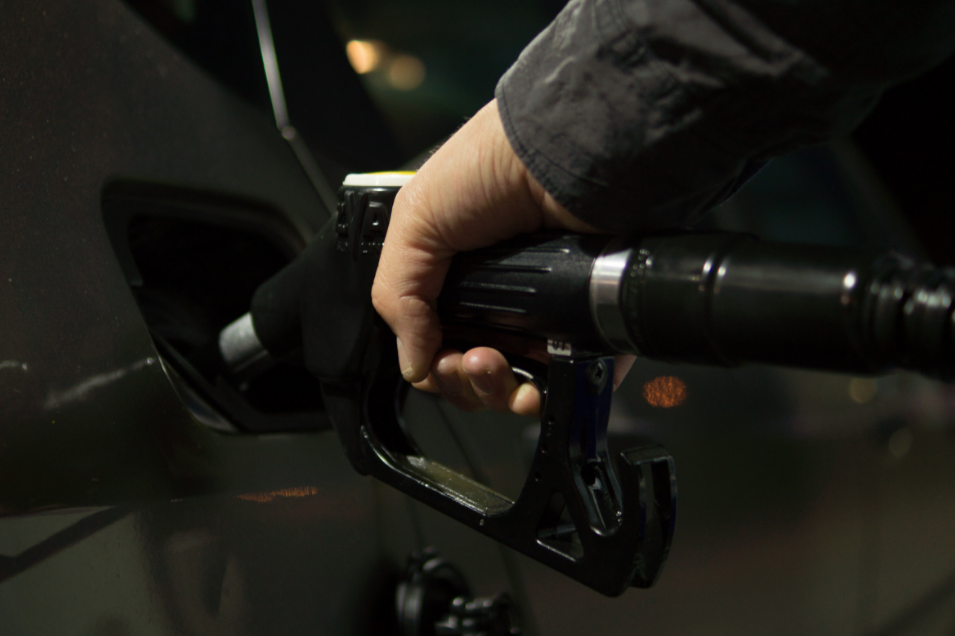 There are many cars on the market which students go after when they enter college. What many them forget is that along with the initial price of the car, they also have to worry about the costs that come with it. For example, a student may spend $10,000 to buy a used 2010 Honda Civic LX and another one may purchase a used 2010 BMW 328i for the same price. Even though the two cars have the same price, the BMW owner will end up spending more after a year due to higher maintenance costs and gas consumption. Below you’ll see our top 3 picks for cars we think are great for students. 1. Honda Civic LX Honda has always been known as a reliable brand, and in recent years they have started making cars that not only look great, but also have great fuel efficiency. Since there are so many of these cars their parts are always available which makes this car very cheap to maintain. According to FuelEconomy.gov, this car has an annual Fuel cost of just $1,000, whereas its luxury counterpart the BMW 328i or Mercedes c300 take roughly double, coming up to roughly $2000 a year. Though all 3 of these cars are considered compact sedans, the Honda will definitely save a college student more money due to the high reliability and low cost maintenance. This car gets roughly 40 MPG and comes in both manual as well as automatic. 2.Volkswagen Jetta TDI Jetta is a German vehicle which is often times overlooked when it comes to finding a great car. Not only is it a german vehicle with the luxury that comes with these types of cars, but it is also great on gas. The Jetta TDI may take diesel instead of regular gas, but it gets a whopping 40 MPG on freeways. For a German car, this one is much cheaper to maintain than the Mercedes and BMW cars, and gets much better gas mileage. For those looking for a great first car or economical car, a Jetta is a great car to buy if you are looking for a bit more luxury than the Honda Civic but low overall cost. 3.Toyota Prius The Prius is by far the best car we have found for students or anyone looking to have an economical everyday driver. The Prius gets up to 58 MPG and compared to many other compact cars on the market, is one of the cheapest cars to maintain over a 5 year period. There are 3 different types of Prius models currently available on the market that you can find used and 1 which is coming soon (according to Toyota.com). The Prius C is a smart-sized car which is great for efficiency. The Prius V is a family-sized efficiency vehicle and then there is the original Prius. The Prius Prime is the vehicle which is coming soon so it is not available used yet. There are quite a few used cars for sale which are great for students and those looking to have an economical ride. Most of them are foreign vehicles such as Japanese or German brands, however there are a few domestic models which are also available. You can find many of these vehicles for sale near you if you do a quick search on AutoPublishers.com.