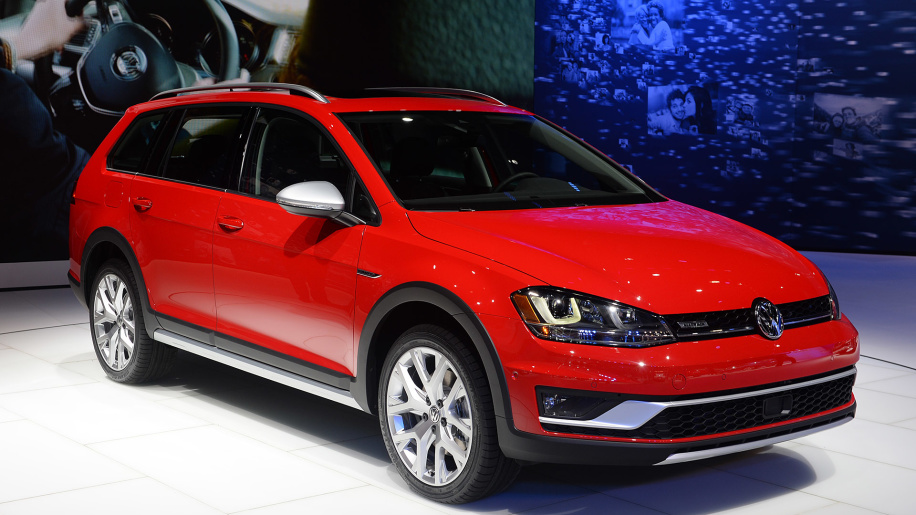 Top automotive news stories in one place make it easier for the auto enthusiast and those who like to stay on top of world happenings to get their information at one stop. A couple of the top stories are listed below.

Despite cheating on emissions tests for millions of cars across the globe, Volkswagen hit a record number of sales in 2017. Nobody seemed to care about VW’s lack of integrity in this area and continued to snap up cars like candy.

Aside from the trust issues, difficulties and payouts that VW has dealt with in the aftermath of the emissions scandal, the company had a record number of sales in 2017 with more than 6.2 million vehicles sold across the country. This figure is an increase of 4.2 percent. Although the number is small, it is a record nonetheless. Any small increase in sales is better for VW than the opposite.

Sales were reported to have increased in China and in the United States, but they seemed to have slowed down in the western European market in favor of diesel engines. Even though the test-cheating scandal in September of 2015 caused the company to lose billions of euros in fines and penalties, VW does not seem to be suffering from any major damage to its reputation as an automaker. VW expects to continue growing throughout 2018. Based on economic forecasts and plans for new model designs, sales chief Juergen Stackmann believes that there is no reason the company should do worse in 2018 than it did in 2017.

Although VW has done well, the year was not all a bed of roses. Like a lot of other automakers, sales were significantly down in December. VW sales of hatchbacks and sedans were low enough to result in sale rates of 19 percent in December 2017.

Electric Vehicle Investments Are on the Rise

Ford is expected to invest $11 billion dollars in 40 new electric vehicle designs by 2022. The plan was announced at this year’s Detroit Auto Show earlier in the week. This figure will bring the total investment into electric vehicles to approximately $90 billion across the globe. Electric (or electrified) vehicles range from those that run partly on electricity to those that are powered completely by electricity. Although they make up only a small part of the global automotive market, investments are increasing. U.S. investments were listed at $19 billion, while Chinese investments topped at $21 billion. German investments were the greatest at $52 billion. Both Germany and the United States stated that the bulk of these investments were earmarked for China.

If President Donald Trump removes the North American Free Trade Agreement, GM could have a hard time producing its new generation of Chevrolet Silverado. The General Motors plant in Silao, Mexico produced more than 400,000 new automobiles in 2017. The plant will play a large part in the creation of the new Silverado. If President Trump chooses to drop the North American Free Trade Agreement, the pickup trucks built at the Silao plant and shipped to the U.S. could be subject to a 25 percent tariff. This tariff is known in the auto world as the “chicken tax.” The tariff could also place thousands of jobs in the U.S. and Mexico in jeopardy along with billions of dollars of automaker investments.