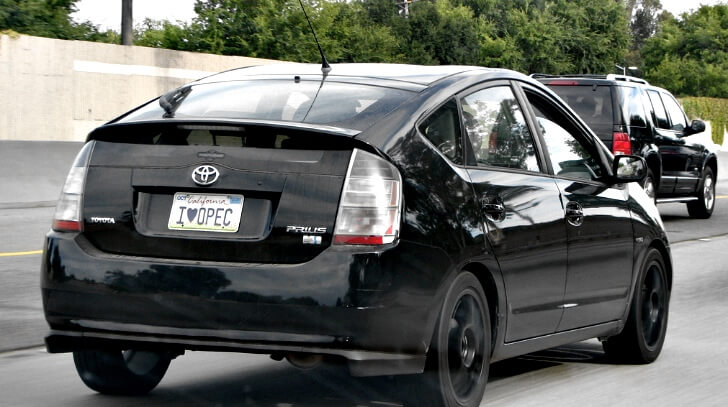 With gas concerns rising regarding future feasibility and environmental consequences, many drivers are looking forward to alternative options for their driving. Many individuals are excited about the development of electric vehicles. As research becomes more and more readily available, many major automobile manufacturers are stepping up their game, competing to provide drivers with affordable and viable electric car options for the future. As with any such process, however, there are still many hurdles that manufacturers need to overcome, such as the accessibility of these vehicles and how their available energy can help sustain extended drives.

Toyota has long been a household name in the automotive market. Recently, the Toyota Company's representatives have announced their plans to begin working on a powerful electric vehicle that can meet and exceed driver expectations. The major brand has stated that they are considering development for long-range electric vehicles and plan for such options to become readily available by 2020. The Nikkei Asian Review has been keeping up to date with all of the latest electric vehicle advances, and up until now, most of Toyota's electric strategies have revolved around the functionality of short-range hybrids and hydrogen fuel cell vehicles, such as the Mirai. This development promises to provide the market with stronger competition and innovation, which only spells good news for drivers and fans of electric vehicle developments.

Many fans are beginning to speculate that Toyota is planning to begin production as quickly as possible to keep up with other giants in the industry, which already have their own electric vehicle lines available. Reports say experts in the company are planning on developing an electric SUV that features a range of nearly 200 miles in order to keep up with the expanding market. The climate for electric vehicles has changed dramatically over the last several years. Much friendlier electric regulations in China and the United States, in addition to the strong competition from surrounding companies, have been said to be the primary influences behind Toyota's decision.

The very first generation of hybrids made history with the Prius, which debuted almost 20 years ago. The nameplate was a massive success for the company and for the electric car industry itself. In order for Toyota to stay competitive, it only seems logical that the brand expands their market to include all-electric vehicles, crossovers and even trucks in order to stay competitive. Currently, the brand offers customers hybrid options with the Camry, Avalon, RAV4 and Highlander. More news will become available as it develops, but these early reports are providing fans with an exciting opportunity to turn their attention to Toyota's influence on the larger electric vehicle market as a whole.