Toyota May Suspend Japan Output Due to Steel Shortage 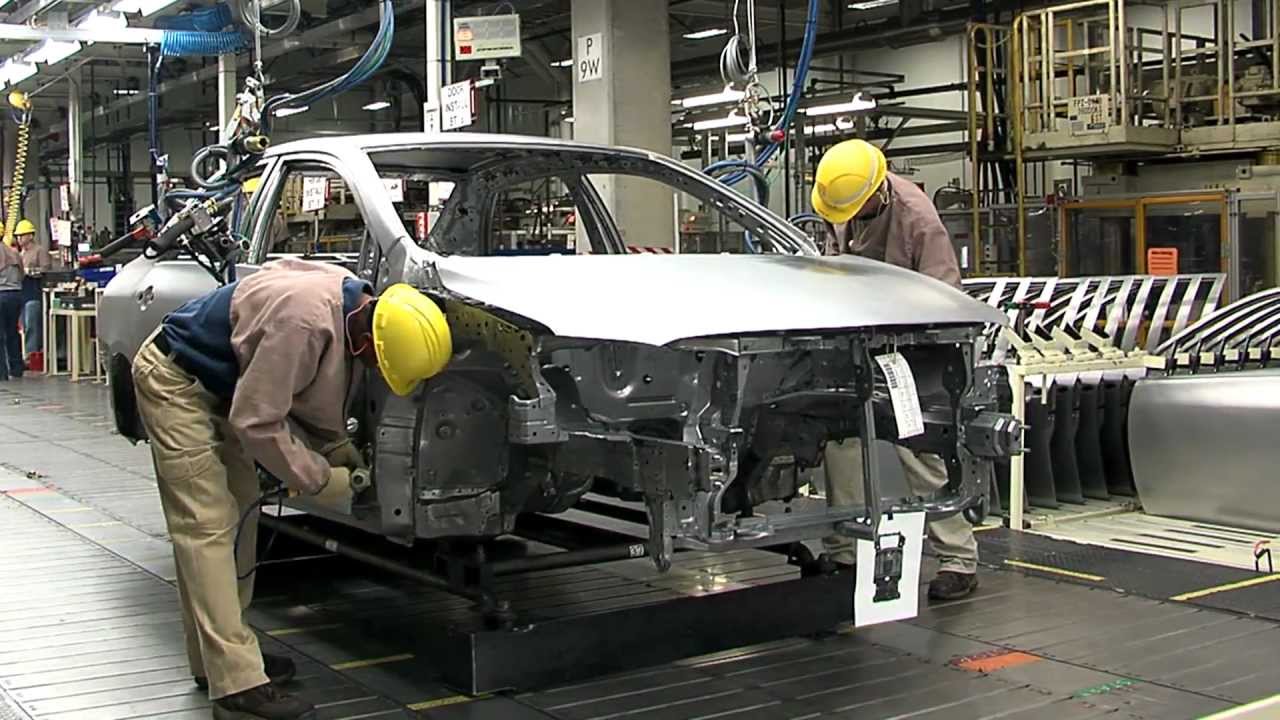 On January 29, 2016, representatives of the Toyota Motor Corporation said that the group may need to halt major production at its Japanese plants early in the next month. The representatives issued the statement as a result of a large steel shortage in the country, which was directly caused by an explosion at the Aichi Steel plant. This plant is operated by one of the major car corporation's affiliates, and the unexpected blast cut deeply into the production queue of steel parts. Not only are the results projected to be damaging to the region, but without the support of the plant, the world's best-selling automobile manufacturer may suffer. The Aichi Steel plant is responsible for the production of auto steel parts, and Toyota produces approximately 40 percent of its global automobile output in Japan. A Toyota spokesman reported that as of January 30th, 2016, the manufacturer only has enough supply inventory to keep the domestic plants running until February 6th. In order to pace production as necessary, the manufacturer has cancelled weekend shifts and overtime periods for the coming week. The representative has also said that after the week, Toyota plans on monitoring supply situations carefully on a daily basis in order to decide on planned production formulas appropriately. Aichi Steel representatives said that the explosion at the company's Chita plant in central Japan significantly impacted the production of specialty steel parts, such as those used for automobile production. Despite the setback, the manufacturers are planning to resume their operations sometime in March. During this hindering period, projections are not favorable for Toyota. The manufacturer produced over four million vehicles in its Japanese plants in 2015 alone, and roughly 46 percent of this number was exported to foreign markets. With a potential suspension looming, however temporary it may be, Toyota may fall flat of its 4.13 million vehicle launch plan this year. This may be particularly problematic for the planned Prius gasoline hybrid. Toyota launched the vehicle in the United States in January, and the production was based solely in Japan. In addition to its launch plan, Toyota plans to manufacture 10.2 million vehicles this year worldwide. This goal was set after the major manufacturer planned to beat its previous sales of 10.15 million in 2015. The 2015 sales put Toyota at the top, as it sold more vehicles than Volkswagen, Mitsubishi and numerous other automakers, keeping its title as the largest global carmaker in sales. Toyota did not comment on what components were affected by the steel plant's blast. Toyota produces over 14,000 vehicles a day at its Japanese manufacturing plants, and the brand will strive to keep up with expectations despite the setback.