Toyota & Mazda To Build New Factory In US 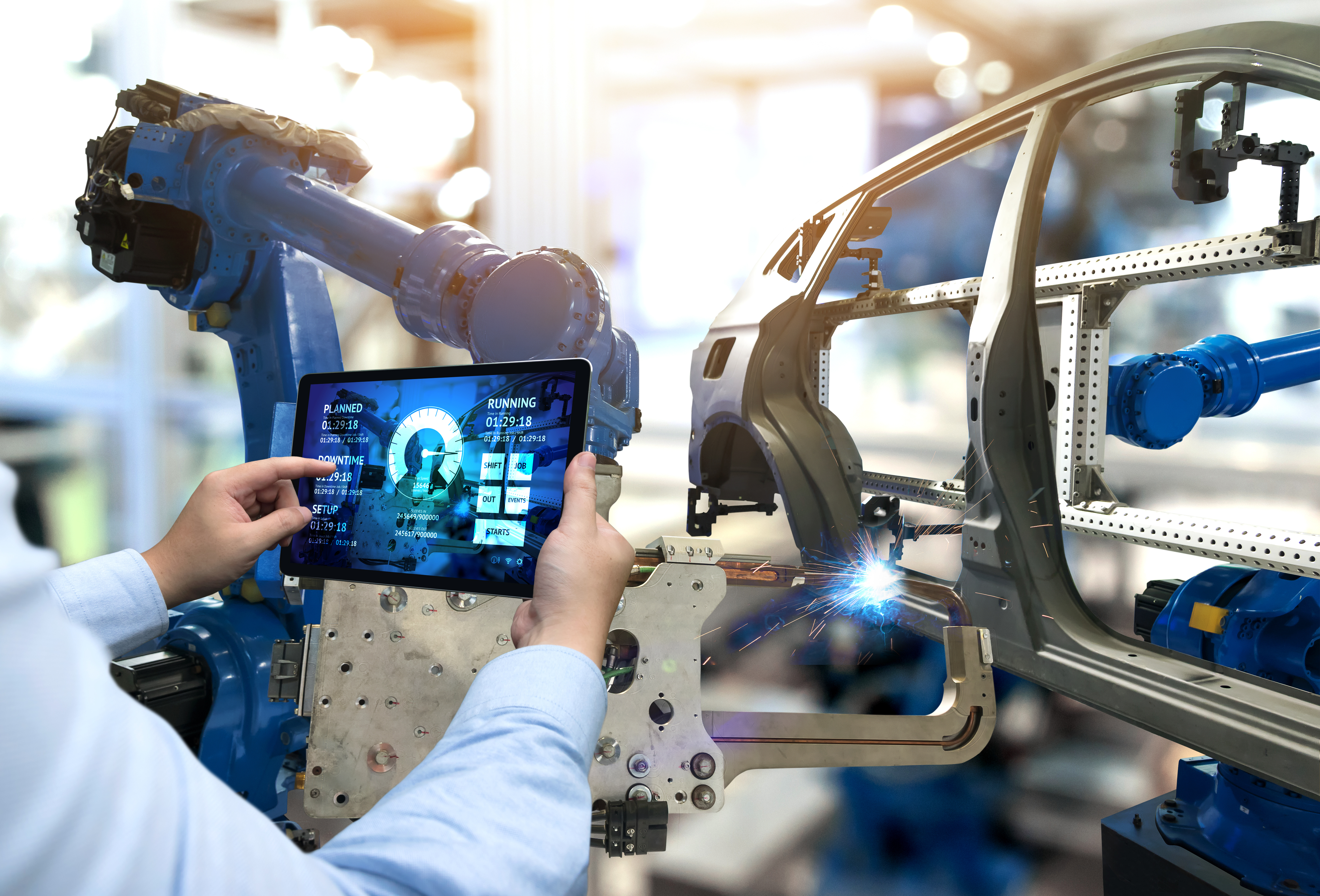 The plant is expected to cost $1.6 billion with Toyota and Mazda sharing the cost of the new plant, and is estimated to bring 4,000 jobs to the lucky city that is chosen for the plant’s location. Along with building a joint factory, Toyota and Mazda will also work on electric vehicle technologies and connected-car solutions, as well as improving vehicle infotainment systems. This new factory will not only bring new jobs, but it can also turn into a potential hub of innovative automotive developments.

The factory is one of the most sought-after economic development projects in the country. In order to get Toyota’s attention, some states have been offering incentives worth close to a billion dollars just to get a shot at being considered. Close to a dozen states have shown interest in landing the project. The state of Texas even threw their hat in the ring despite already having a Toyota plant and supplier network in San Antonio, and a Toyota headquarter in Plano.

Toyota representatives are remaining silent on who is and isn’t in the running for the new factory. However, the CEO of Toyota North America, James Lentz, has said that there is currently more than one state in the running. Many reports indicate that North Carolina and Alabama are the top two choices for the location of the factory. The company claims that they are still meeting with state and economic development leaders to try and decide which state will get the new factory.

Along with the new American plant, Toyota is building a $1 billion factory in Guanajuato, Mexico. The Mexican factory will be tasked with assembling the Tacoma pickup trucks. By building the Tacoma in Mexico, the Toyota plant in San Antonio will be able to build more Tundras, Toyota’s most profitable pickup.

This new American factory will be used to assemble Corollas for Toyota and Mazda’s brand-new SUV that is currently being developed. It will play a major role in Toyota’s plan to realign the company’s current production and supply chain resources in North America. For Mazda, the factory will help them produce higher quantities of their new SUV without interrupting the production of their other vehicles at their current factories.

There is one barrier that stands in the way of Toyota’s realignment plan. Currently, the United States, Mexico, and Canada are making amendments to the North American Free Trade agreement. If the negotiations do not go through and if America decides to exit the pact, Toyota will not be able to build their plant in Mexico. This would put added strain on the Toyota plants that are currently in America and will interrupt Toyota’s plan to reallocate its resources. Despite some of the high tensions, Lentz is positive that America will not exit the agreement. However, if America does exit the agreement, Toyota will have to draft up an entirely new production plan for the North American region.

The location of the new factory is expected to be announced in early 2018. Construction will begin soon after, with the factory being fully operational by 2021.