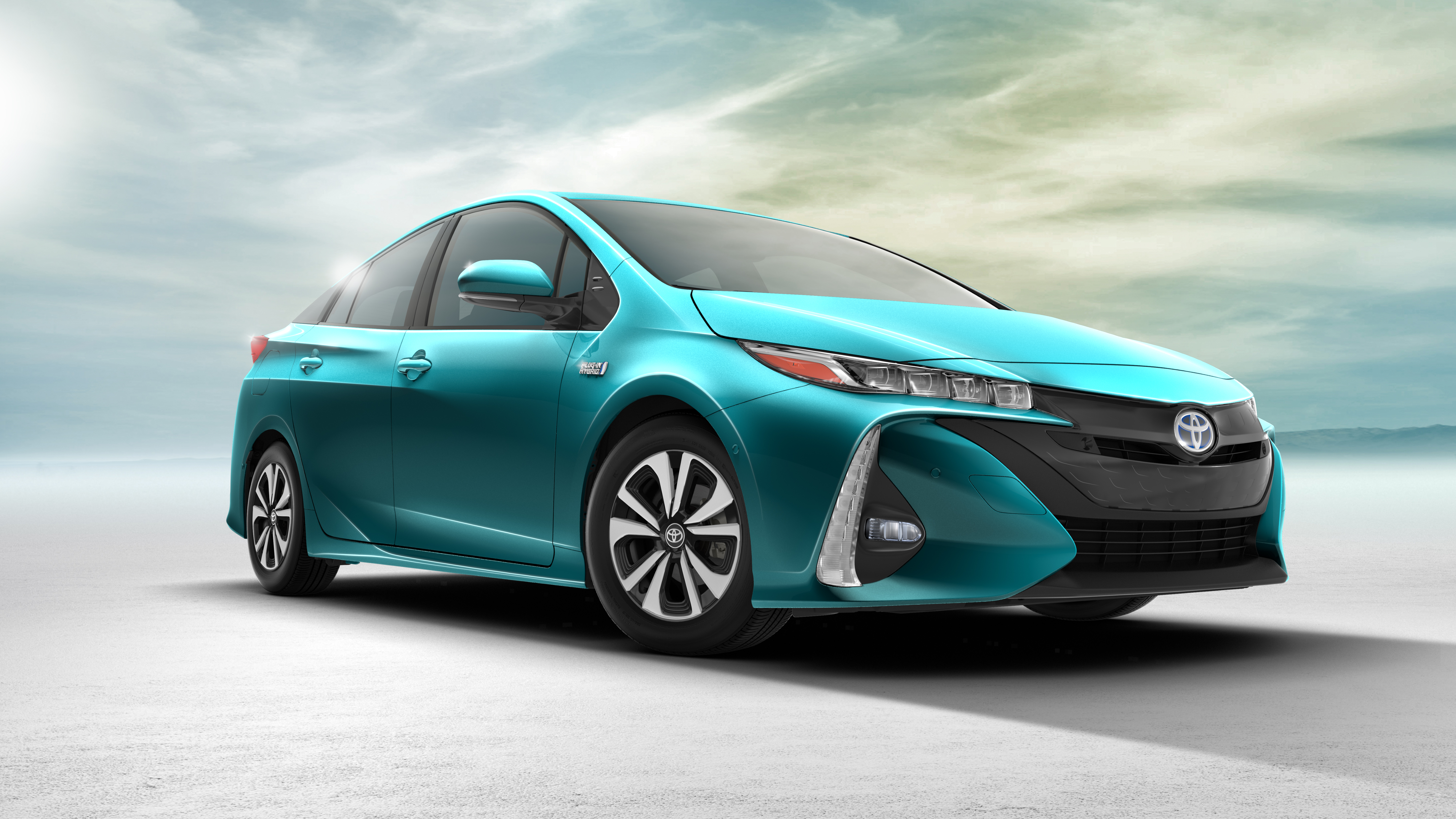 The Toyota Prius has been the gold standard of Hybrids since its inception in 1997. However, before it, there were a great many hybrids built. Just shy of a century’s worth. The primogeniture, a gasoline electric Hybrid automobile was manufactured by the great Ferdinand Porsche. His prius opus was the first ever front wheel drive automobile. The Semper Vivus was his second automotive first and the second vehicle he made before turning 26. That said, while Toyota was not the first to create a hybrid, they were the first to mass produce a modern model for ubiquitous use. In that sense, the primum generation Prius has more in common with Mr. Porsche’s magnum opus, than it does with the Semper Vivus. Luckily, unlike the Volkswagen it was not mandated to be manufactured by maniacal bigot. Hitler coerced Porsche into building the Volkswagen Beetle before he was a tyrannical dictator, in the 1930s; when he was still a simple politician preying on people’s ignorance and hope. Despite the diabolical origin of the edict, the Volkswagen Beetle was inspired by the same desire that underlies the Toyota Prius. To provide a practical, personal means of transport for a plurality of penny pinching people. Or, (more likely) to attain affluence off of an affordable automobile. Dictator digression aside, the most obvious correlation to draw is with Toyota’s Magnum Opus (no, sadly not the 2000GT or the Supra), the Corolla. Like the Corolla effect, the Prius preempted imitators. Unfortunately, just like what occurred after the Corolla’s American introduction, those trying to emulate the primum Prius, have fallen victim to the Crapolla effect. Even Toyota itself cannot stick to the script and follow the formula (that it penned) to mass produce magic. Just as they did in the 1980s, (the decade that followed their 40 plus million compy selling masterpiece’s debut) was mired by mawkish automotive mimicry. However, this time around, it seems Toyota is trying another technique that they learned and made popular, prior to it too becoming trite. The automaker multiplier (obviously, is a working title), is what one could call adding Lexus to the lexis. It is possible, that Toyota is planning on making Prius its own brand the same way they spun Lexus off into their own luxury brand. Already, what was only one car has just now become four. The last addition to the family is a plugin hybrid Prius Prime. I will admit, the new premium plug-in hybrid is a bold and interesting move by Toyota, but the only other member of the family that is similarly commendable is the baby Prius C. The plain Prius and the V, are just awful packages of undeniably reliable Toyota hybrid engineering. However, the C and Prime are both intriguing for two separate reasons. The C is the only entry-level car (available for less than $20,000) with an alternative powertrain that looks fantastic. The Prime looks to set a precedent, both by offering a plug-in hybrid to all 50 states, while taking the Toyota Prius line to a new level of luxury.