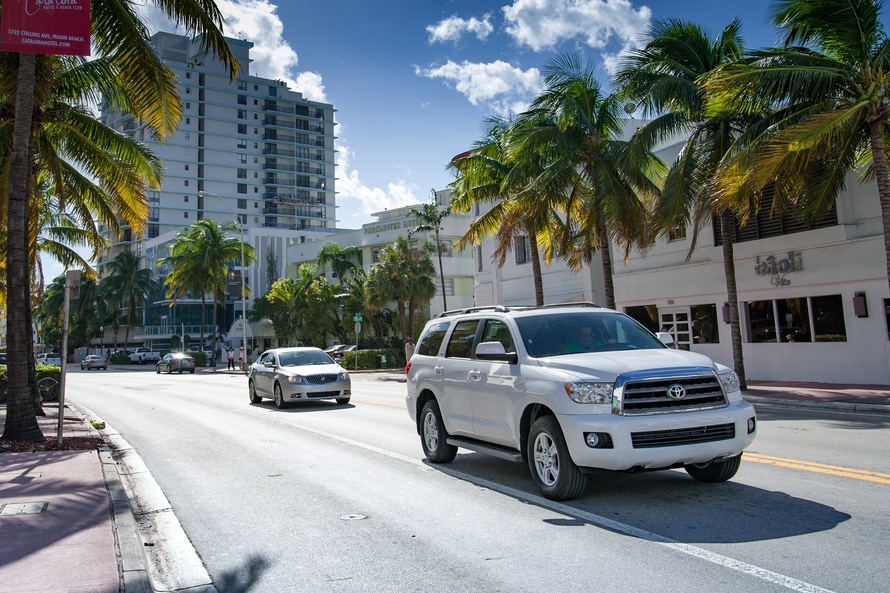 Toyota has been making affordable and dependable vehicles for many years. From sports cars and luxury sedans to minivans and pickup trucks, Toyota has made vehicles for all uses. Every vehicle that Toyota has produced has received great reviews in reliability and overall satisfaction. According to Edmunds.com and CarandDriver.com, Toyota vehicles are always ranked the highest among other vehicles with it comes to reliability, safety and cost to maintain. Starting off with sports cars, Toyota created the Supra which was one of most popular sports cars among enthusiasts in the early and late 1990s. With a powerful engine and sleek design, this vehicle was a great choice for drivers that wanted great looks and speed. Though Toyota stopped making the Supra, there has been news of a another model to come in the near future. Toyota sedans may not be as fast as their sports car, but their Corolla and Camry have proven to be reliable cars. The Toyota Corolla is a compact sedan which starts off at around $16,900 and gets up to 42 mpg on the highway. With 12 different trim models available, drivers have many options to choose from when purchasing this car. The Toyota Camry which starts off at $22,000 has been more popular. With a V6 engine compared to the 4-cylinder in the Corolla, the Camry is a joy to cruise around in and extremely comfortable on long drives. For individuals that want a larger and more luxurious sedan, the Toyota Avalon has been said to provide as much comfort and luxury as Toyota’s luxury brand, Lexus. Next up are the Toyota SUVs which look very similar to their pickup trucks. The smallest SUV from Toyota is the Rav4. This SUV starts off at $23,000 and gets up to 31 mpg on the highway, which makes it a great economical SUV. The biggest SUV which Toyota has to offer is the Sequoia which is a larger version of the Rav4, with 3-rows of seats. The Toyota Sequoia is very similar to the Tundra pickup truck which has the same styled front hood and lights. Even the engine for the two is the same, since both of them produce roughly 381 horsepower. Toyota trucks are great for work and for a daily driver as well. In the past, a Toyota pickup truck offered a very bland interior. With a new upgraded interior, the newly Tundra feels as if you are driving a luxury SUV like the Sequoia. With new features such as leather seats and navigation which were not offered in the older models, the new tundras as a great choice for someone looking for a new pickup truck. With so many different types of vehicles available, it’s no wonder Toyota continues to rank higher than most of its competition. They have a vehicle for everyone and every occasion. With great reliability, comfort and affordability, Toyota will continue to please its consumers with great vehicles.